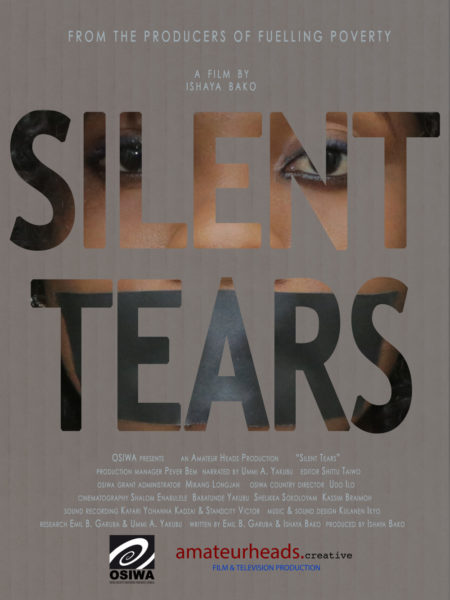 A new documentary that focuses on gender-based violence is set to premiere this month.

‘Silent Tears’, directed by Ishaya Bako, is a documentary that examines and uncovers the truths behind the physical and sexual abuse by law enforcement officials against the citizens of the country and the residents of the Federal Capital Territory.

According to the production team, it also gives a glimpse towards the society’s perception of this abuse on women encouraged by or perpetrated by security officials across the country.

The documentary is on the victimization and abuse of women in Abuja. 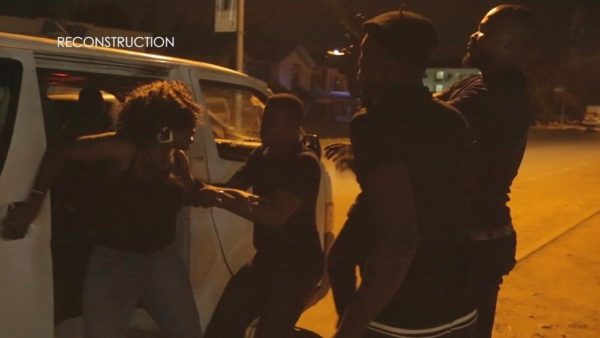 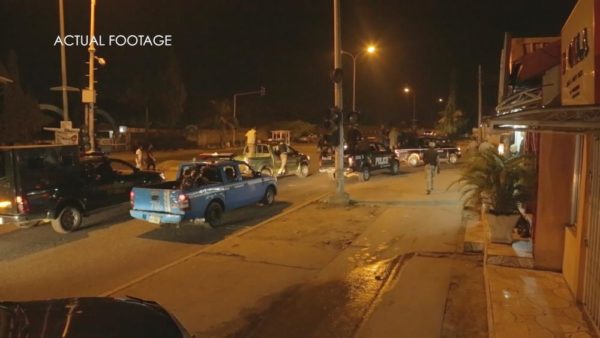 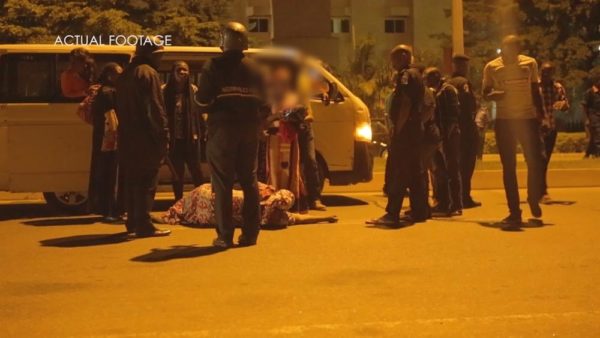 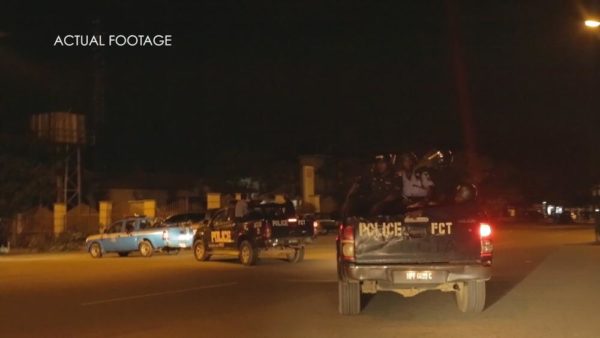 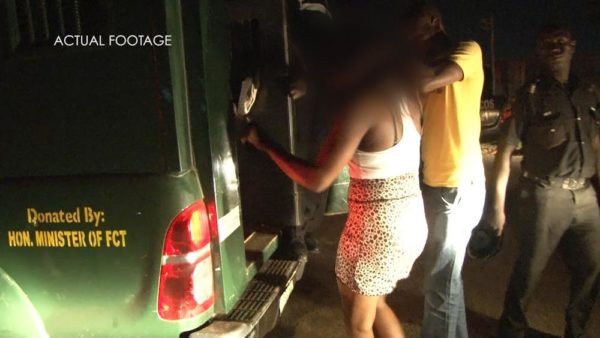