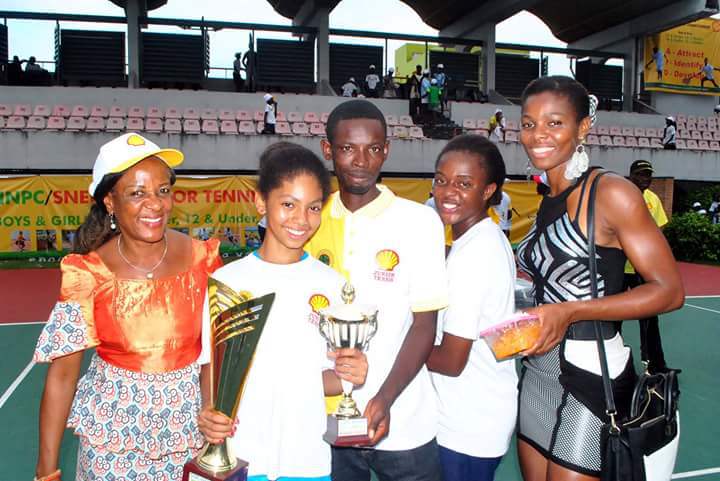 It is simply shocking that the person responsible for the death of the single mum is a Nigerian Police officer.

The incident took place on Monday 26th October 2015 at the Emperor’s Place (also known as the Emperor’s Guest House) in Victoria Island, Lagos.

The deceased who is said to have moved back to Nigeria from Dubai with her daughter just last year was staying at the guest house and stepped out to visit a shopping mall in the company of her friend.

According to the Police report, she got into an altercation with a Police corporal in the external premises of the guest house and in the course of their argument, threw a stone at him.

The corporal reacted badly by shooting the victim. She died soon after from the gunshot wounds.

Beauty was a tennis player who actively engaged in the sport for over a decade. Her daughter Angel is said to be one of the most promising tennis players in Nigeria.

National Tennis Federation boss Sani Ndanusa said “This is a very dark period for Nigerian tennis because Beauty is one player that has been helping in the development of Nigerian tennis through the support she has been giving to her daughter, Angel, who is one of our brightest junior tennis players. “ 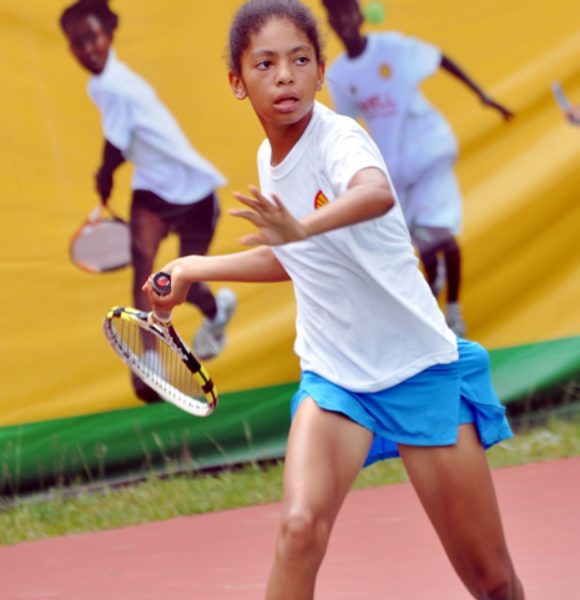 He also emphasized the strong bond between mum and daughter;  “She was everything to her Angel; she is her mother, she is her coach, and she serves as a great motivation to her. She will be missed by all.” he said

According to information received, Angel was waiting for her mum at the Guest house, unaware of the tragedy which had occurred before the news was broken to her. Reacting to the tragic tale, the Lagos State Commissioner of Police Fatai Owoseni appeared on Channels TV where he revealed that the killer cop will be charged with murder.

Freeman Osonuga Could Become the 1st Nigerian to Visit Space! Here’s Why