Patoranking is #Winning! WATCH His 4th Music Video this Month - 'Make Am' 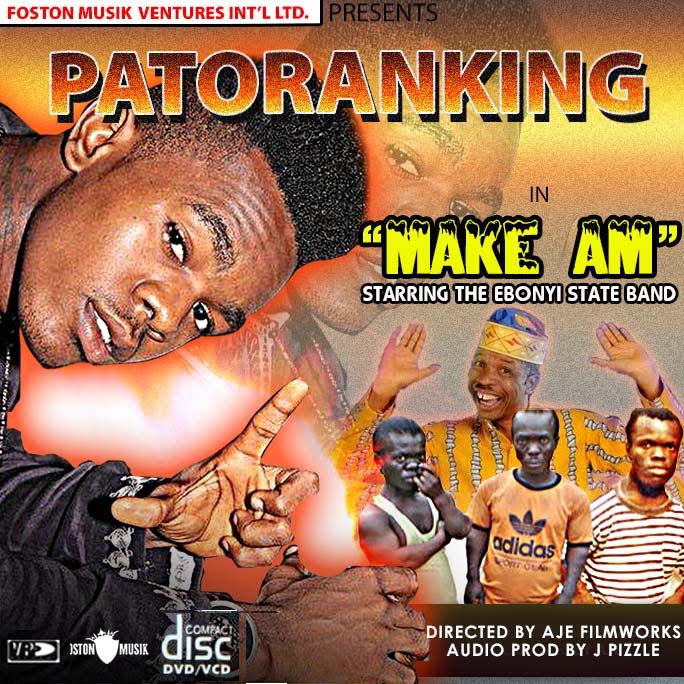 Patoranking is on a roll, with his Fourth music video this month!

After releasing TWO music video with two blazing hot female artistes in October, Di’Ja and Waje, and a third, ‘Harder’ with Praiz, he’s back with a track of his own.

This inspirational track about rising from grass to grace is endorsed by the Lagos State Government.

Here’s the official word from his team,

“Make Am” tells the story of two young, hustling friends who are both looking for their way out of the ghetto. When one of them finally makes it, the money, fame, glitz and glamour changes his character.

Patoranking’s “Make Am” delivers the message that anybody can make it, no matter where they start. Don’t look down on anyone. #WhaYaSay”