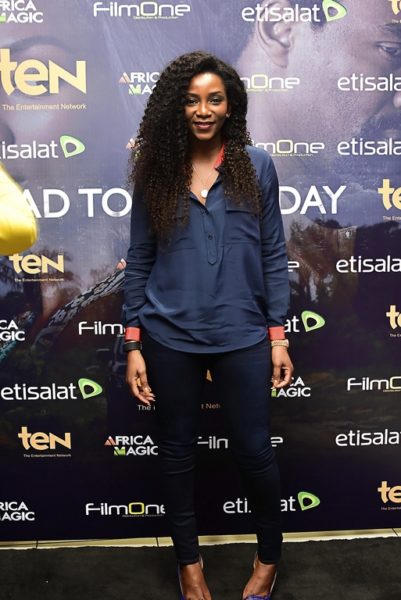 The intimate gathering was graced by lead actress Genevieve Nnaji as well as supporting actress Chioma ‘Chigul’ Omeruah. Director of the movie Ishaya Bako was also in attendance as well as Kene Mkparu, MD of FilmOne Distribution.

Other guests spotted at the event include Richard Mofe-Damijo, Wangi Mba-Uzoukwu and more. 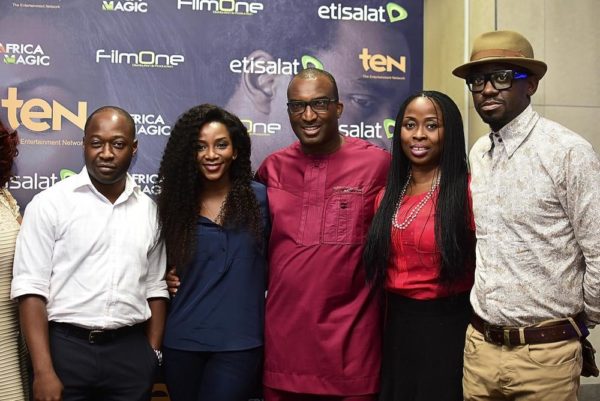 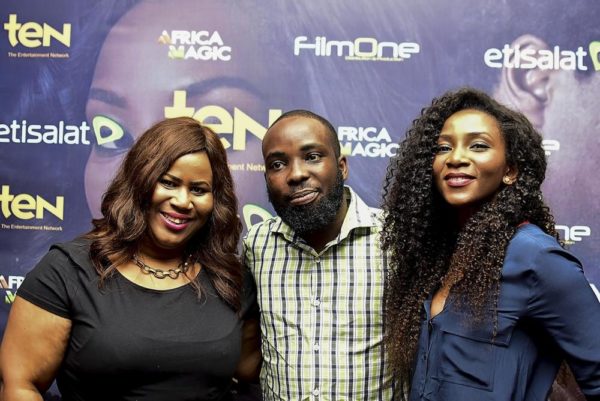 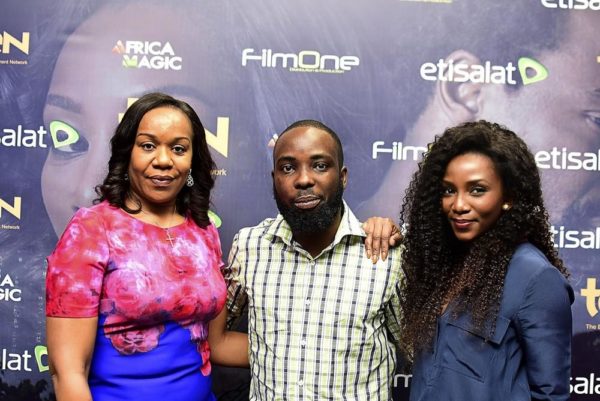 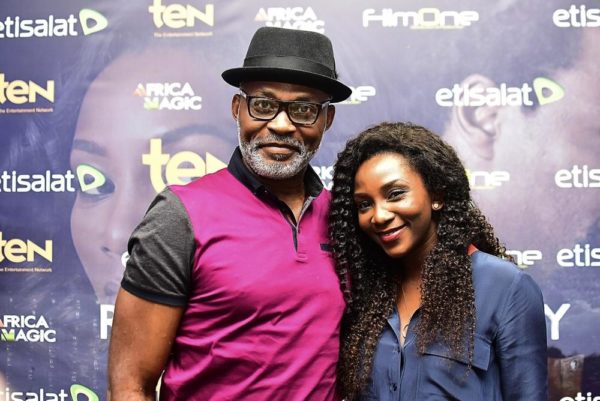 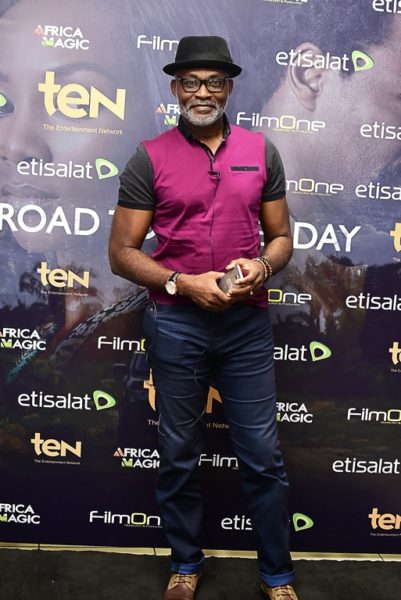 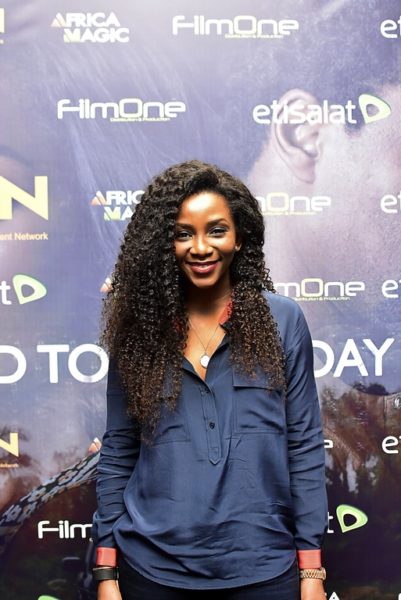 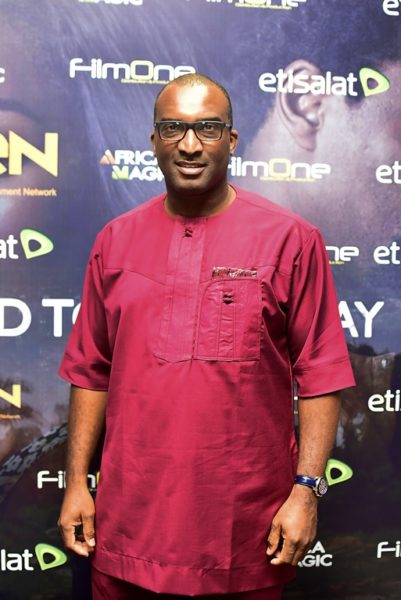 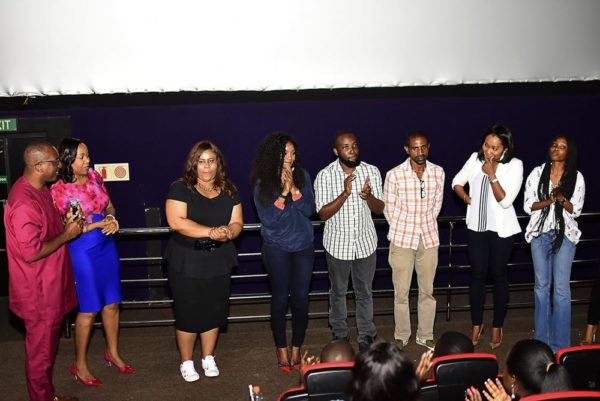