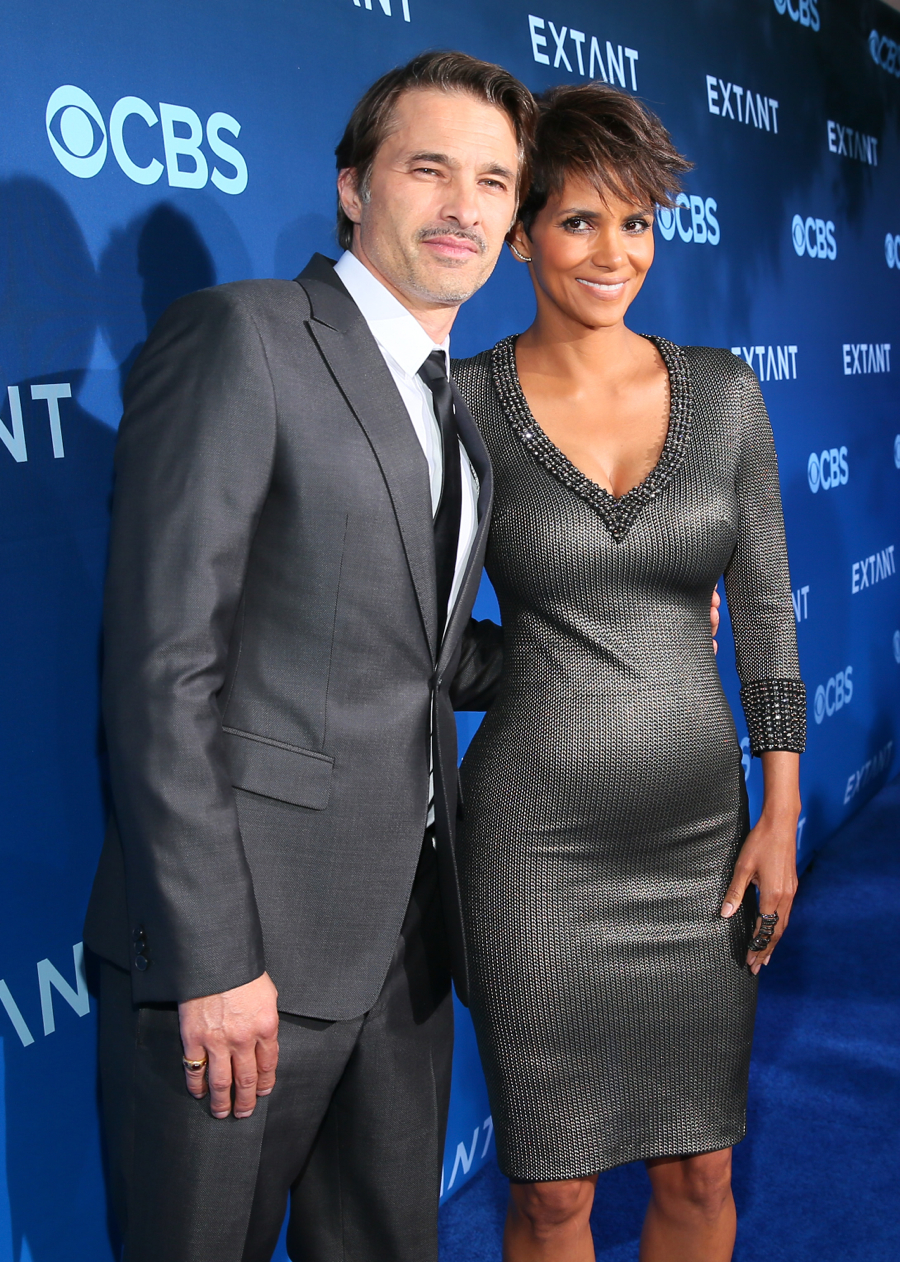 They addresses their future plans for co-parenting a statement that broke on TMZ.

“It is with a heavy heart that we have come to the decision to divorce. We move forward with love and respect for one another and the shared focus for what is best for our son. We wish each other nothing but happiness in life, and we hope that you respect our, and most importantly our children’s privacy, as we go through this difficult period.”

The actress was married to baseball player David Justice in 1992 for 5 years, then ‘sex addict’ musician Eric Benét from 2001 to 2005.