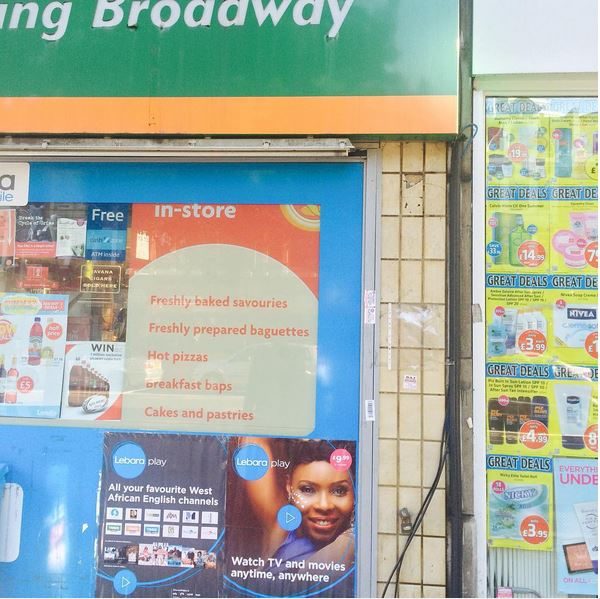 A photo posted on Instagram by a really huge fan of music star Yemi Alade has been causing some controversy today.

The photo shows Yemi Alade on a flyer for UK Telecommunications Company, Lebara Mobile. The photo used is one we’ve all seen a number of times on the internet.

According to several news outlets Yemi Alade plans to sue the company for copyright infringement because her photo was used ‘illegally’. The news was broken exclusively by F78 (watch here).

Here are two possibilities of what is actually going on and why Yemi Alade might not need to sue afterall:

Here is another of Lebara Play’s ads with Indian actors: 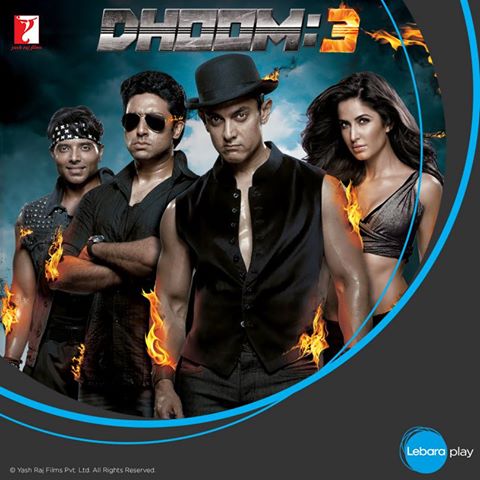 Here are some of DSTV’s similar ads: 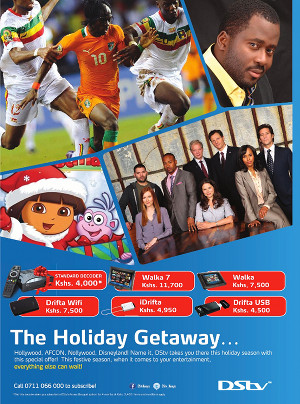 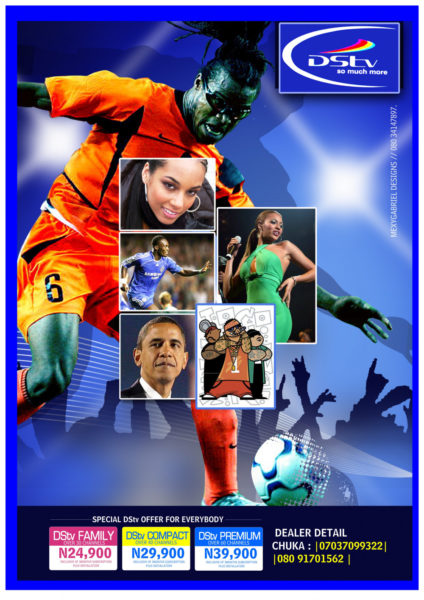 Do let us know your thoughts on the controversy and if you feel Yemi Alade should proceed with legal action.