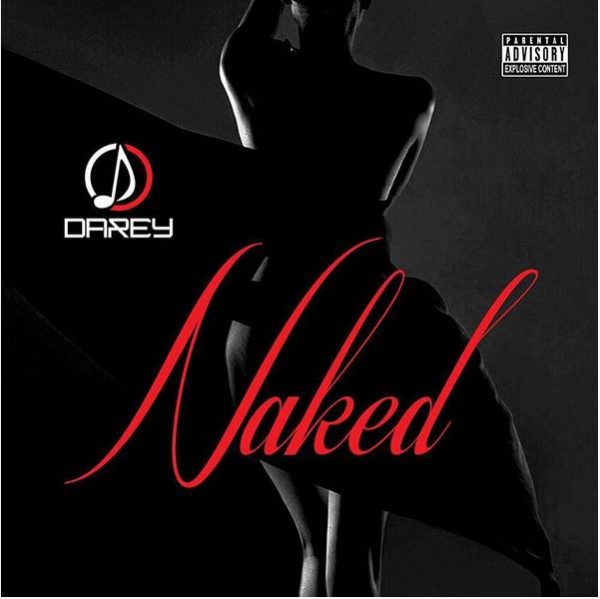 Darey has announced that his 5th studio album – titled ‘Naked’ – will drop today, Tuesday 13th October and we are super excited about it.

He shared the good news on social media as well as the artwork for the album. The album cover is a naked woman in silhouette shot by Yetunde Babaeko.

Darey wrote on Instagram ‘Are you ready for it? Been a long time coming. The album Drops at 12noon today October 13th#NakedTuesday. I want to use this opportunity to specially thank @oscarackah who produced 11 tracks on the album @symplysimi and @adekunlegold who worked with me on the project, @baddosneh @asa_music @sowetogospel for lending their talent,@cobhamsasuquo @[email protected] and @olaitandada for the hard work! My cousin @tybello for the photo shoots, @yetundebabaeko for the lovely photo used on the cover and my boss @kelechiamadiobi the maestro photographer who made me #Naked! @olabodeskill for the graphics and finally the @livespotent team for the tireless efforts! All my friends and media supporters for the love. Guys, I present to you my 5th album #Naked’

John Legend & Chrissy Teigen are Expecting! … Did you know they ‘Hooked Up’ on their 1st Date?