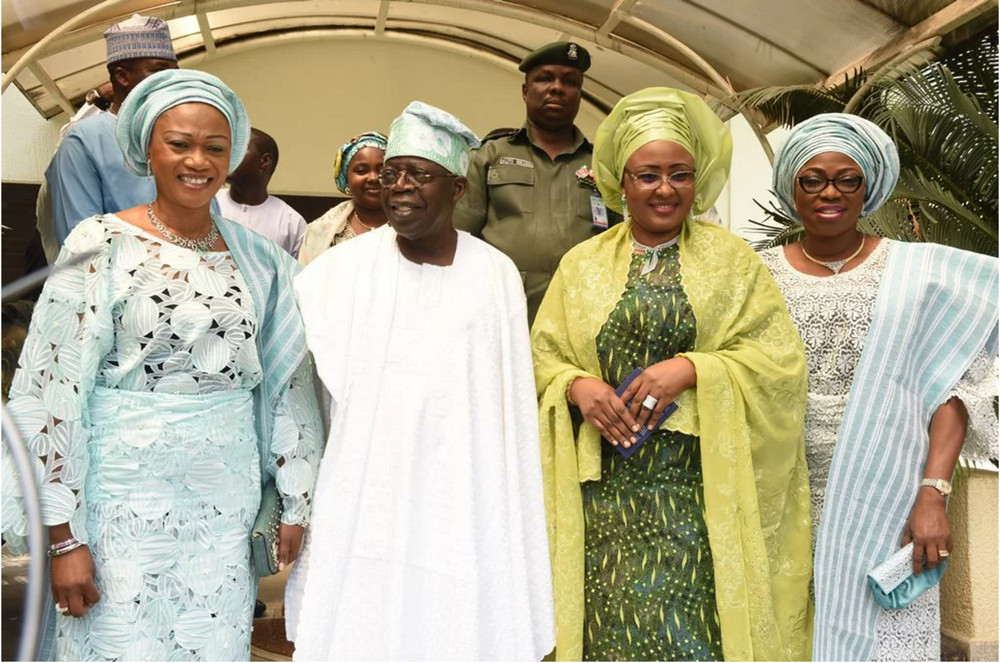 Wife of the President, Aisha Buhari came down to Lagos from the Federal Capital Territory this weekend for a condolence visit to Bola Ahmed Tinubu, the leader of the ruling party APC – All Progressives Congress and his wife, Senator Oluremi Tinubu on Saturday November 21, 2015.

She went to the Tinubus’ home on Bourdillon Road in Ikoyi at about 12;45pm, to commiserate with the leader on the death of 111 year old monarch Emir of Borgu, Alhaji Haliru Dantoro who passed away on October 30 this year.

Tinubu and the monarch were close, and the Emir gave him his famous traditional title, Jagaban Borgu, in 2006. They met in 1992, when they were both senators.

Speaking on the late monarch, Hajia Buhari described him as a committed nationalist.

According to Cable.ng, in his response, Tinubu reportedly said: “He was a very close friend and compatriot, and his death is a very personal loss to me. Particularly, it was very painful when I saw him on Wednesday; he was looking radiant and ready to come back home.” 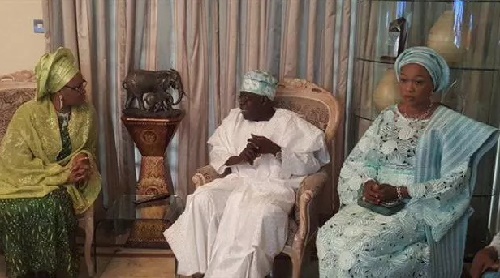 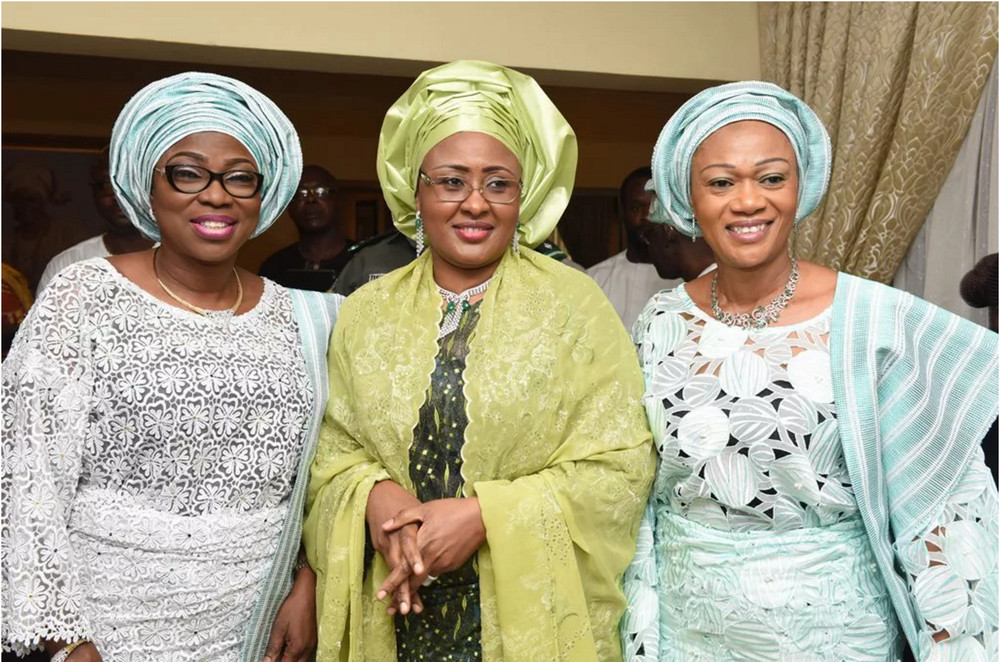 “I have no billions anywhere.” Cancer-Ridden Diezani Alison-Madueke Insists to Dele Momodu in Exclusive Interview