According to Cool FM OAP, N6, Don Jazzy gave each of the 30 guests at his birthday party last night at least $600. 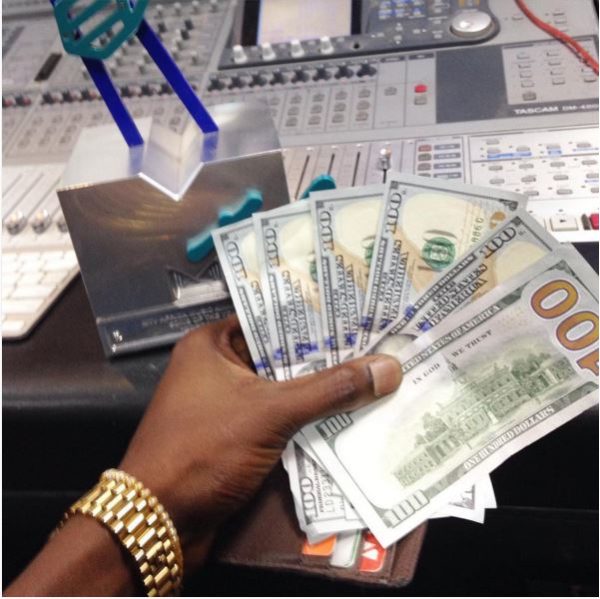 N6 shared the photo proof of his own souvenir as well as a photo with Mavin artist Korede Bello who was also at the party. 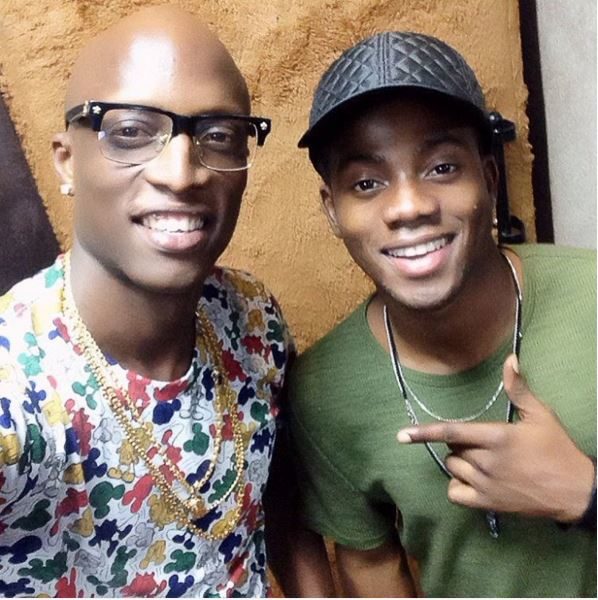 Don Jazzy came into the comments to give a subtle thank you.