It’s almost time for the 2015 edition of Exquisite Magazine‘s ELOY Awards (Exquisite Lady of the Year Awards) set to hold on the 29th of November 2015!

And this year, the mag is excited to announce Darling Hair as its headline sponsor!

In a statement released by Editor-in-Chief, Exquisite Magazine – Tewa Onasanya – “We are always excited at this time of the year – it’s an opportunity to continue to celebrate all women. The Darling ELOY 2015 partnership reinforces the commitment to continue to inspire, motivate and empower women. We are looking forward to a great Darling ELOY awards.“

Darling is a major brand that stands for beauty and is an enabler for every African woman to reveal her innate beauty, with affiliations with salons and standing as one of the most preferred brands for ladies across Africa. darling also enjoys market leadership in most of the countries it operates in and dominates a large section of the West African market.

This year the awards is divided into the Nominee categories and the Ladies Who Inspire categories. The latter will be chosen by the ELOY judges – Biola Alabi, Celine Loader, Ini Onuk, Bolanle Austen Peters, Folake Ani-Mumumey and Tewa Onasanya from a selection of nominated ladies by the public.

In related news, in conjunction with planning one of the most anticipated awards ceremonies in Nigeria, Tewa Onasanya is also the cover star of this month’s Tribe & Elan cover.

In the new issue she talks on her life, family , regrets and losses – it’s Tewa like you’ve never seen her before. Find out more on TribeandElan.com. 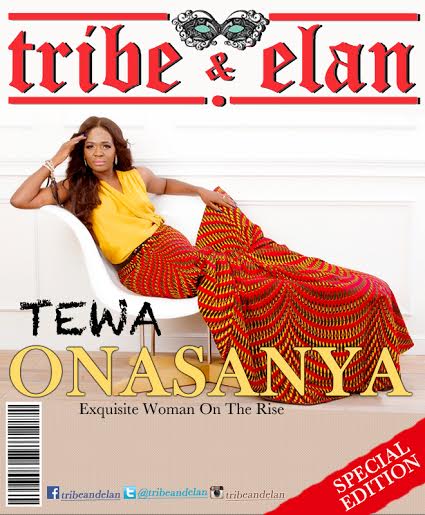 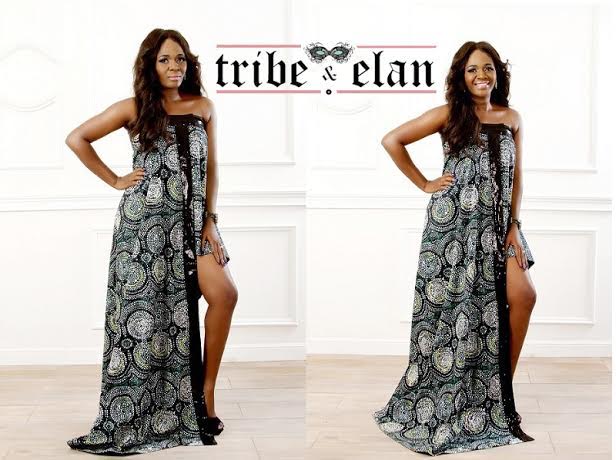