There has been a lot of anticipation about NBC’s ‘The Wiz: Live’ which will be aired live as a special holiday event this year to bring the iconic, Wizard of Oz to life on TV.

Thanks to Entertainment Weekly we’ve got a first look at some of the cast in character. There is also a trailer to give you a taste of the upcoming show. Common as Bouncer, The Emerald Gatekeeper Queen Latifah as The Wiz 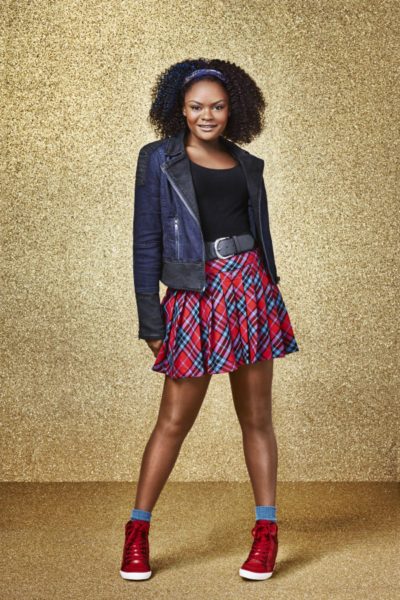