Giving Back through Music: 'Akiin Shuga' Raises Awareness about Polio via Performance at AFRIMA 2015 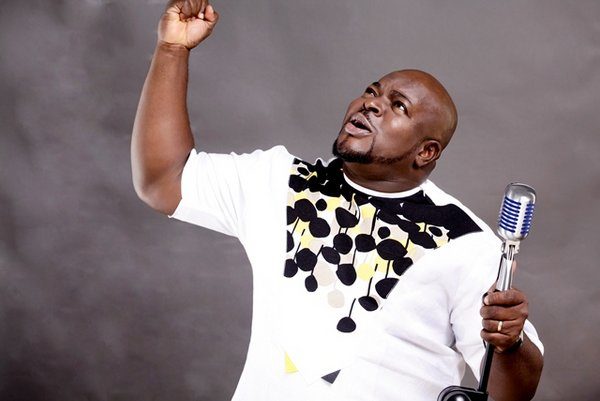 Akinloye Tofowomo, popularly called “Akiin Shuga,” leader of Shuga Band, had polio as a child. As a result, he has made it is life’s mission to spread awareness about the condition through his foundation and music.

As part of this mission, he recently performed  a song titled, “I Can Walk” at All Africa Music Awards (AFRIMA) which was held in Lagos on November 15,2015. The song is dedicated to  survivors of polio.

Drama, Excitement & A lot of Talent! Africa Magic brings ‘The Voice’ to Nigeria

The Mavin Crew are out with “JantaManta” Video! Watch on BN