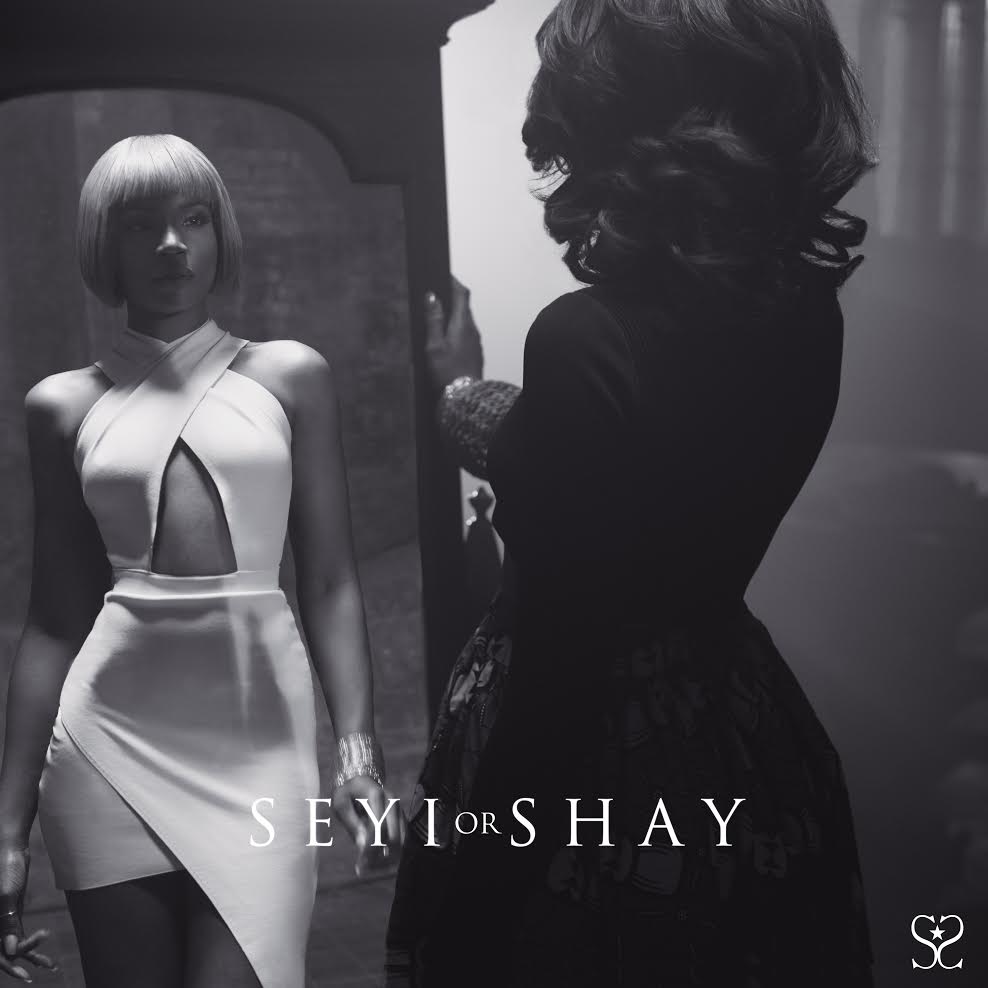 Seyi Shay looks set to take the next step in her career as she announced that she would be releasing her first ever solo album “Seyi or Shay” on the 13th of November 2015.

The Album “Seyi or Shay” expresses the two sides of Seyi Shay and her music; Seyi portraying homely, traditional good girl and Shay portraying her eccentric, international and outrageous side. Judging by the two backgrounds she has socialized into and become a part of one has to wonder who is she really? Seyi or Shay?

Seyi Shay has revealed that “Seyi or Shay” will feature songs produced from the likes of Harmony Samuels, TY Mix, Legendury Beatz, Del B and much more. The album will also feature Flavour and other guest stars.

Related Topics:Seyi Shay
Up Next