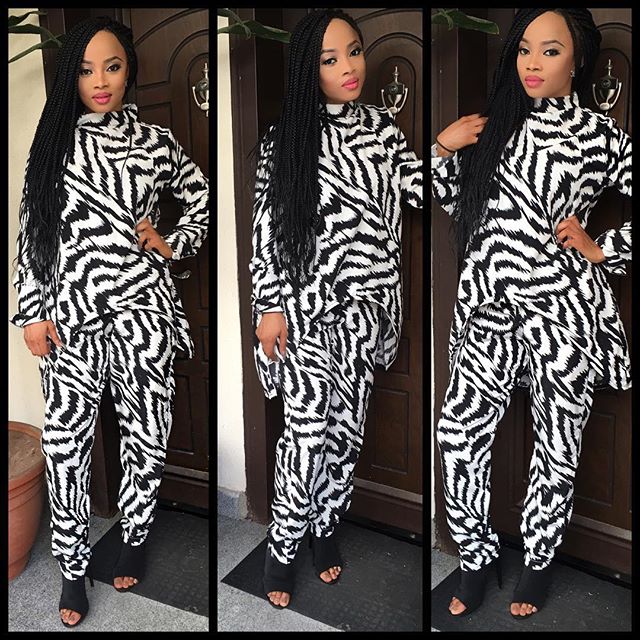 In this week’s vlog, Toke Makinwa gives tips on how to dissuade your parents from disturbing you about marriage –

To catch up, watch Part 1 of the Vlog here.

Episode 3 of ‘Segun Gele Uncensored’ is Here! Watch him talk about “Monster-In-Laws”

“How to Deal with a Cheating Spouse?” Joro Olumofin’s Married Fan of 30 Years Dishes Advice