#BN2015Epilogues: The Prodigal Daughter Who Returned Home Finds a Way to Still Smile 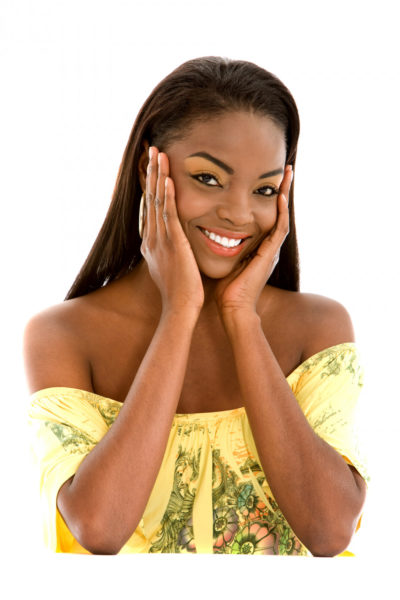 We kicked off the series and so far we’ve had the following entries: Jennifer G , Morountodun , Victory, Mayowa ,  Harmony ,Dekky , OJ , Busola and Modupe.

We’re very grateful to everyone who has sent in an entry and we intend to share all the stories we receive. Don’t forget to send in your entry with the subject “2015 Epilogues” before 15th of December 2015.  We’re continuing with the running theme of honest introspection today with the story of The Prodigal Daughter.

***
Though I was kind of hesitant to share my story, finally decided it’d probably help someone out there.
So here’s how my year has been!

My life has been a script straight out of a Hollywood movie. Everytime I call mumsi her first words are “what trouble have you gotten yourself into this time?” I’m literally that One minute – One trouble child.

First, a little background, I come from a broken home, I live with Mumsi and the step family. She’s super strict. On the other side of the world is Dada – the over indulgent, all-perfect single father, who pampers his only princess. I spend most hols with him. This arrangement usually leaves a lot of loopholes. I was molested by people I called uncle from when I was 6 till when I was 10; then raped at 15. For me life has always been a bumpy ride.

And the year went downhill from there with just few flashes of light.
1. 2015 was supposed to be my final year in school, but my health deteriorated badly. I couldn’t write some of my exams, and got an extra year.

2. Next came heartbreak. I met a guy who was seemingly heaven sent, understood me and encouraged me beyond words; and as much as I hate to admit, he helped build my self esteem. Blinded by his niceness, I ignored all the warning signs that he was bad for me. Long story short, I ended up heartbroken, strapped to a hospital bed and pregnant and oh, dude is married and is a professional philanderer. At least I didn’t get any STDs, that I’m grateful for.

3. The pregnancy was hell! Knowing the kind of mother I had, I didn’t bother going back home. Instead I moved into my late Dad’s house on a self imposed exile and as expected, my health crashed. My sugar level which my mum and my doctor of life, had struggled so hard to control, became so high. Add Asthma flare-ups and you could as well call it a suicide mission. Only the bleeding made me finally decide to call for help. Well, it was too late. I lost the baby spent the next 2 weeks on admission. The loss came with mixed feelings. I was now free of a pregnancy that cost me a whole lot, but during the 4 months of the pregnancy I had come to love the baby bump. I cried my eyes out!

Mumsi couldn’t bear it and came to get me. She kept blaming herself for everything that happened, even though I know it was all my fault.

I’ve failed in more ways than one, but I’ve triumped in more than I can imagine. The me before 2015 could not stand up for herself, was plagued with low self esteem. I’m the diamond that the stress of 2015 has polished to shine brilliantly.

I’ve learned that when all is gone, family will always be there, that’s why they’re called family; and some friends stick by you so hard they become family too.

Now appreciate everything a whole lot more, having seen how easily it can all disappear. I try to make someone happy every opportunity possible, in any way I can. So on Mumsi’s ginger I’m doing volunteer health work, and focusing on rounding up school too.

Through it all, I still smile, ever prepared to dish out advice based on personal experience (in my 20 years of life I gained more than most people get their entire life). I’ll be the first to laugh at myself! I’m unapologetically sanguine, troublemaker per excellence, Noisemaker extraordinaire. A masterpiece still being done and yes… the prodigal daughter who’s returned home.

No matter how bad it is, don’t let it prevent you from smiling, your smile might just be what the next person needs to keep hope alive.
So, that’s my 2015 story.
Yours Truly
The Prodigal Daughter!

Loud Thinker: Does the Gender of Your First Child Matter?