D'banj is going to be on E!News 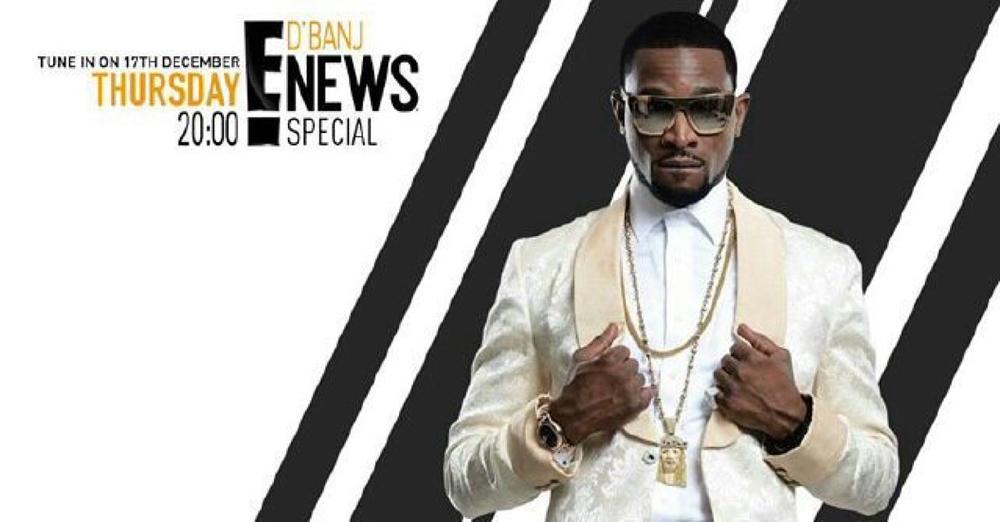 D’banj is in a league of his own when it comes to endorsements and media. United Nations Youth Ambassador for Peace, Ambassador to ONE campaign, Globacom, Slot, Bank of Industry and more all have the Koko Master as a representative of their brands.

According to D’banj who revealed this via his Instagram account on December 12, the show will air on Thursday, December 17 at 8pm (20:00) on DSTV Channel 124. 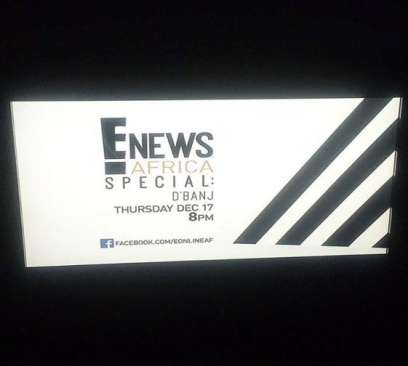 This will mark the first time a Nigerian artiste will be featured on E! News.
This December promises to be a memorable one for D’banj.