Ekiti Man Sentenced to Death by Hanging Over N14,750 Robbery 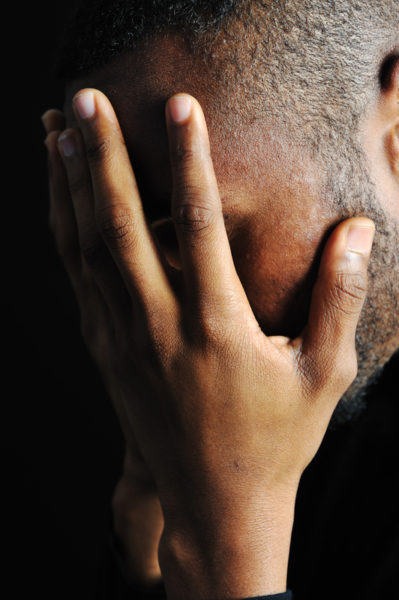 An Ado-Ekiti High Court, yesterday, sentenced a man named David Olugboyega to death by hanging for an armed robbery operation in which N14,570 was stolen.

According to Vanguard, the accused committed the offence on March 20th, 2003 at Araromi Street, Ikere -Ekiti. Armed with weapons including gun and cutlass, Olugboyega is said to have robbed three people of N14,570.

“An accused may be convicted on his own confession alone as long as the court was satisfied. Based on the confessional statement of the accused, the court found him guilty as charged. Besides, the prosecution has also proved his case beyond reasonable doubt by providing seven witnesses.

The accused is hereby sentenced to death by hanging. This will serve as deterrent to others in the society. May God have mercy on your soul.”

Photo Credit: Dreamstime *Photo is a purchased stock image for illustrative purposes only*

Related Topics:David OlugboyegaDeath by Hanging
Up Next