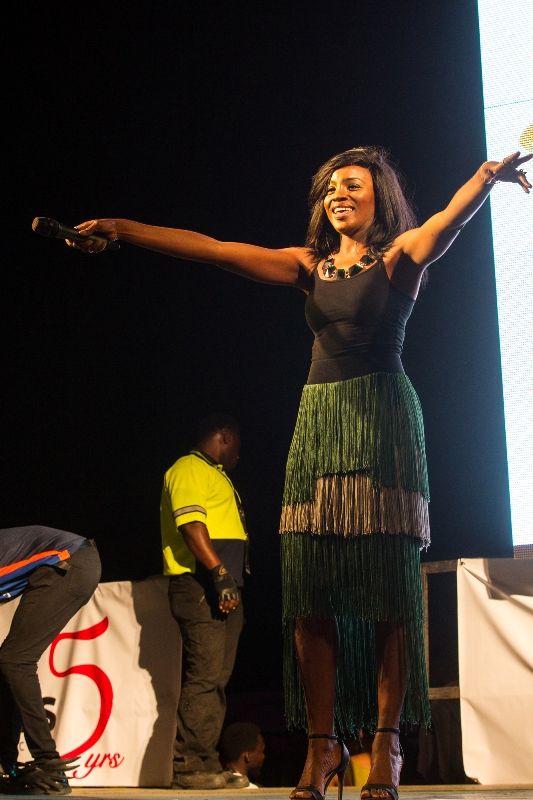 The tournament was preceded by other lifestyle events including fashion & celebrity matches. All these activities made the annual event a memorable one that won’t soon be forgotten by all the lovers of beach soccer and entertainment in attendance.

The concert was definitely a highlight of the evening as music stars such as Seyi Shay, Naeto C, Falz,Boj, Lil Kesh, Tekno and more hit the stage. Music lovers danced and sang along till the wee hours of the morning with all the music acts. 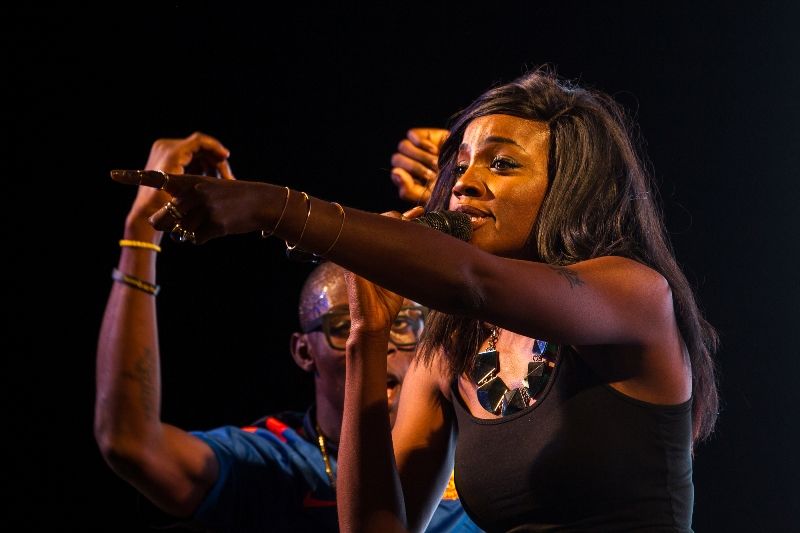 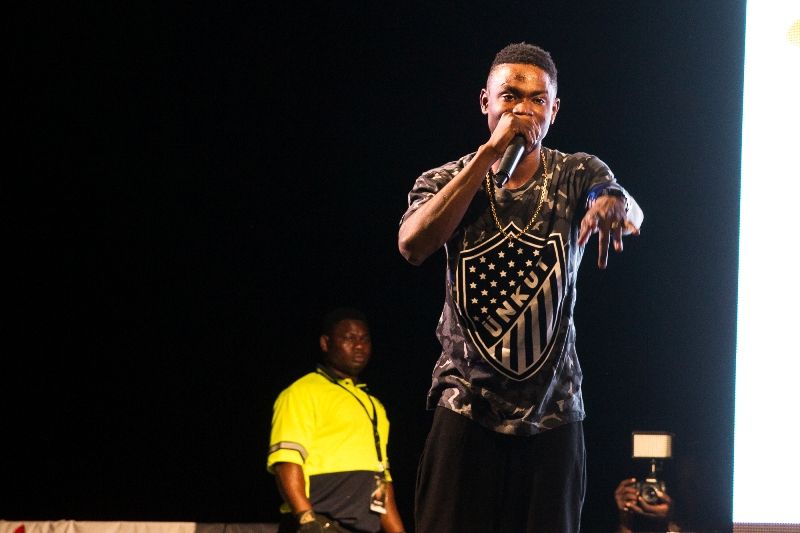 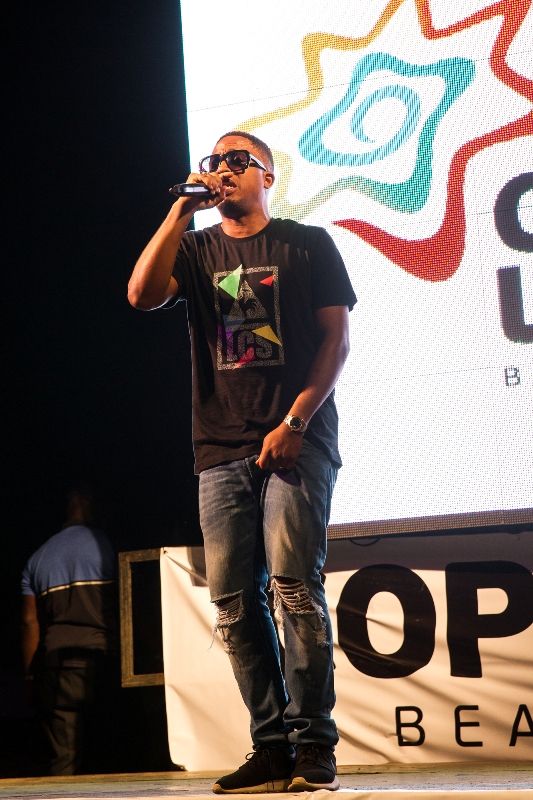 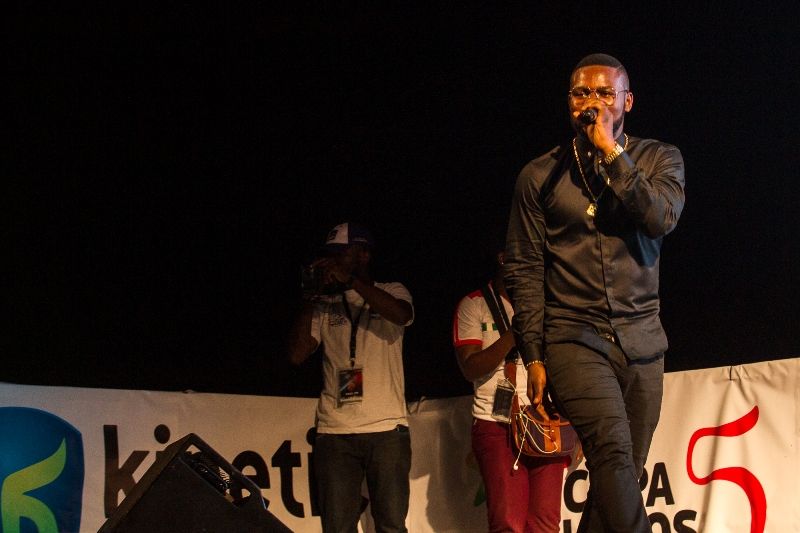 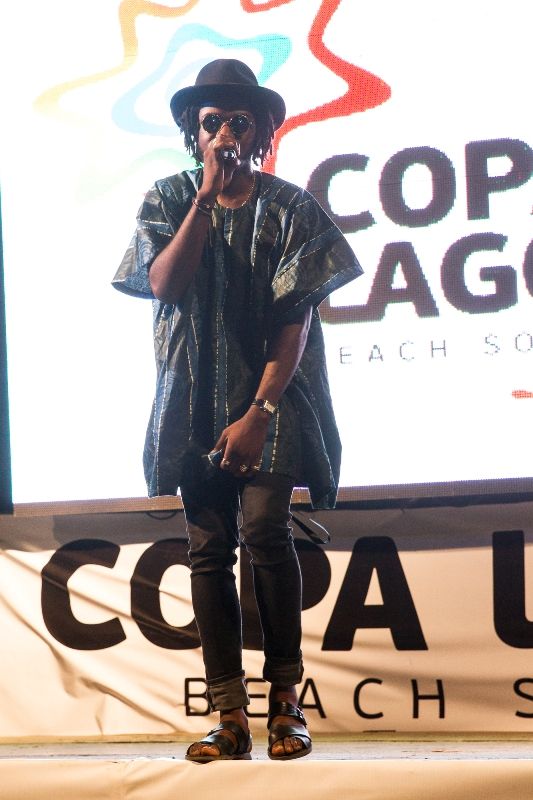 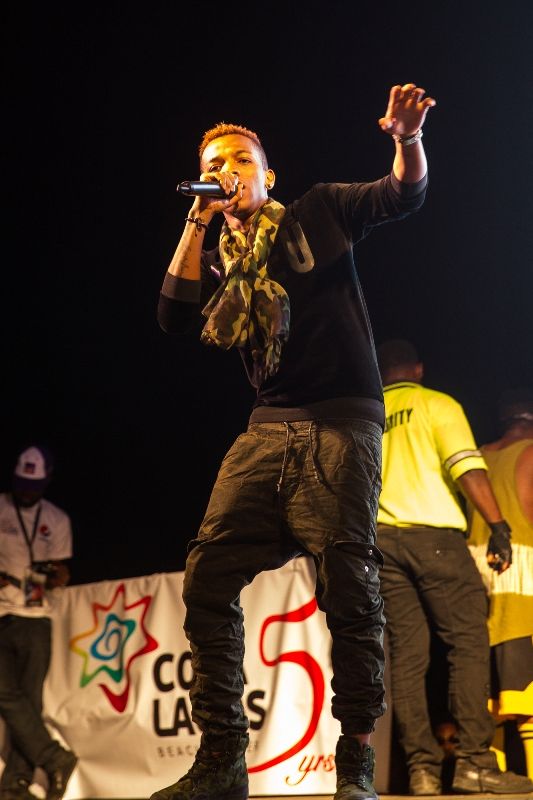 Other events that made the entire event a success filled with glitz and glam included the fashion show where different beach outfits were mixed with the African touch. Designers like Ejiro Amos Tafiri, Andrea Iyamah, Okun Beachwear, Iconic Invanity, TZar had their clothes showcased to a crowd of adoring fashion fans. 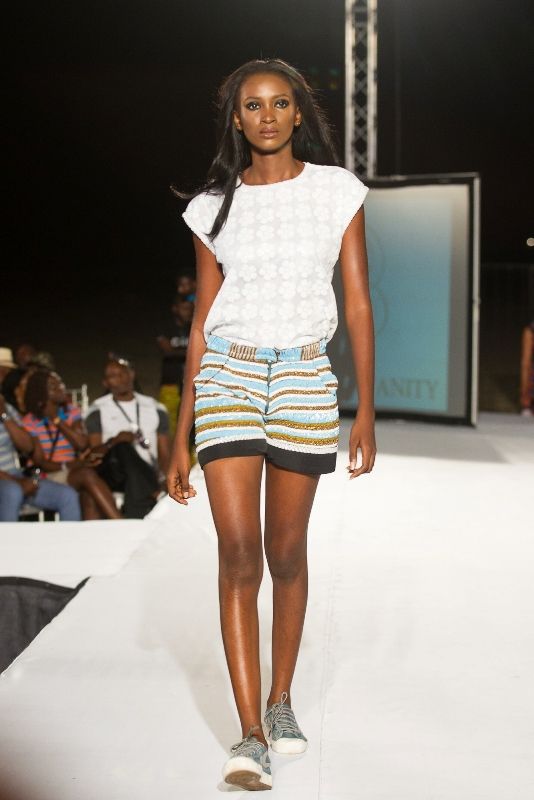 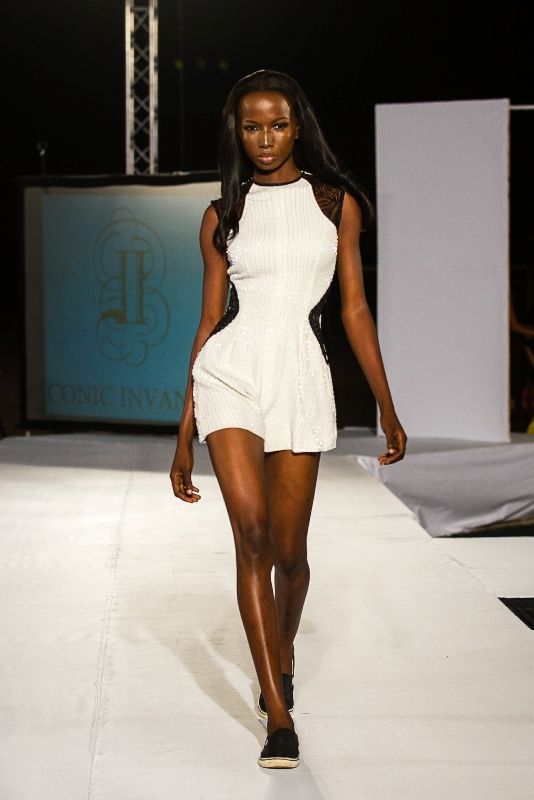 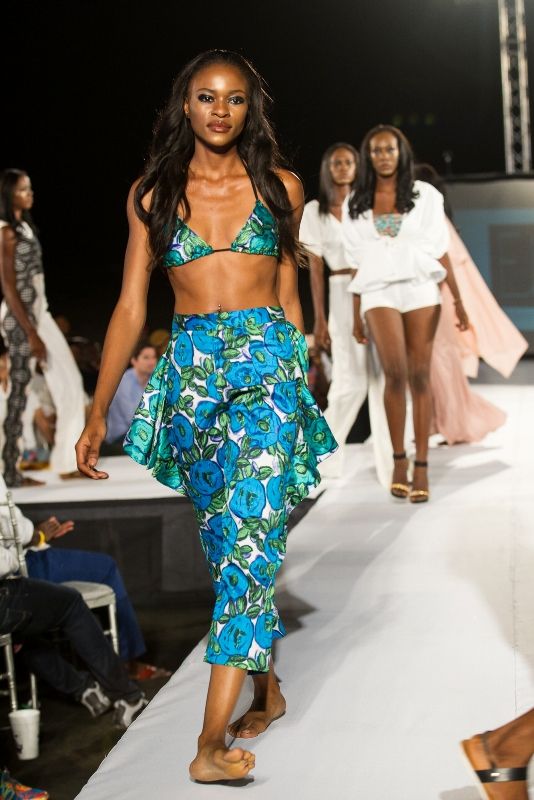 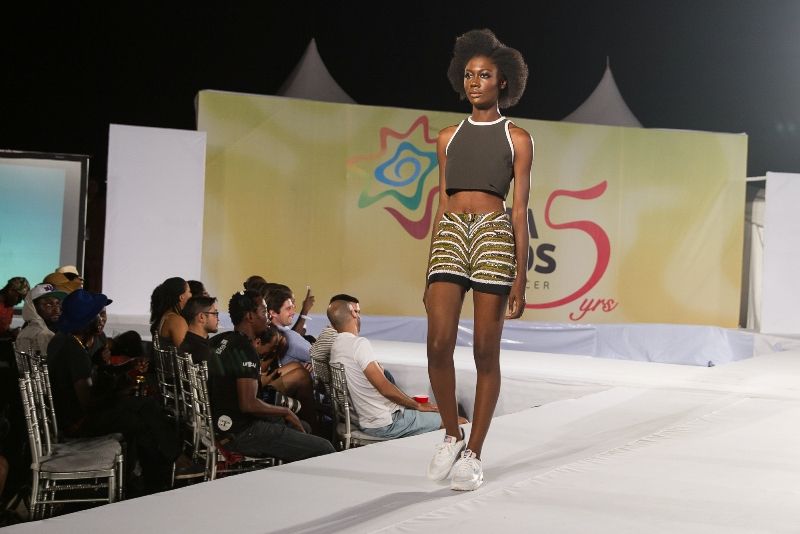 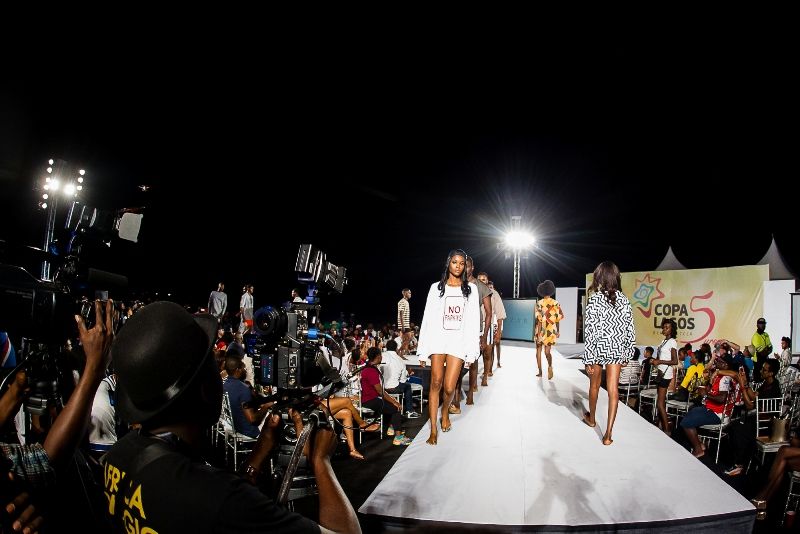 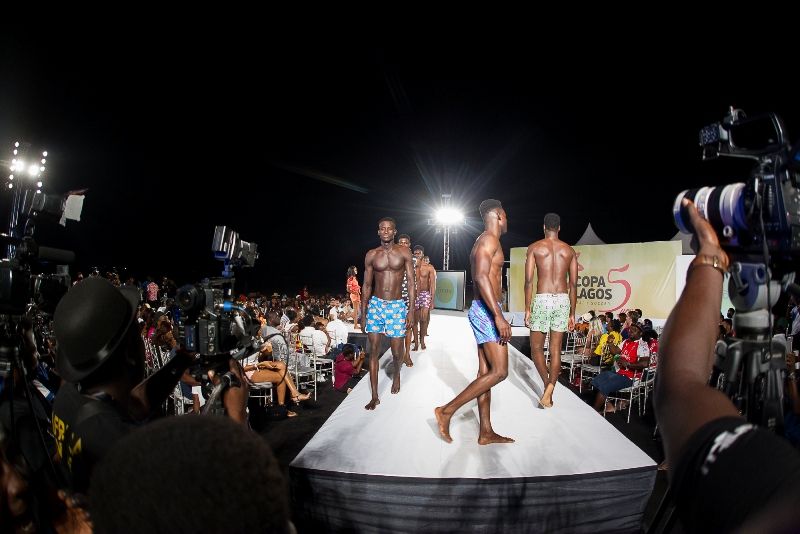 The crowning event was the celebrity match – ex internationals like Mutiu Adepoju and Victor Ikpeba squared up against entertainers like Sound Sultan, Mozez Praiz and Shina Rambo for an entertaining display of football skills. 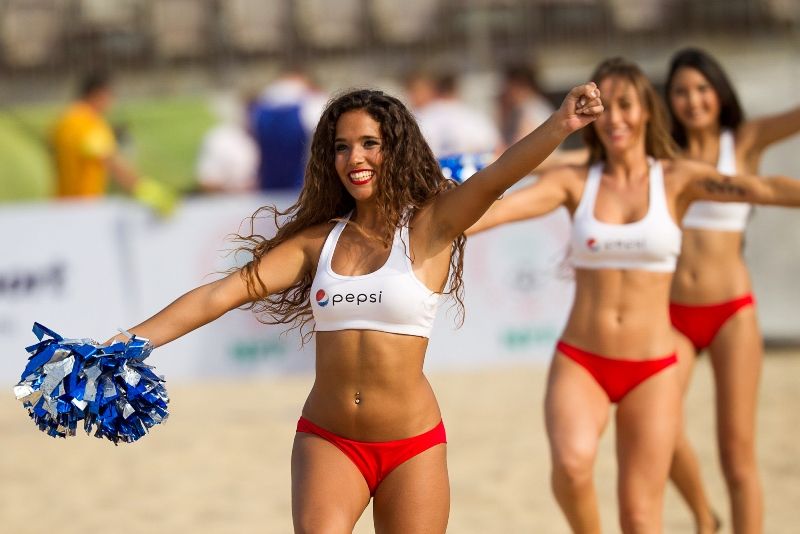 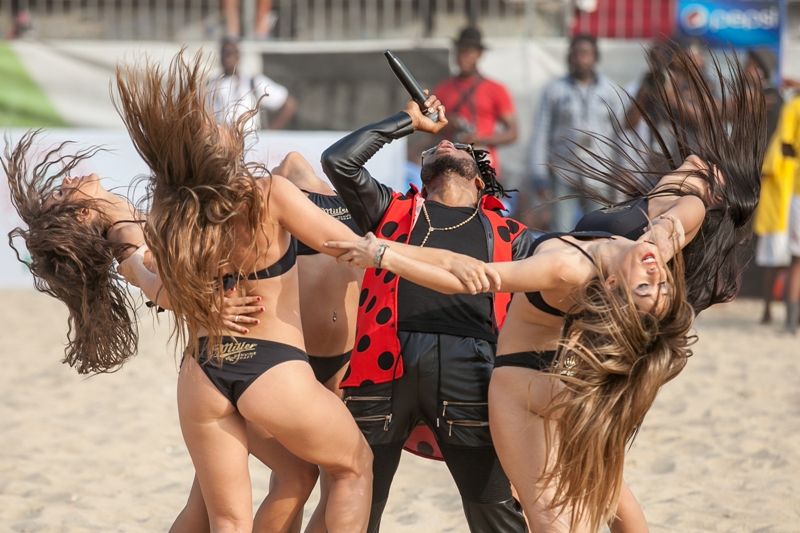 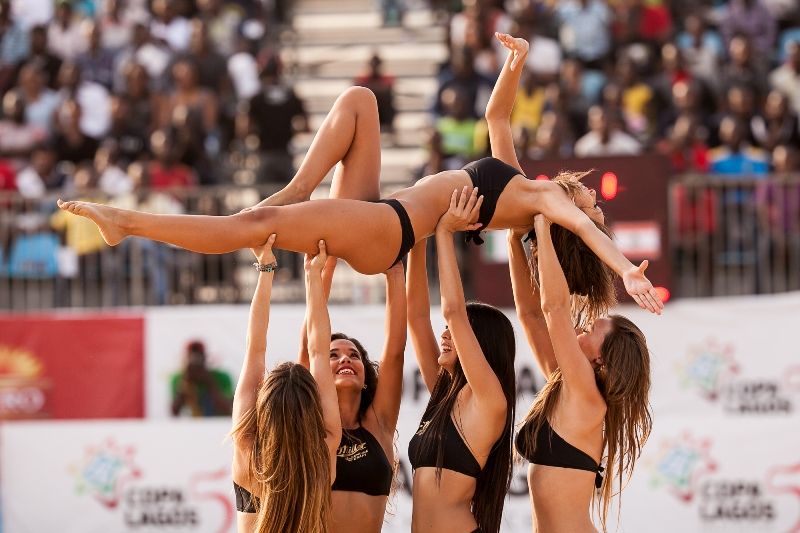 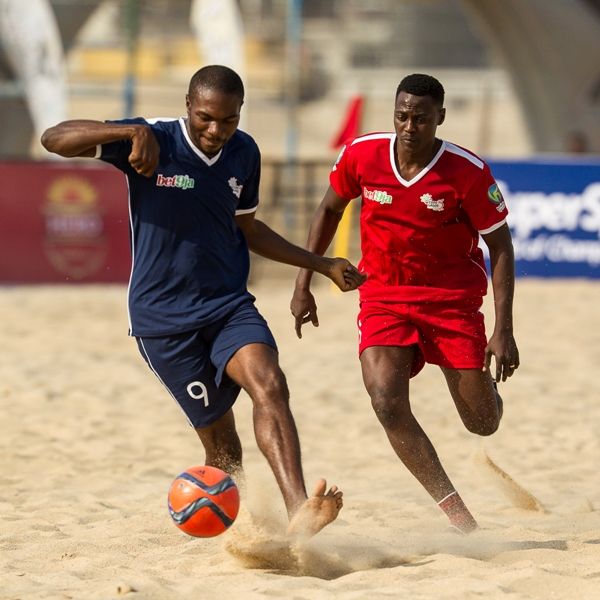 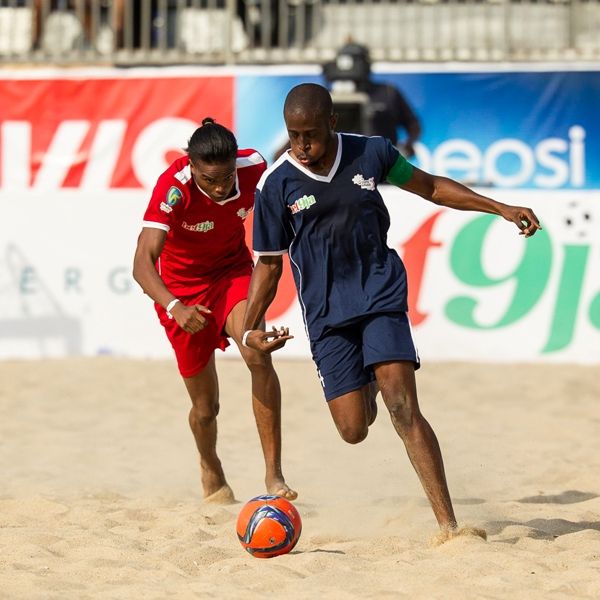 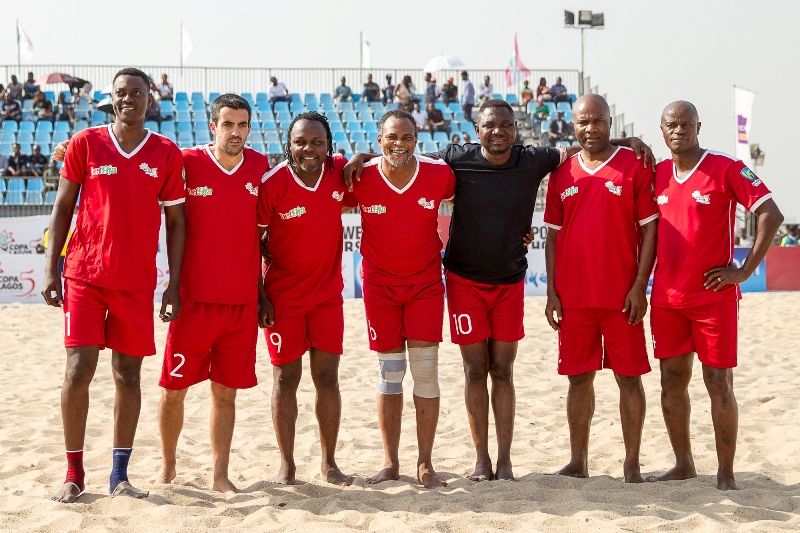 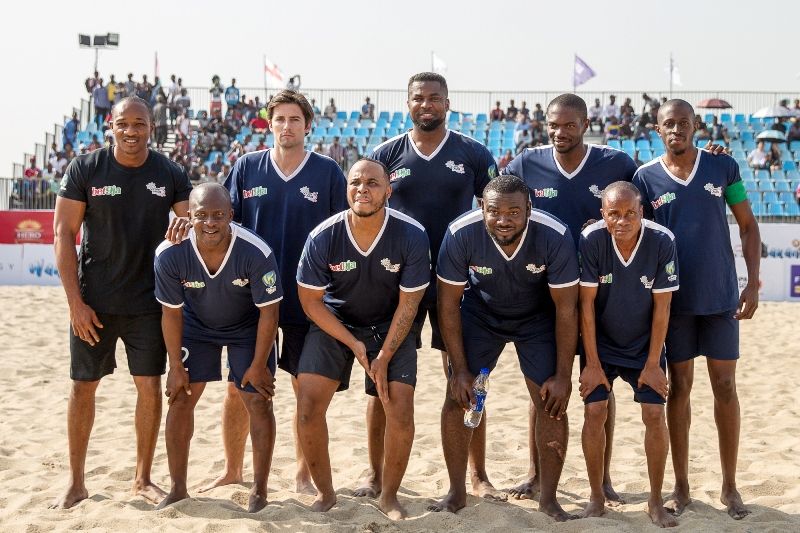 Copa Lagos which is in her fifth year has been greatly improved for participants to have a memorable event annually.

Angel Adelaja Wins ‘The Venture by Chivas Regal’ in Nigeria!