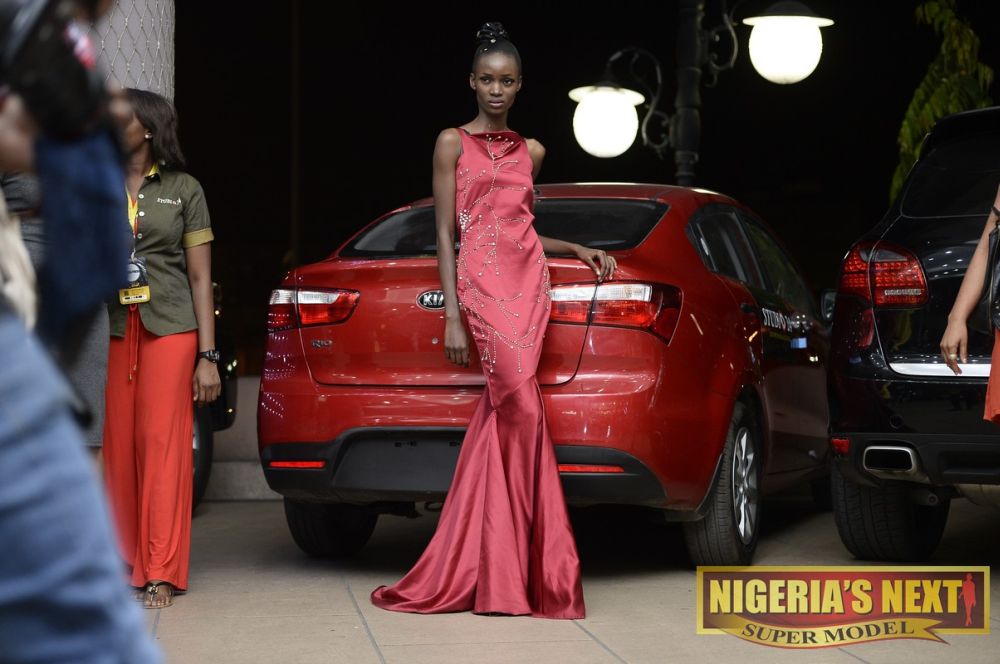 It was an amazing night for all the top 20 contestants of the 2015 edition of Nigeria’s Next Super Model, but it was especially amazing for Victoria Daropale as she emerged the winner of the competition’s 9th edition.

Another special announcement also made the night one to remember as this year marks the first time the competition has also crowned a male winner – Benjamin Onaji.

Taking place at the Lagos Oriental hotel, dignitaries and more guests witnessed the crowning of the winners after weeks of screening. The 2 winners will be representing Nigeria in the New Faces Contest organised by Model Management in Barcelona come February 2016.

Entertaining guests were Vector and Korede Bello while comedian, Efe, kept them laughing.

Joan Okorodudu (Founder, Nigeria’s Next Super Model) expressed total satisfaction with the choices of the judges, even though it was a close call between first runners up – Ijeoma Chinedu and Victoria Daropale.

Victoria walked away with a brand new car donated by Studio 24 Nigeria & presented by Ifeanyi Oputa. The male winner – Benjamin Onaji, walked away with $2000 worth of sponsorships to Barcelona.

Check out photos from the competition and the winning moment. 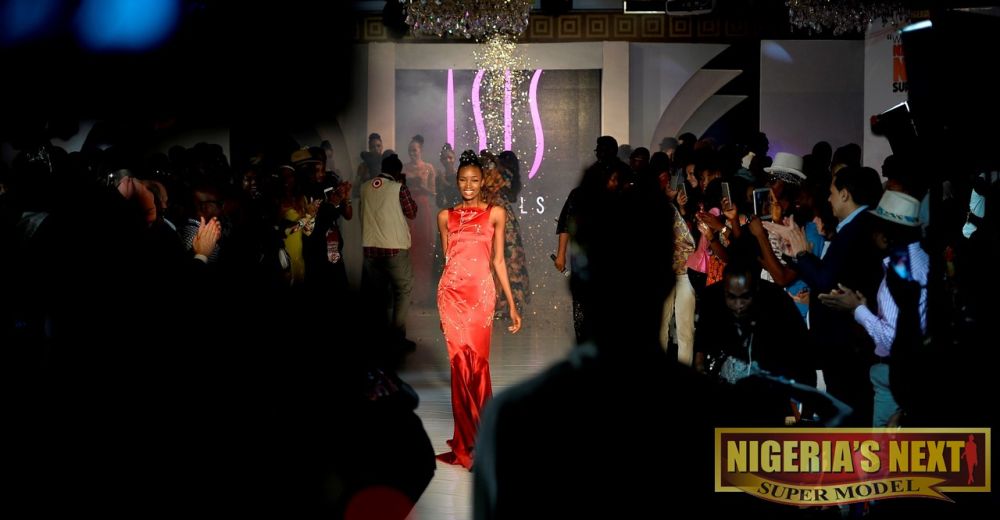 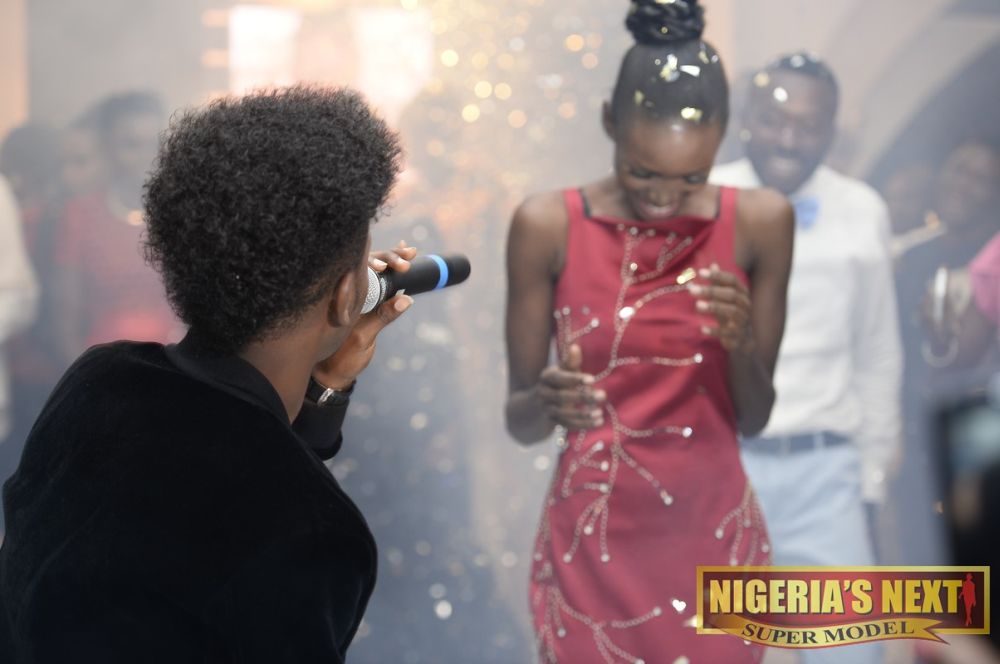 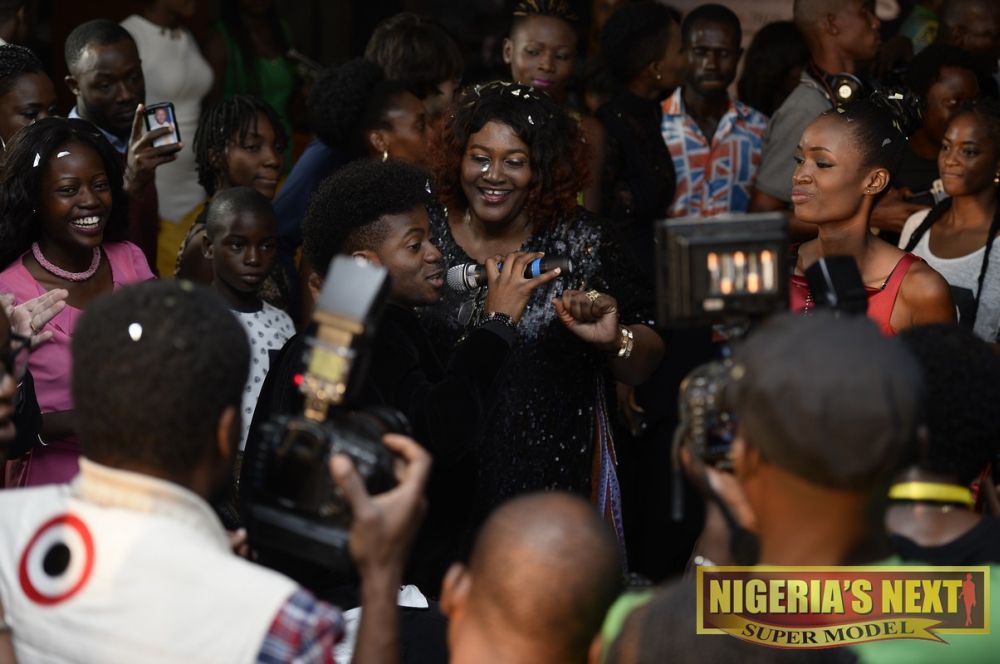 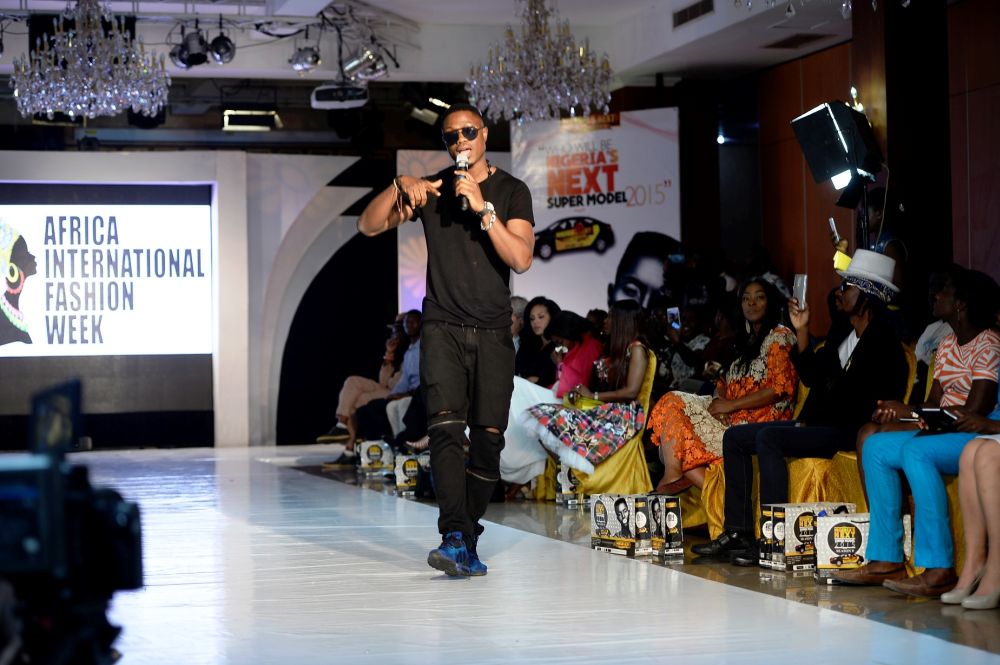 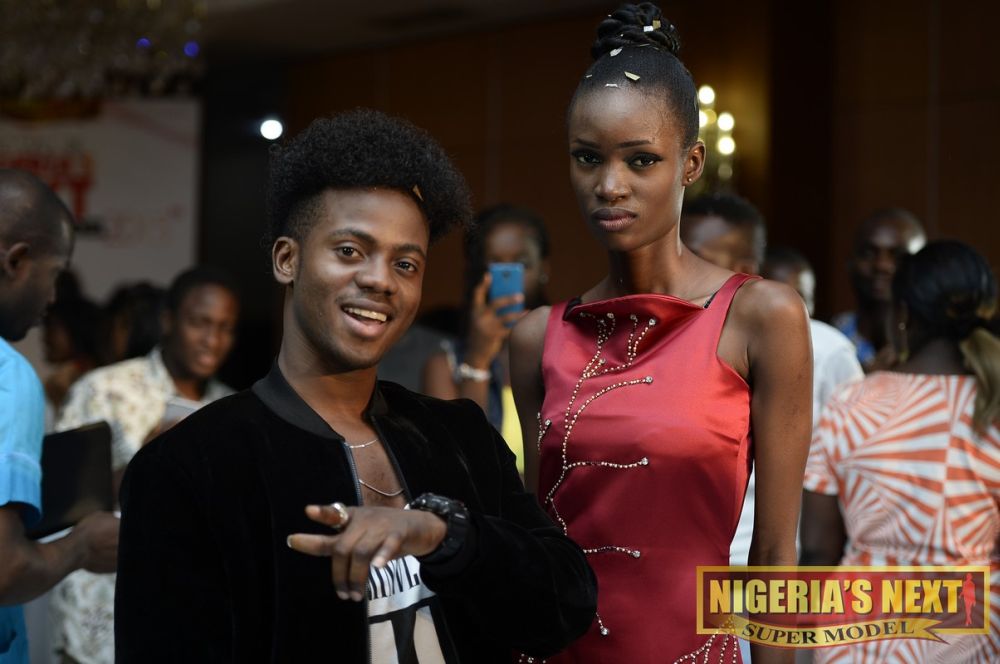 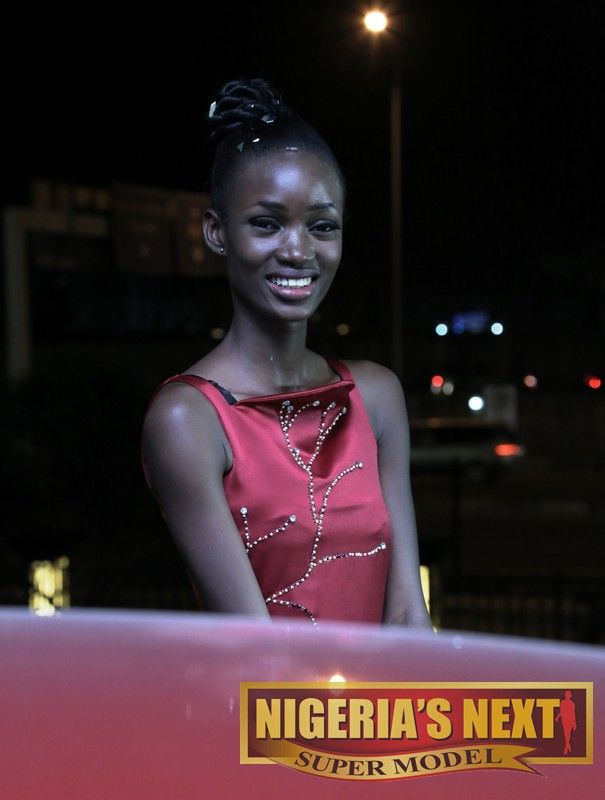 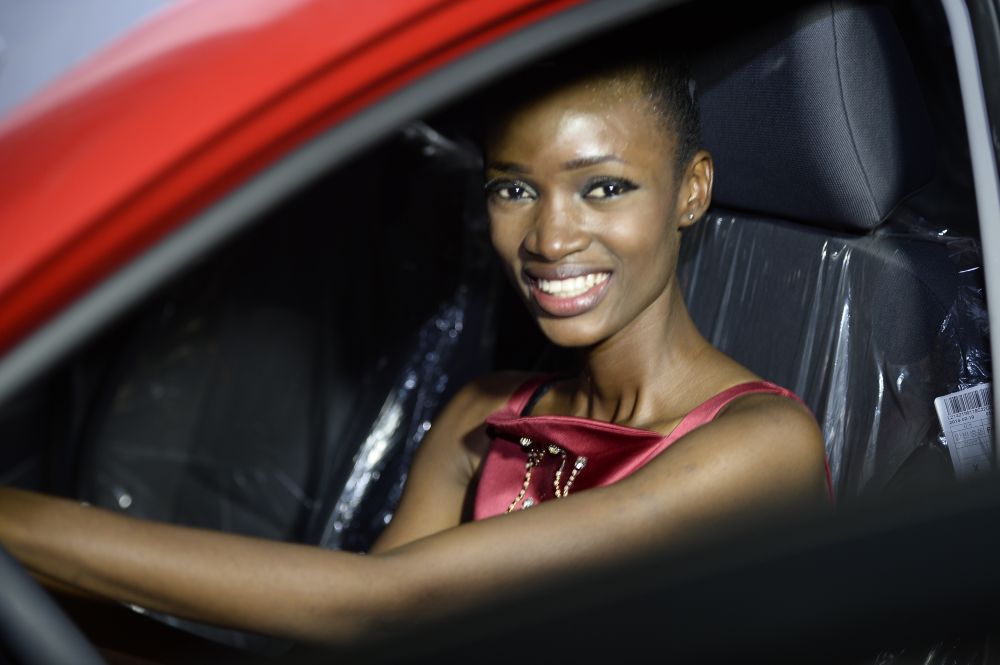 Already kicking off their super model duties, here is a fab shoot of Victoria & Benjamin in Weizdhurm Franklyn with photos by Lolu of Studio 24, makeup by JM Brushes for Studio 24 and more makeup & hair styling by Jerry Jide Obi. 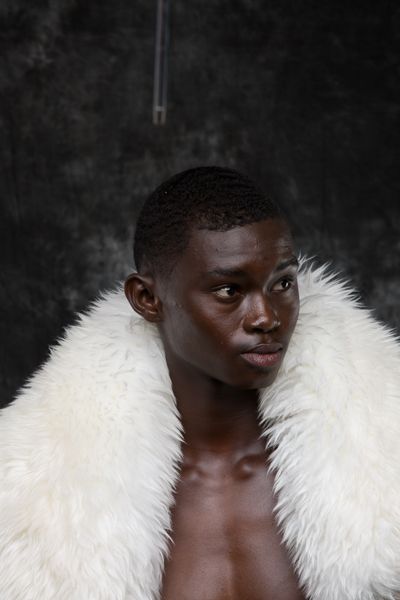 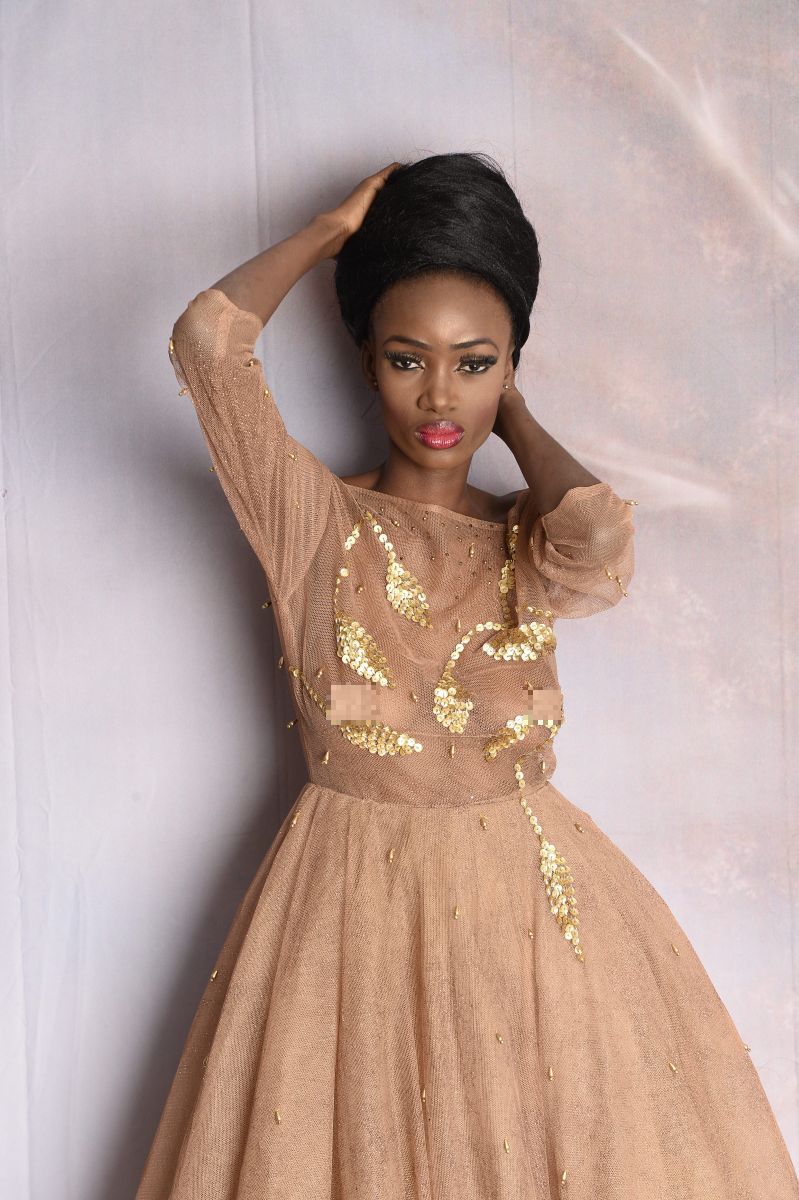 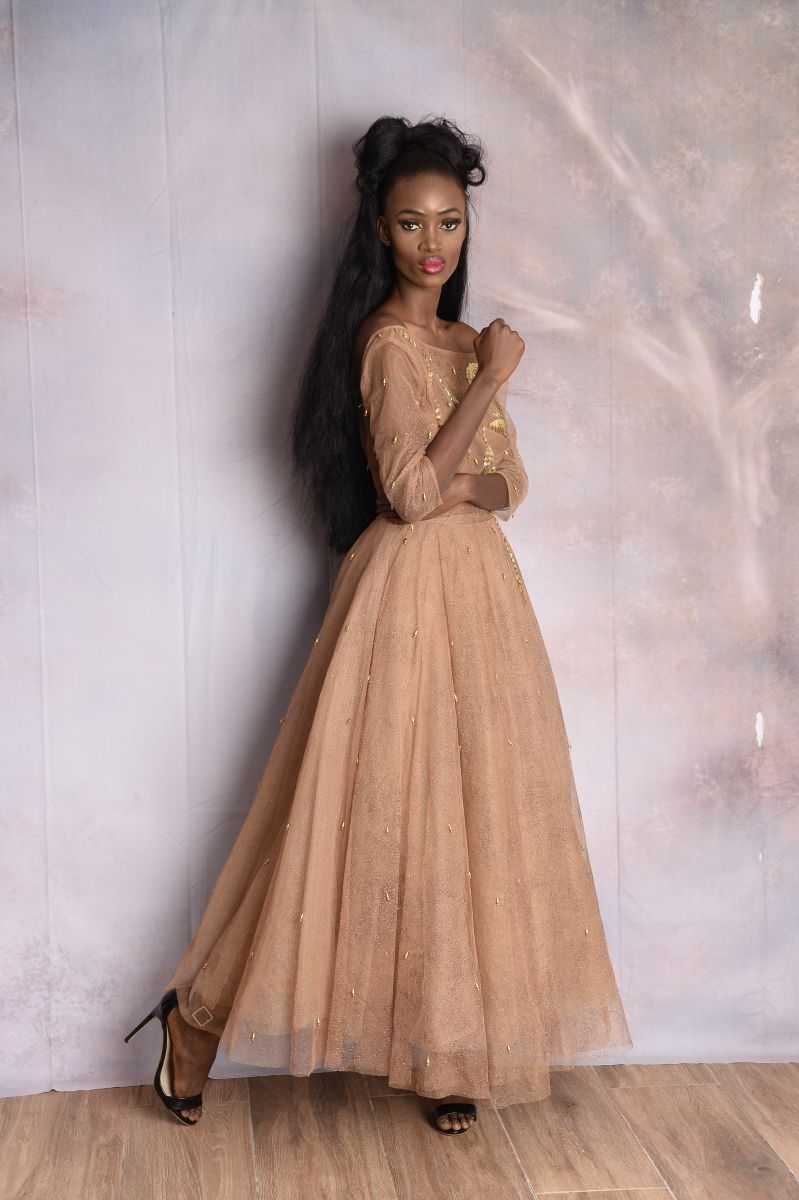 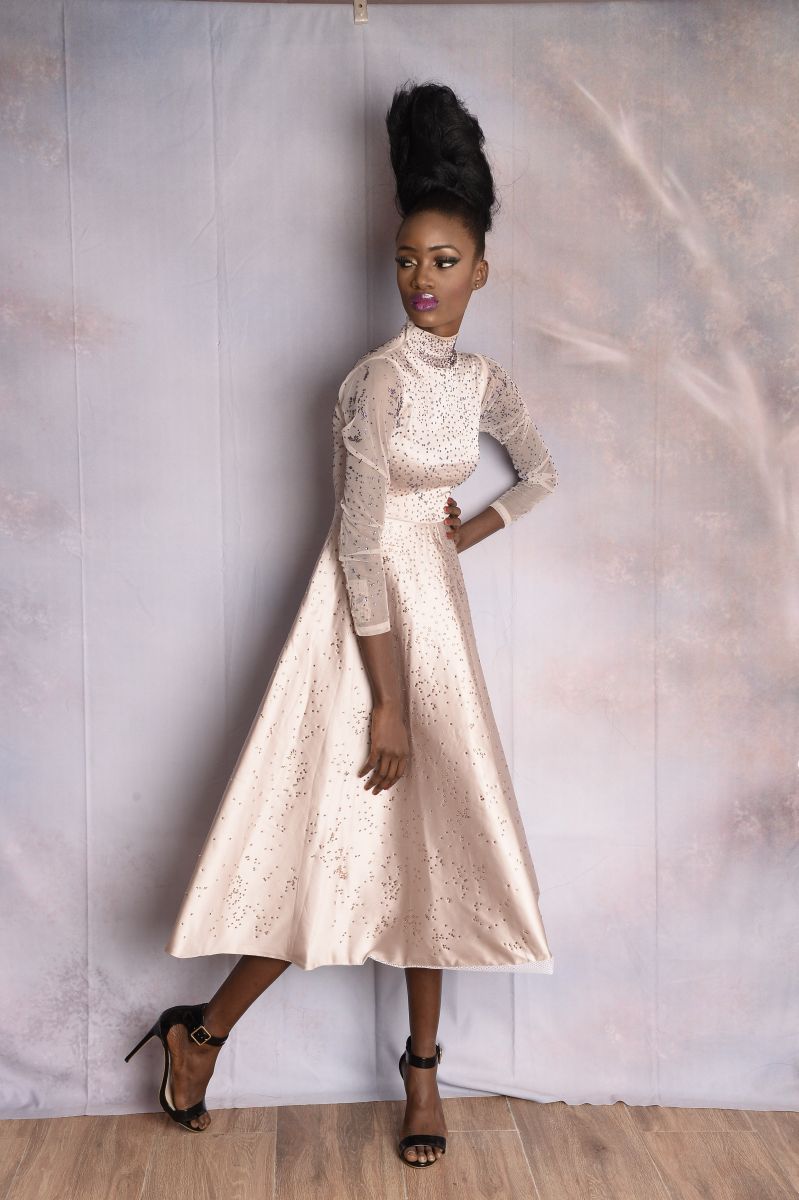 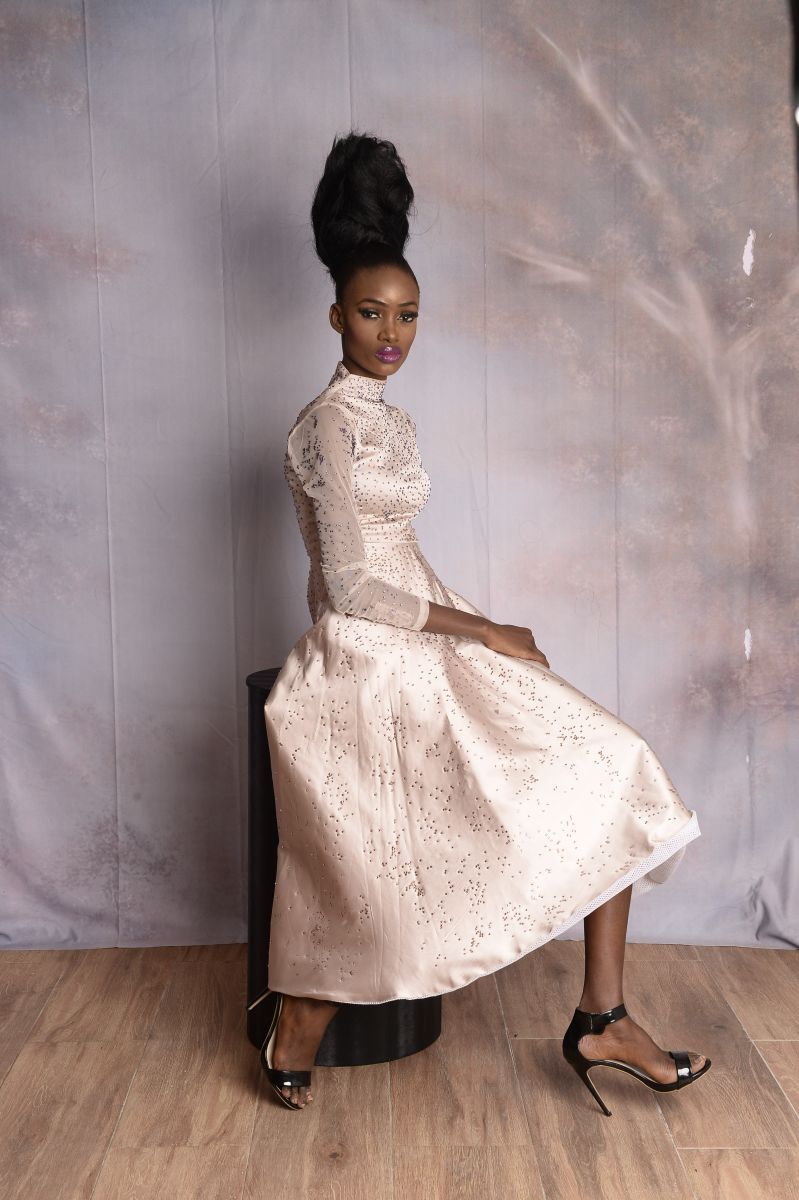 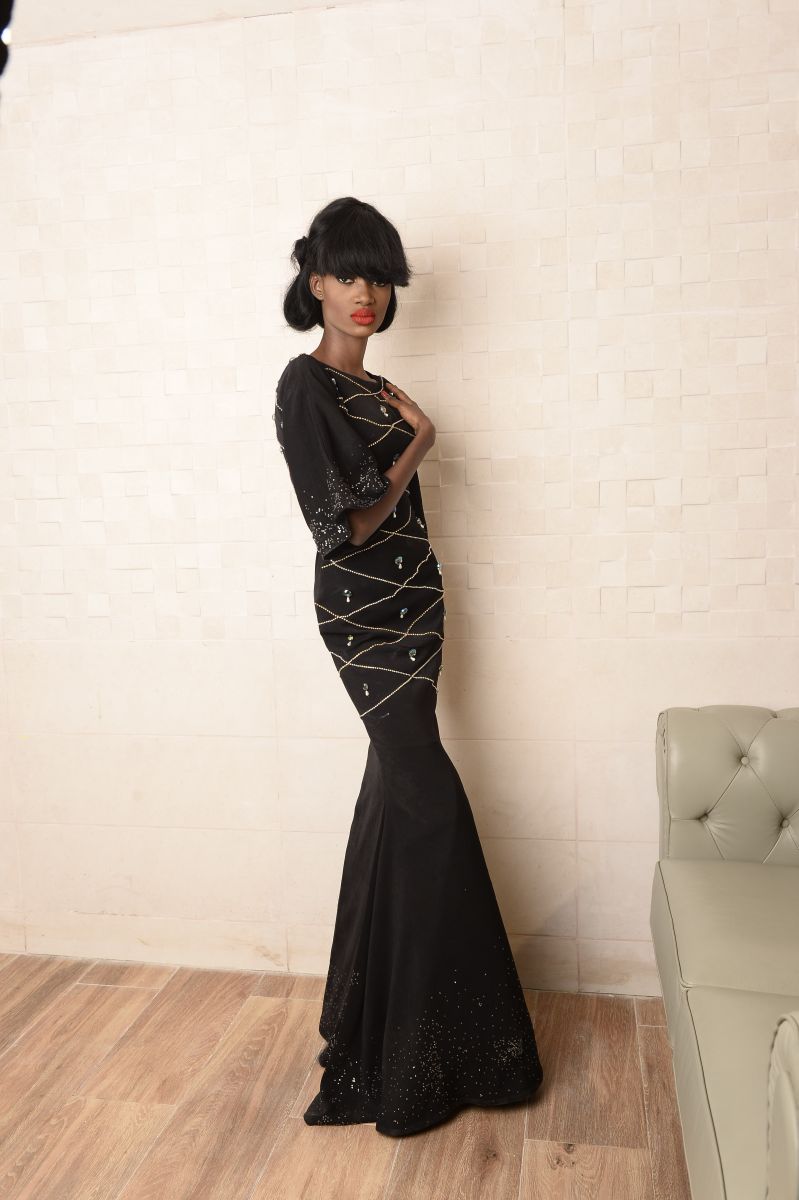 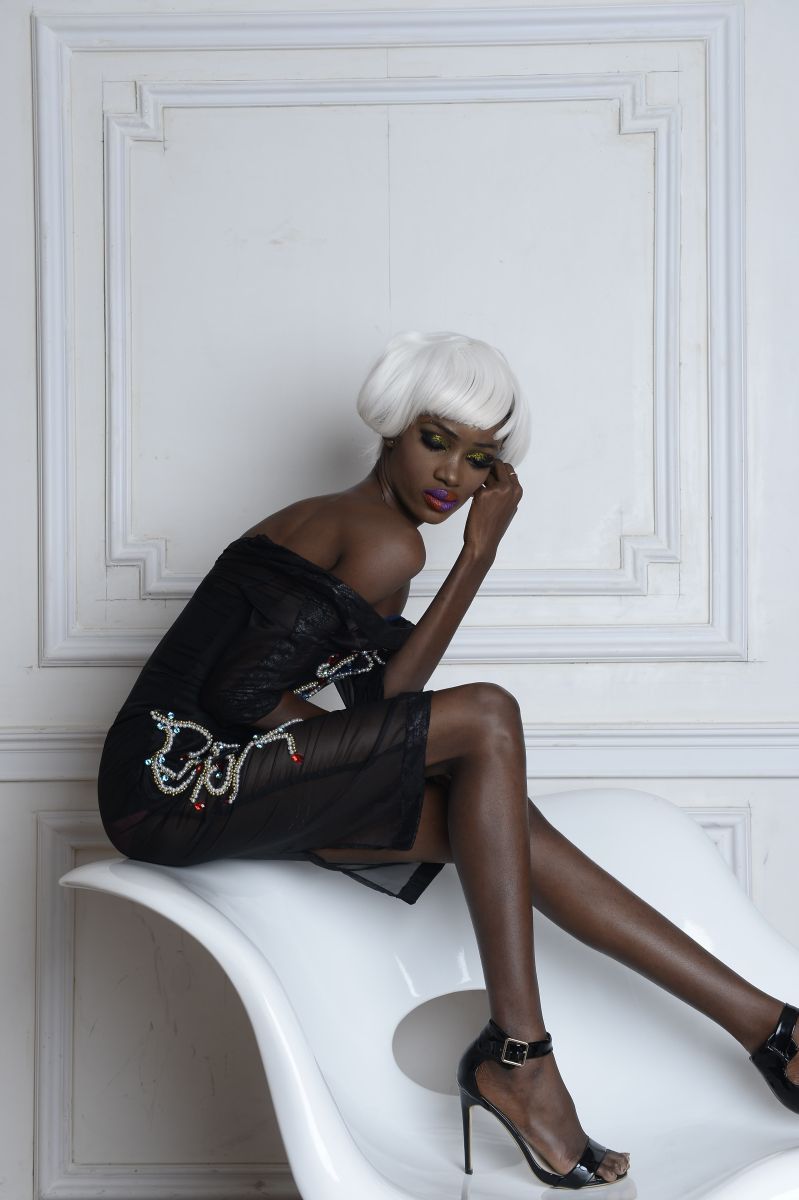 We cant wait to see Victoria & Benjamin own the runway, magazine spreads & covers and more!

Zaron was an official sponsor of this event.