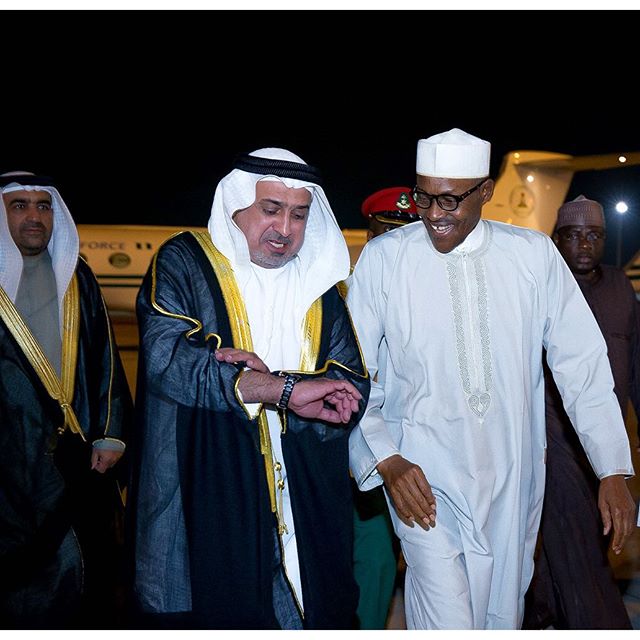 He is in the United Arab Emirates on a three-day official visit to join Secretary General of the United Nations, Ban Ki Moon, Crown Prince Mohammed Bin Zayed Al-Nahyan of Abu Dhabi and other participants as a special guest of honour at this year’s edition of the World Future Energy Summit. 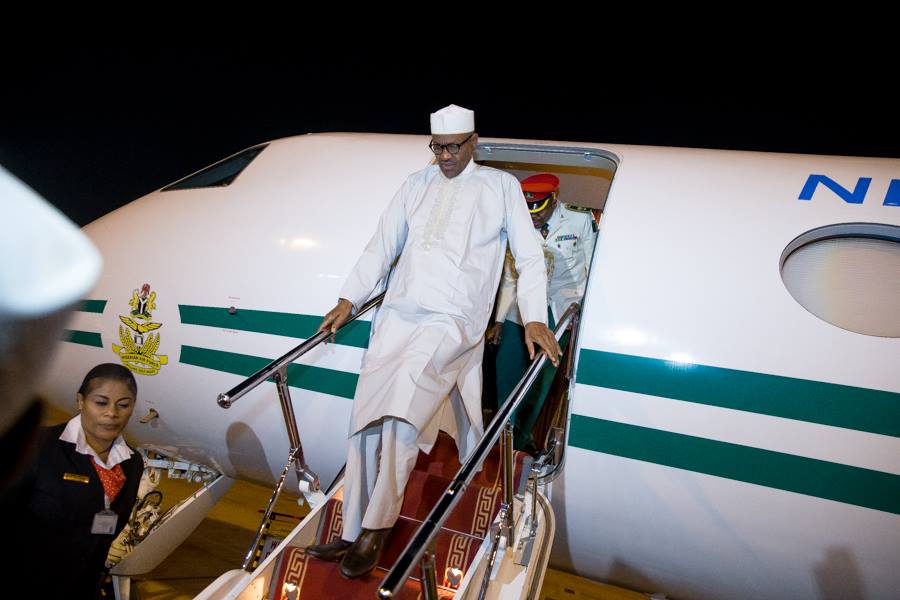 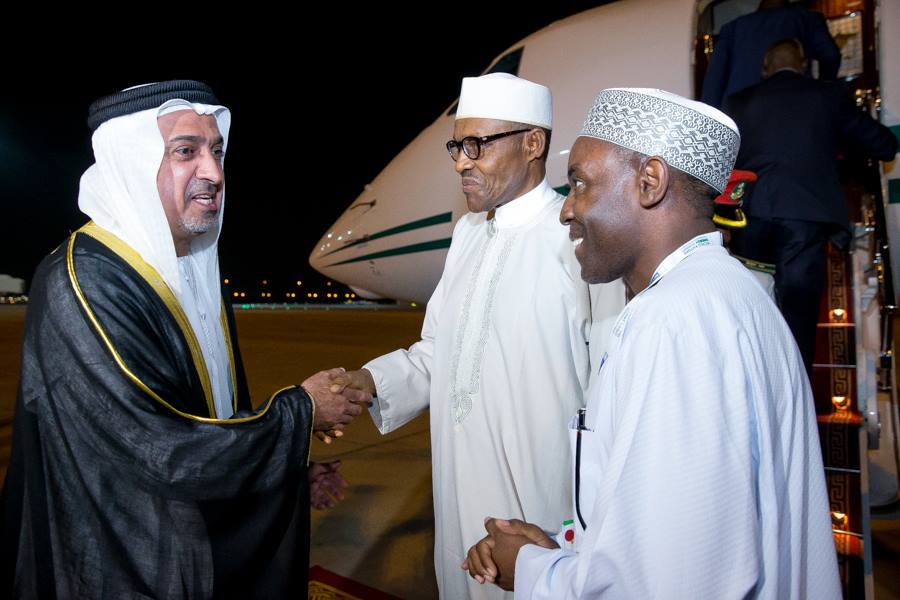 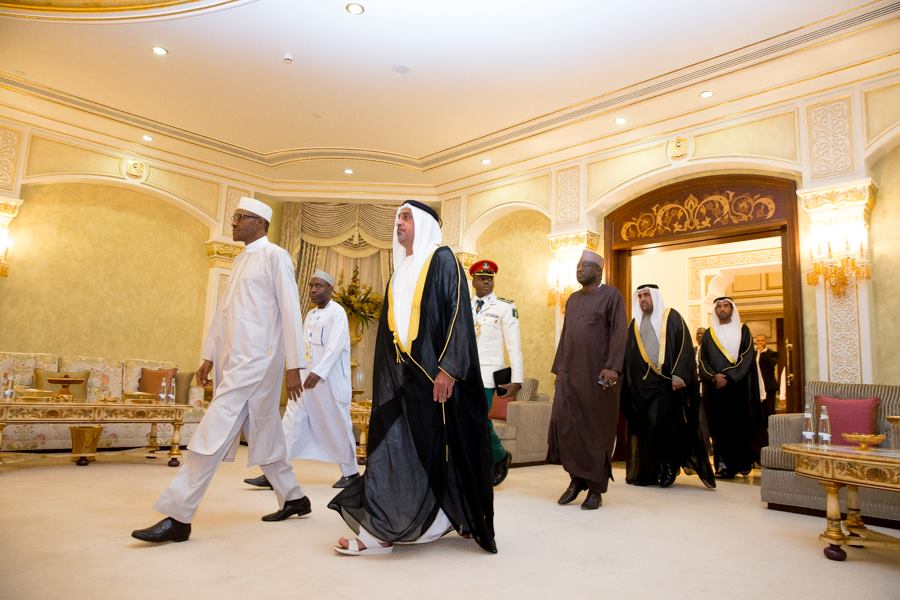 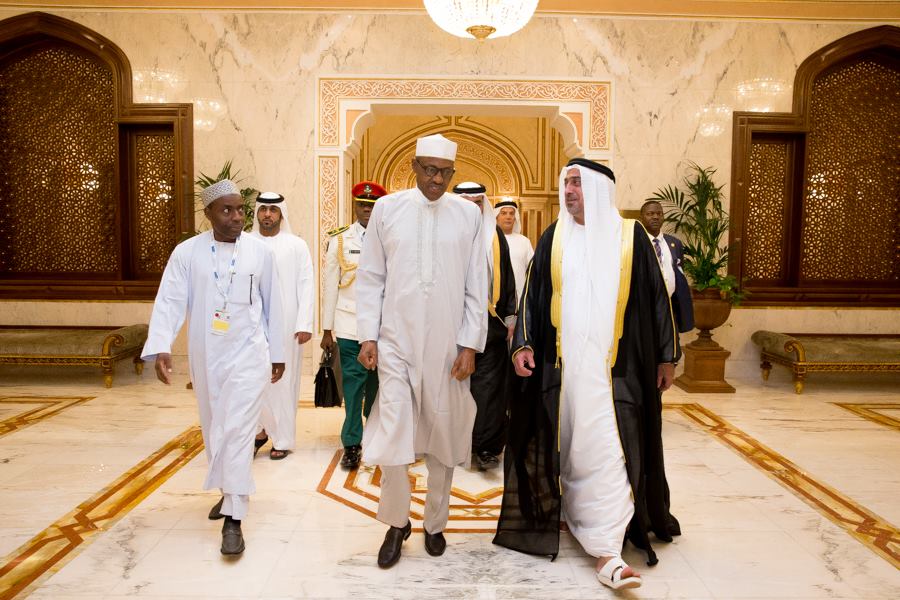 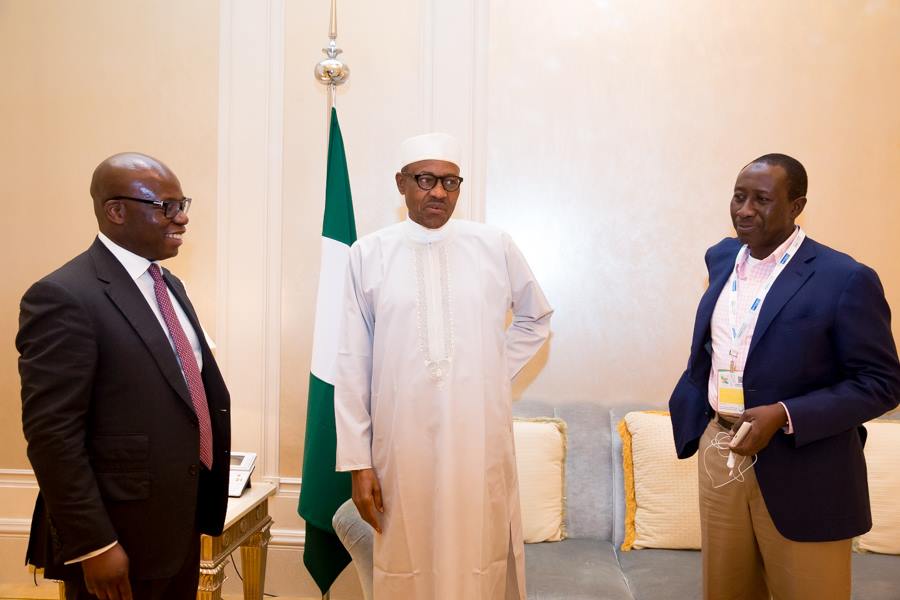 Innovative “LiveMD” Platform lets you Consult with Licensed Doctors around the world via Phone, Video or Text – 24/7

It’s a Forex Crisis! Naira Set to Crash Even Further This Week … Here’s Why