Chef Chioma tests Positive for Coronavirus but We Know She'll Beat it! ❤️ 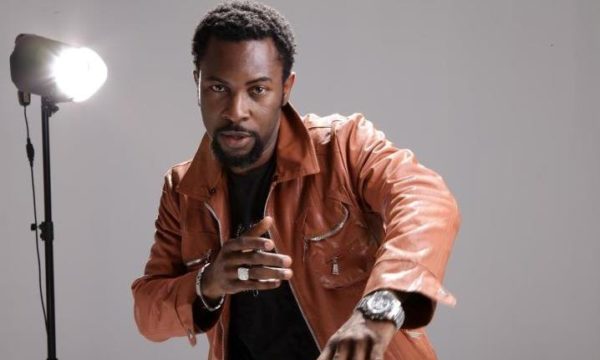 Weeks after Toni Payne got trolled by Internet Users because of her comments about Ice Prince and his girlfriend’s drama, Ruggedman has penned an open letter in which he pours out his heart to everyone.

In 2010 9ice released a song that made a lot of people wrongfully drag me into a terrible situation. People who misconstrued the song and it created a rumour; a terrible false rumour that was fueled by journalists and bloggers who were only after hits on their sites. Bloggers and journalists who did not care to investigate and confirm the rumour, but chose to print and post it anyways not caring who got hurt in the process.

I remember pleading my innocence and that of Toni Payne but social media people being who and how they are, chose not to listen.

I remember calling 9ice on the phone CIA style to talk to him about it and he was clearly heard admitting the song was not about myself or Toni Payne, but social media people being who and how they are, chose not to listen.

I remember asking 9ice to publicly clear the air on the terrible rumour, but was shocked when my friend said he would not because he was busy and didn’t have time for such. Again nobody wondered why.

All I can do is smile because I know me better than anybody out there who insulted me over the matter. I said it then and I say it now; Michael Ugochukwu Stephens will never sleep with his friends’ wife.

Families and husbands you can now relax. Your daughters and wives are safe around me hahahahaha!!

To 9ice, bro you left it a bit too late. You had your chance to clear this matter up 6 years ago when it really mattered but you did not take it. I do not know why and exactly what it was that made you keep quiet all that while. I did my best to clear my name without you and moved have moved on since.

Anyways I accept your apology and thank God we are all alive.

To bloggers and journalists: You will be who and how you are, but the best and most successful ones amongst you will be the ones who actually get professional about with their work and try to investigate stories before putting it out there. I really hope you all realize it’s not all about the hits. Do not lose your humanity all because you want to be the first to break news. n a lighter note, if you want to break news, kindly break the news that my new song ft Olamide titled Seyi Shay will drop on cloud 9music and mtn plus tomorrow 5th February 2016.

I wish you all the best and I appreciate everybody who has been there for me. God bless us all.

Related Topics:9iceruggedmantoni payne
Up Next

You are my Personal Comedian! See Tobi & Theo’s Wedding Video