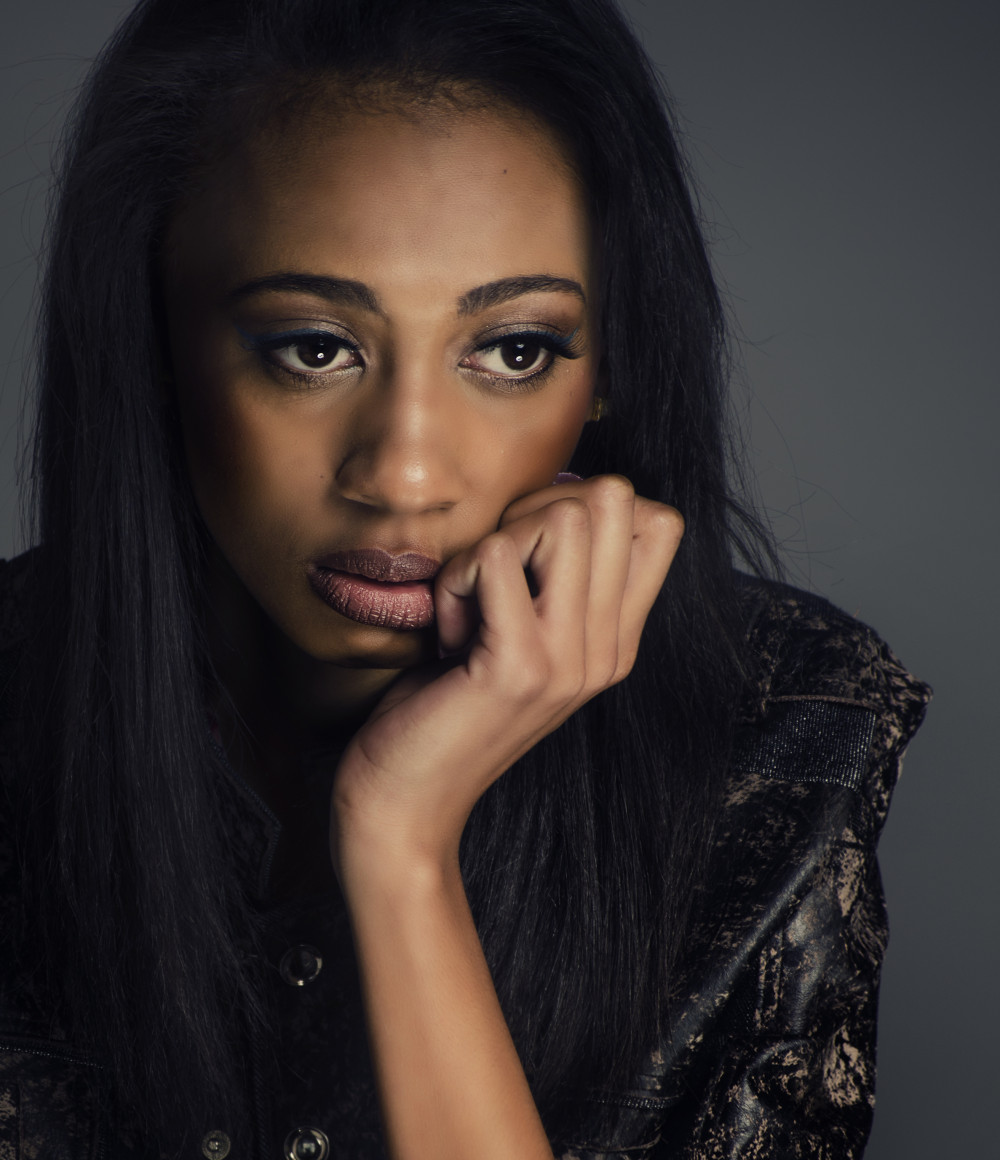 Just a few months ago in London, a British couple originally from Nigeria who kept a man as a modern-day slave for 24 years, were jailed for their inhumane treatment of the man.

Now a Nigerian couple – Chudy, 56 and Sandra Oby Nsobondu, 50 who are naturalized American citizens in Katy, Texas has been arrested for keeping their maltreating their live-in nanny and making her a slave.

The police was tipped off in September 2015 and investigated for over four months before the arrest this week.

Here’s an excerpt of the report from Houston Press,

A Katy couple was arrested yesterday after allegedly forcing a 38-year old Nigerian woman to work as a personal slave while subjecting her to bizarre abuses, including making her strain leftover milk from cereal bowls to use in her tea, and, in one instance, beating her because she dressed the couple’s child in the wrong pair of socks, according to a U.S. Department of Justice press release.

Chudy Nsobundu, 56, and his wife Sandra, 50, were arrested yesterday and charged with forced labor, visa fraud, withholding documents and harboring conspiracy after allegedly enslaving the Nigerian woman and forcing her to work as a nanny to the couple’s five adopted children without pay.

In 2012, Sandra Nsobundu allegedly contacted the victim, who was living in Lagos, Nigeria, at the time, through a mutual friend and asked her if she would come to the United States to care for her adopted children. The Nsobundus have five children, ages 21, 12, nine and two three-year olds (according to public records, the 21-year old is a registered nurse).

The victim signed a “contract” to perform the duties, for which she believed she would earn $100 a month, and soon traveled to Texas using fraudulent identification documents allegedly paid for by the Nsobundus.

The victim told investigators with U.S. Immigration and Customs Enforcement that she worked 5:30 a.m. to 1 a.m. every day, and was not allowed to watch TV or even sit down during her workday. She was allegedly not allowed to eat fresh food, only leftovers, and could not even use fresh milk for her tea. Instead, Sandra Nsobundu made her “strain the milk out of the children’s bowls of cereal,” according to the complaint.

The complaint also alleges that Sandra Nsobundu would physically abuse the victim … Nsobundu then allegedly told the woman that she would “shoot her and kill her” for not taking care of the kids the way she wanted her to.

Throughout her two years enslaved in the Nsobundu household, the couple would often refer to the woman as “the idiot.”

In October 2015, the woman called her bank in Nigeria and found out she had not been paid since she arrived in America, prompting her to seek help escaping from the household

The Nsobundus each face a total of up to 60 years in prison and $1 million in fines.

You can click here to read the 17 page court complaint in full.

Valentine Offer Not to Miss!!! hellofood.com.ng

‘It may take 60 years, but we have to start now’ Bisi Alimi opens up in The Guardian about LGBT rights in Nigeria