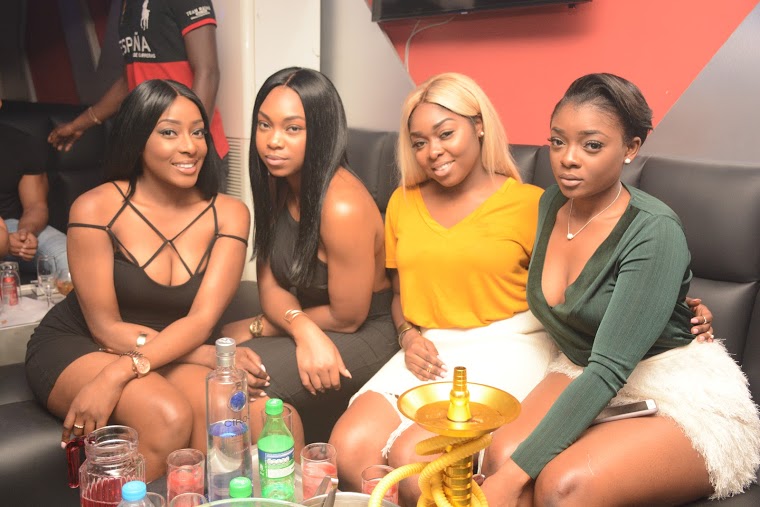 Raving night spot Nitro Night Club has redefined night life in Lagos, the night club first opened it’s doors late last year and it has delivered top class services that have attracted socialites and the biggest partiers in Lagos and beyond. Friday nights are usually sold out as table reservations are usually overbooked days before.

Located in Victoria Island, Nitro has been able to attract the biggest spenders across Lagos, as they feel it captures the ideal night life they are usually accustomed to when they travel overseas, from bottle services to exclusive rooms catered strictly for the VVIPs, the highest quality music policy to alternate and ragga club nights (Dutty Wednesdays). There’s basically something for everybody, and it’s ideally one of the first places to visit for someone who just arrived in Lagos and is trying to learn the culture. Grammy nominated rapper Wale of Maybach Music was spotted having a rave last weekend.

Stars, celebrities and socialites are photographed in their flocks at they parade their lavish living at Nitro, really where else would they rather be? 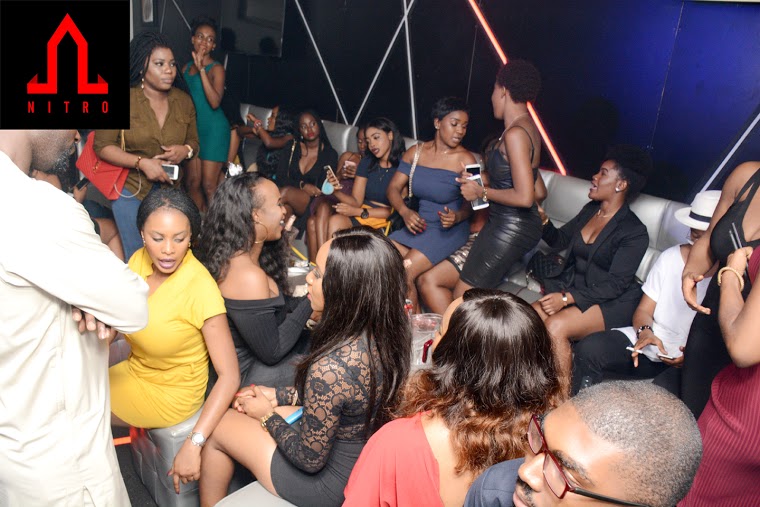 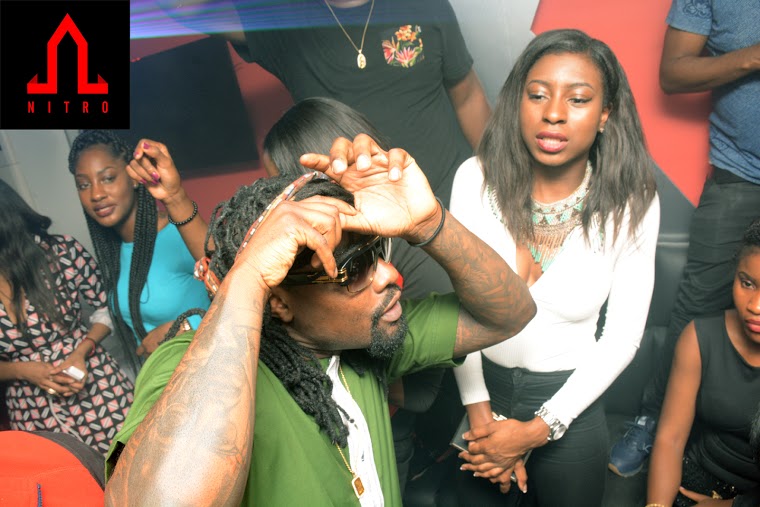 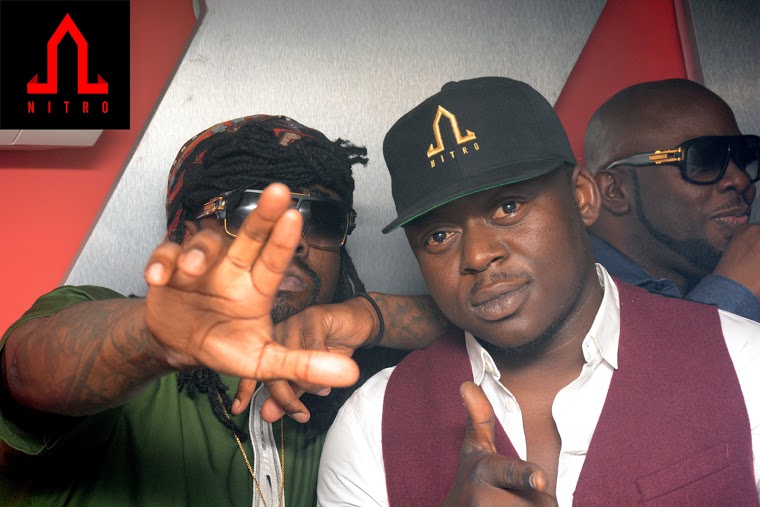 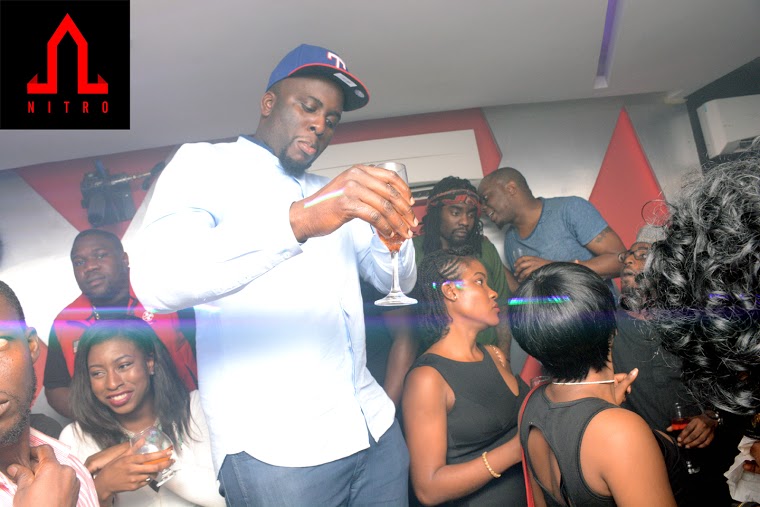 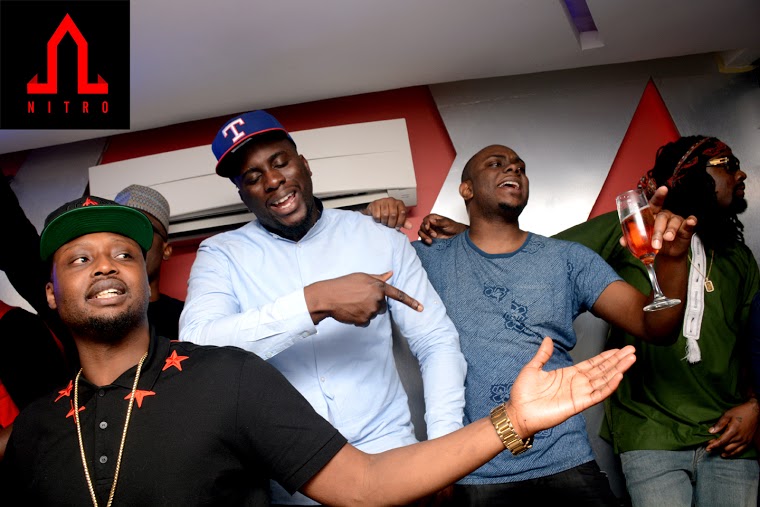 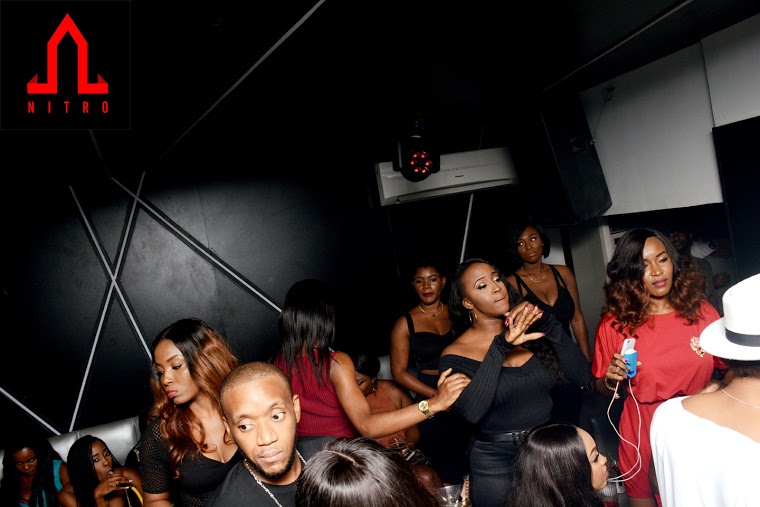 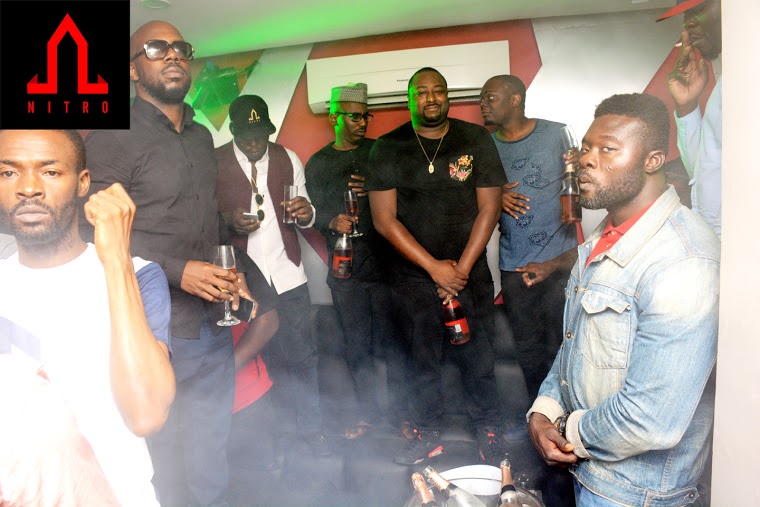 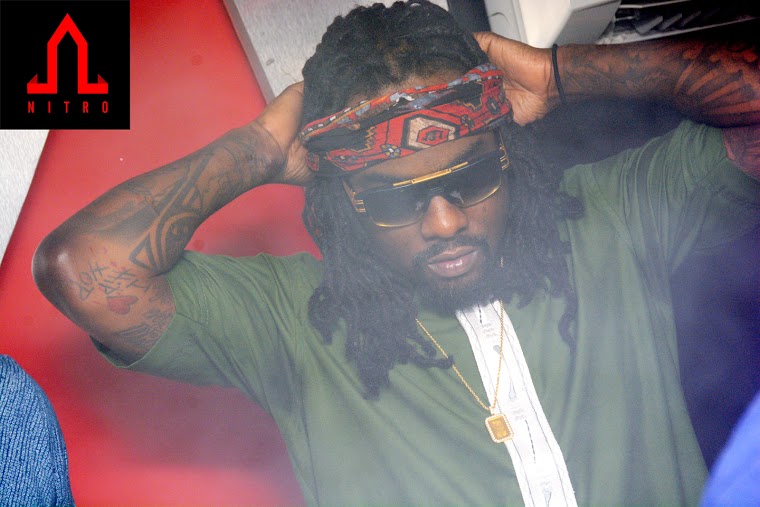 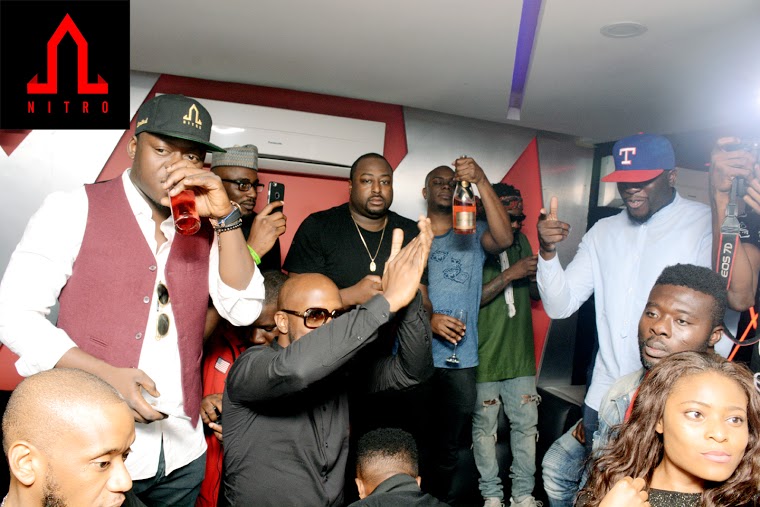 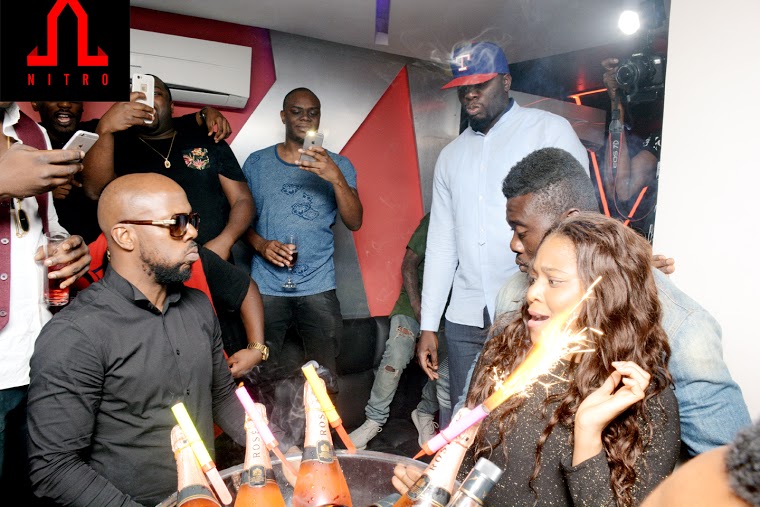 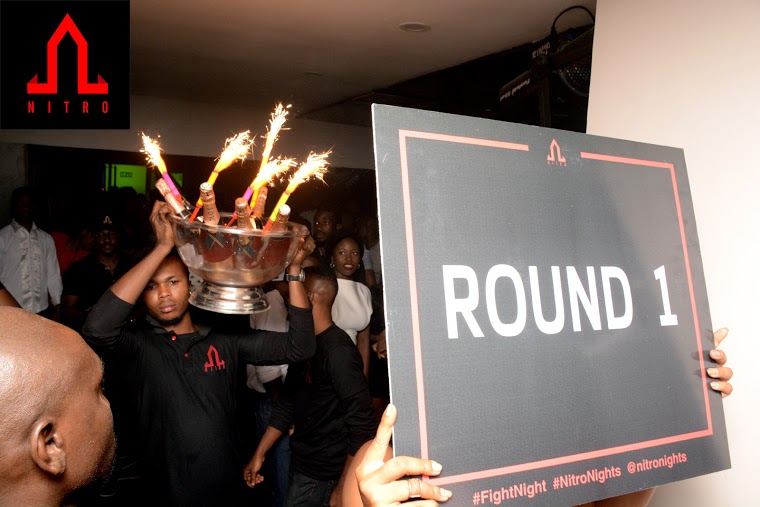 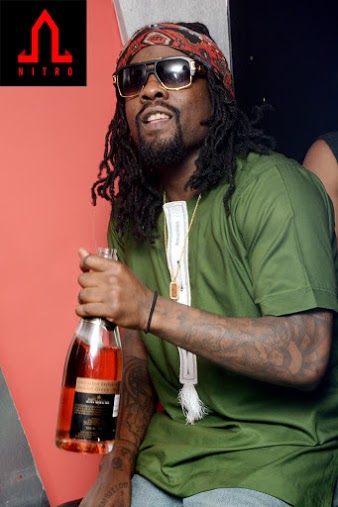 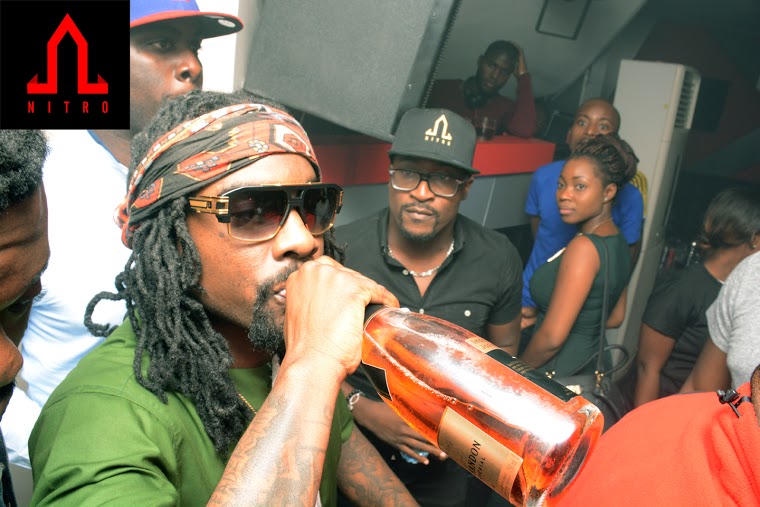 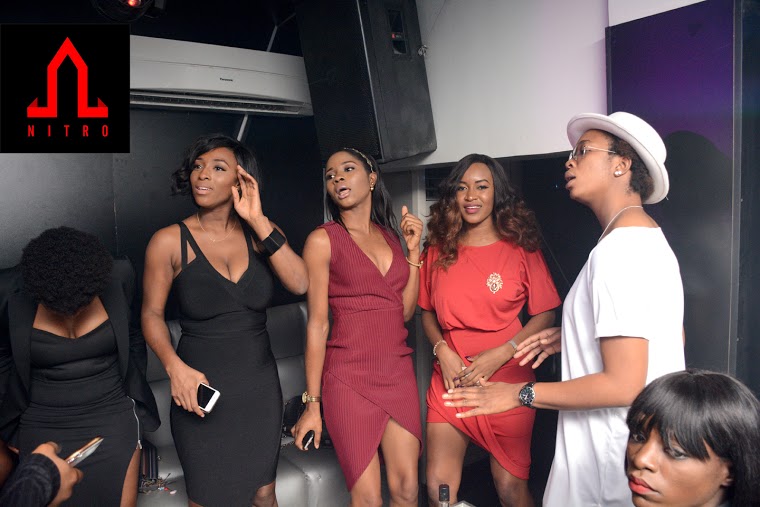 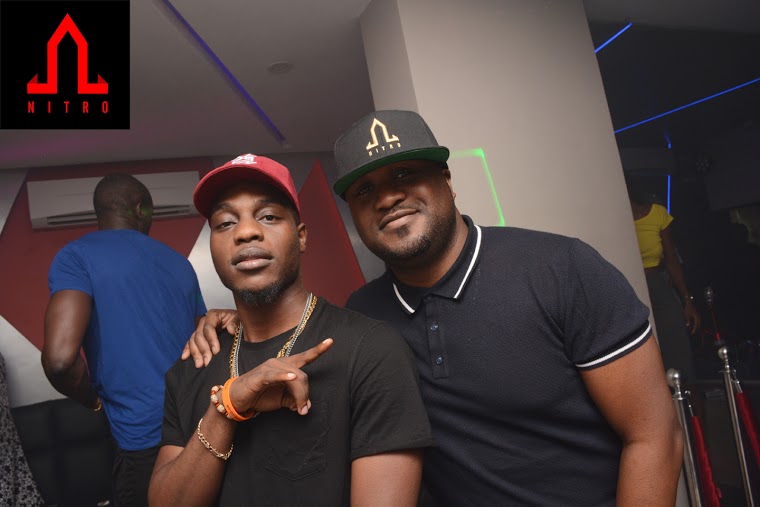 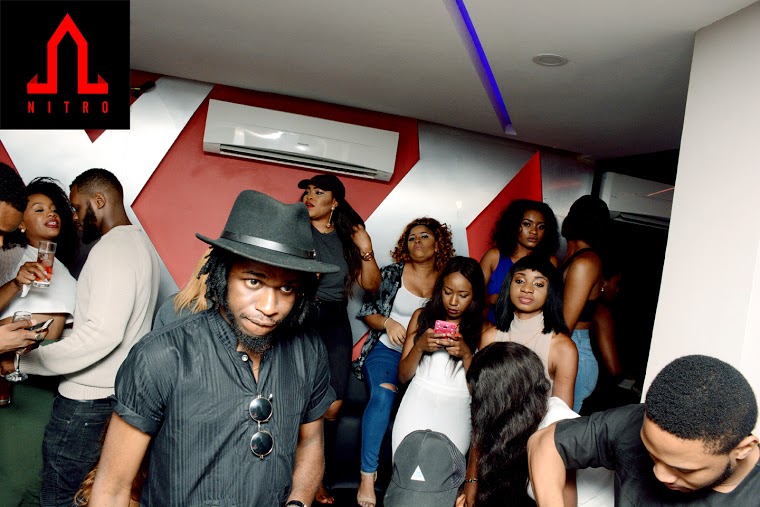 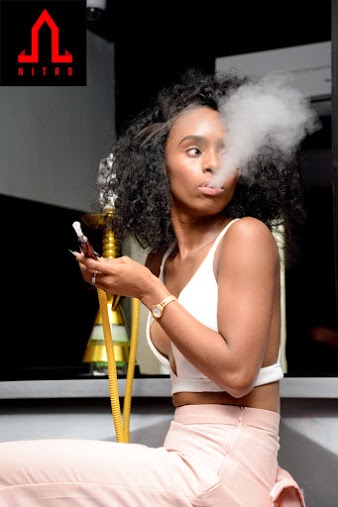 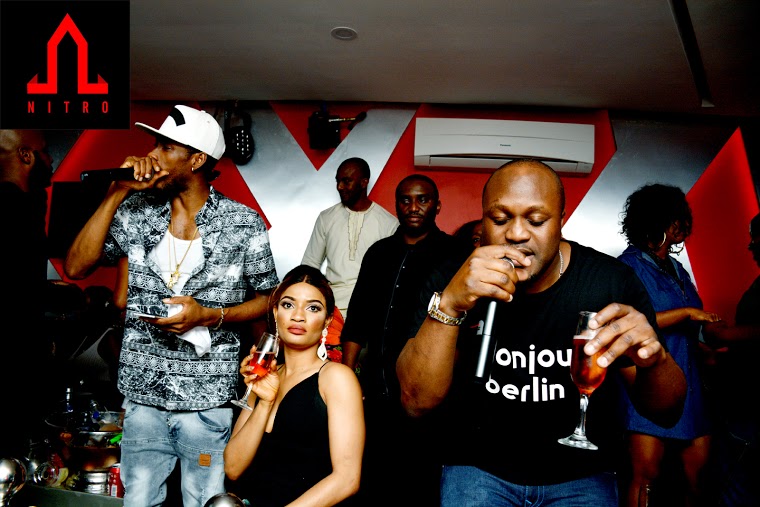 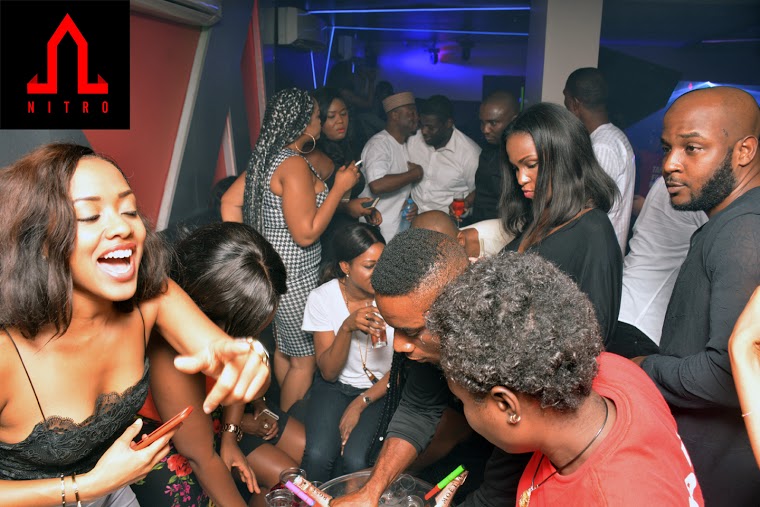 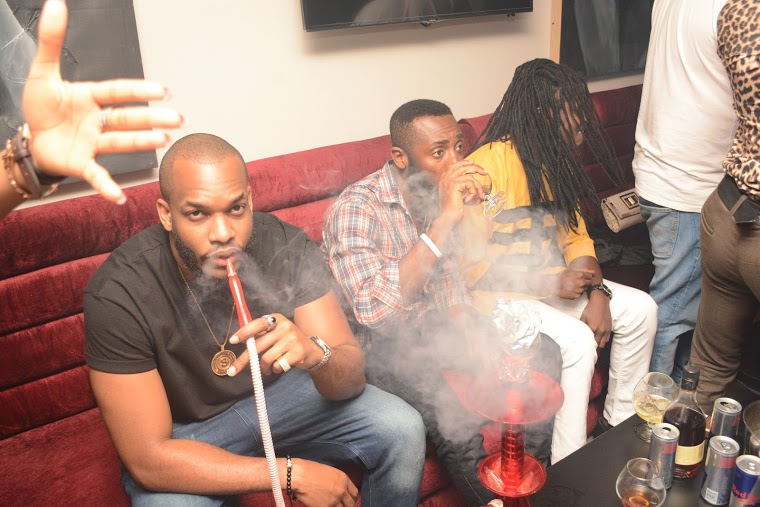 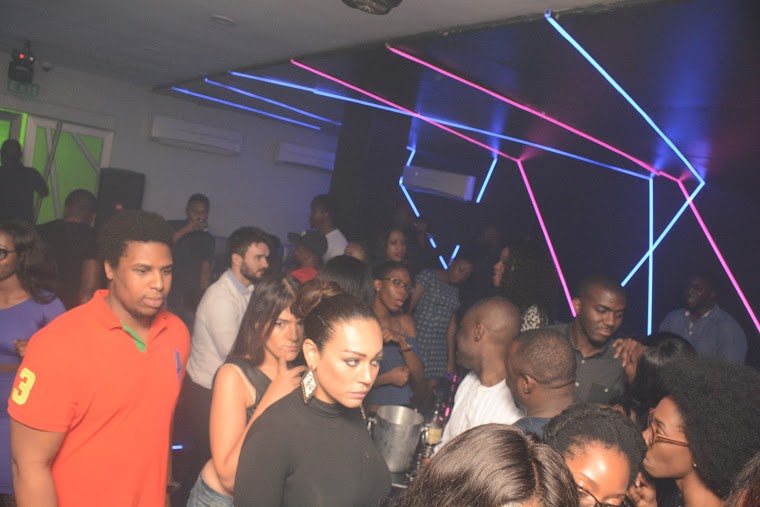 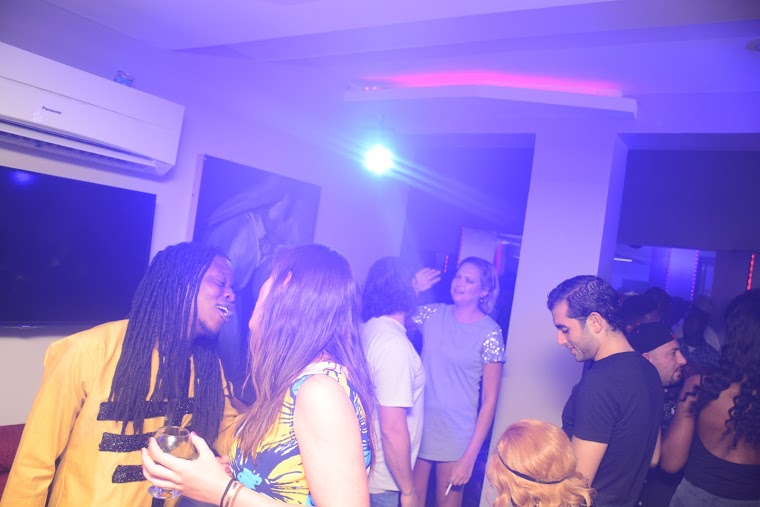 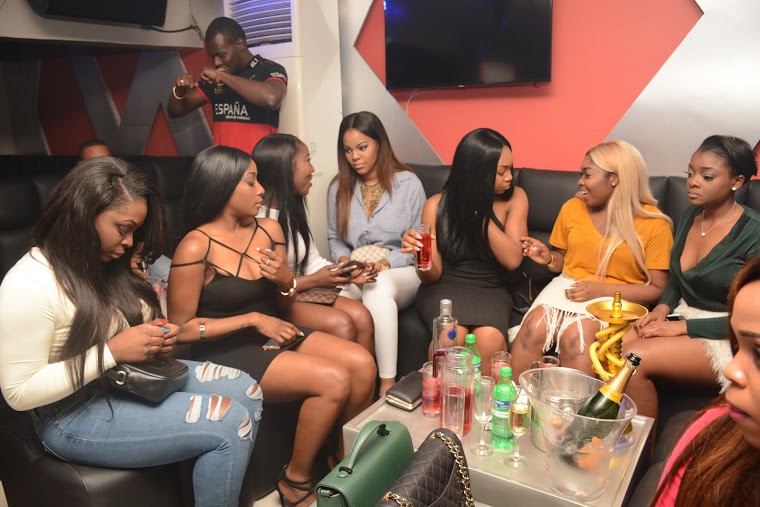 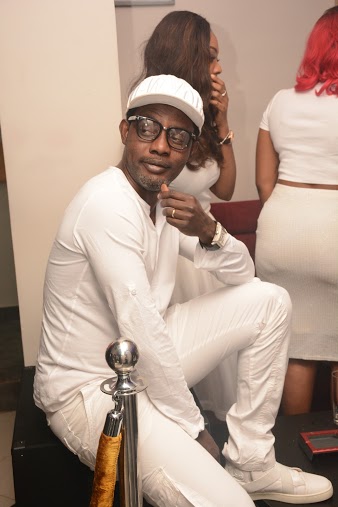 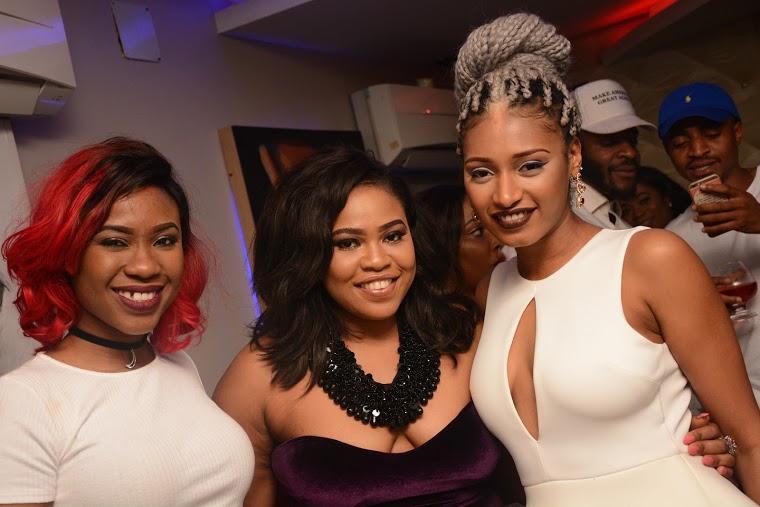