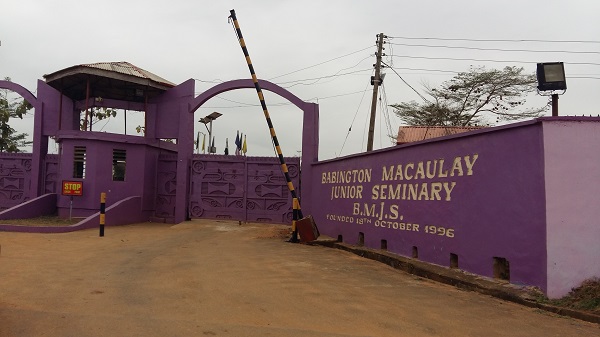 The kidnappers demanded a 200 million Naira ransom for the SS2 students, then reduced it to 20 Million Naira.

Now, in a tweet issued by Lagos state’s Commissioner for Information & Strategy, Steve Ayorinde, he said Governor Ambode has commended the police for their successful release.

No ransom was paid, and the captors have been arrested.

The three abducted school girls in Ikorodu have been rescued by the Police. Lagos is working. Gov Ambode salutes the courage of the Police

Drinking Alcohol in Akwa Ibom to be Taxed

Yunusa’s Father Insists Ese Oruru & His Son were in Love