Chris Brown Says NO to Donald Trump as America's Next President 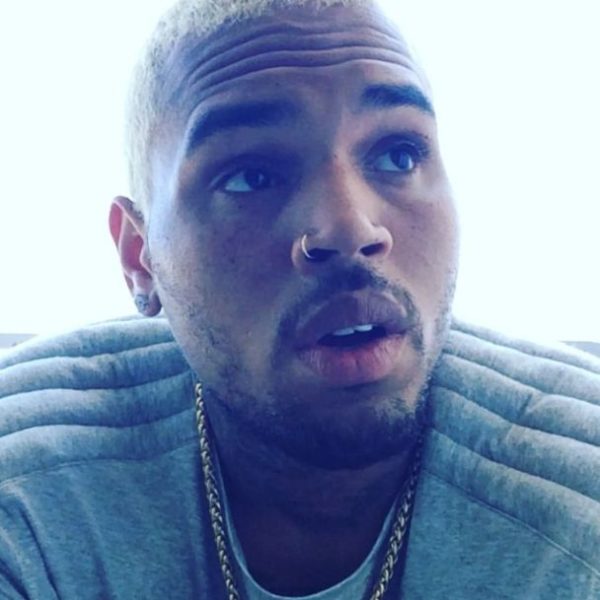 Music star Chris Brown has joined the ranks of celebrities who do not want Donald Trump to emerge as the next president of the United States of America.

He made his feelings known via a video released on Instagram.

He captioned the video with “F* trump and f* the pigs! To see this evil sh*t is so wrong! God will have his revenge! Trust me! Without our black culture, Asian culture, Latin culture, Muslims, and any race that you don’t approve of help you to be who the f* you are. Not to mention we are the most creative, oppressed, resilient, and hard workers, without out us your just another simple minded scared little man. When make fashion, we make white artist wanna be us, white girls singing r&b old vibe songs and its the best thing since sliced bread? Brandy and Beyoncé sing circles around yall clones! Until the people in these power positions start showing humility and a actual love for everyone in America and the whole world. Ain’t nobody stupid my n*gga. People are so afraid to say shit because y’all just find a way to kill our leaders!!!! Who the f* u think cleans your hotels and works hard to feed a whole family. Us”! You a b*t*h,, always been a p*s*y! I ain’t running for no political offices nor don’t i want to be a part of the devision of (devil)race. First thing yall do is bring god in it. Dont play with powers u don’t understand. Ok… Ok…ok… All jokes aside,……f* trump! #f*trump“

Watch the below. Please note that there was use of profanity in this video.