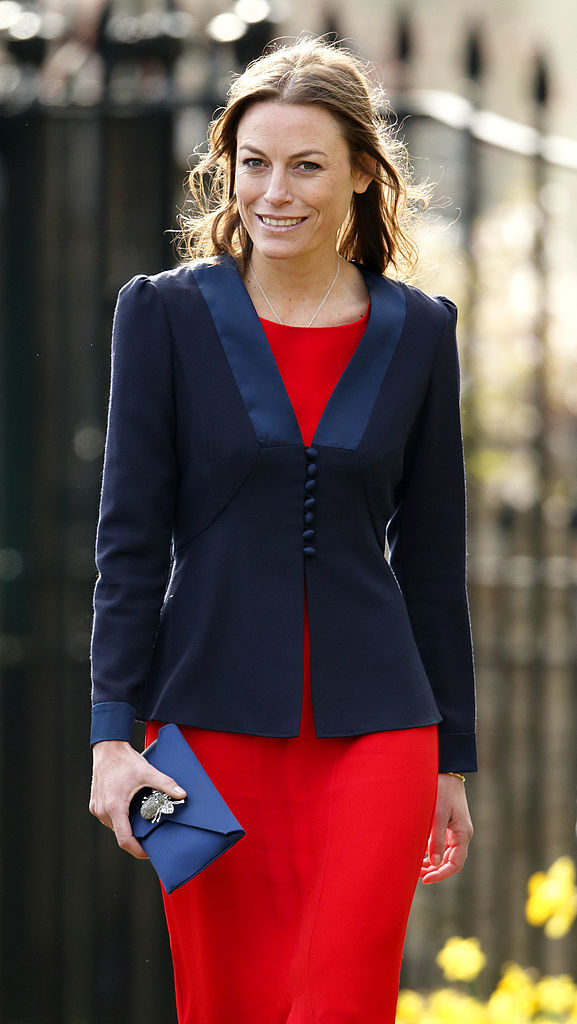 The Duke of Cambridge, Prince William, spent Easter weekend in Kenya where he was one of 150 guests at the wedding of his ex-girlfriend, Jessica “Jecca” Craig (pictured above), to Professor Jonathan Baillie at the Lewa Wildlife Conservancy.

During his four-day trip, which lasted from Thursday, March 24 till Sunday, March 27, Prince William also visited the Kenyan President Uhuru Kenyatta and the Tusk Trust, a conservation charity aimed at protecting wildlife and promoting education in Africa.

The Duke and the bride were said to be romantically involved after college and had remained friends after their split. She had also attended Prince William and Kate Middleton’s royal wedding in 2011.

Duchess Kate stayed back in the UK during his trip.

Are Kourtney Kardashian & Scott Disick getting back Together?

Instagram Stalking just got Easier with this New Feature