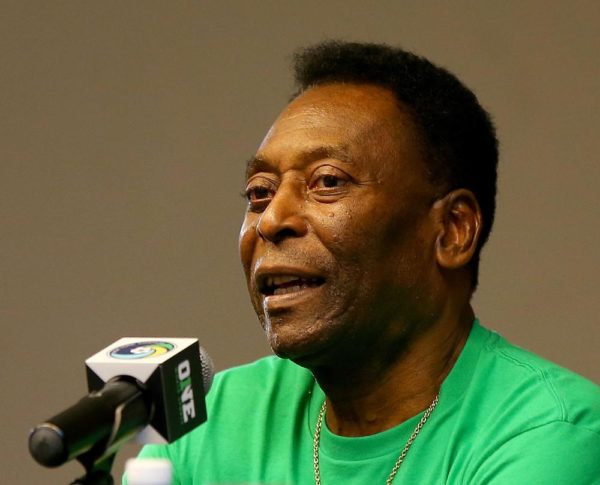 75-year old Pele, who now makes his money from endorsements, has taken tech giant Samsung to court for using his lookalike in an ad campaign.

The legendary footballer (real name Edson Arantes do Nascimento) and Samsung had been in talks since 2013 about an ad campaign, but according to a lawsuit filed by Pele’s lawyers this month, Samsung backed out at the last minute.

The lawsuit stated that Samsung then went ahead to publish an ad in the New York times in October with the picture of “a smiling man who very closely resembles Pele”. The man’s face was next to a television screen displaying a footballer making a scissors kick, one that the filing said was “perfected and famously used by” himself. 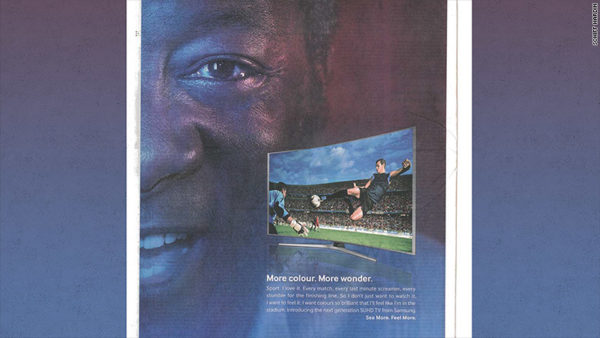 Fellas will you take it? First Male Contraceptive Injection may launch soon