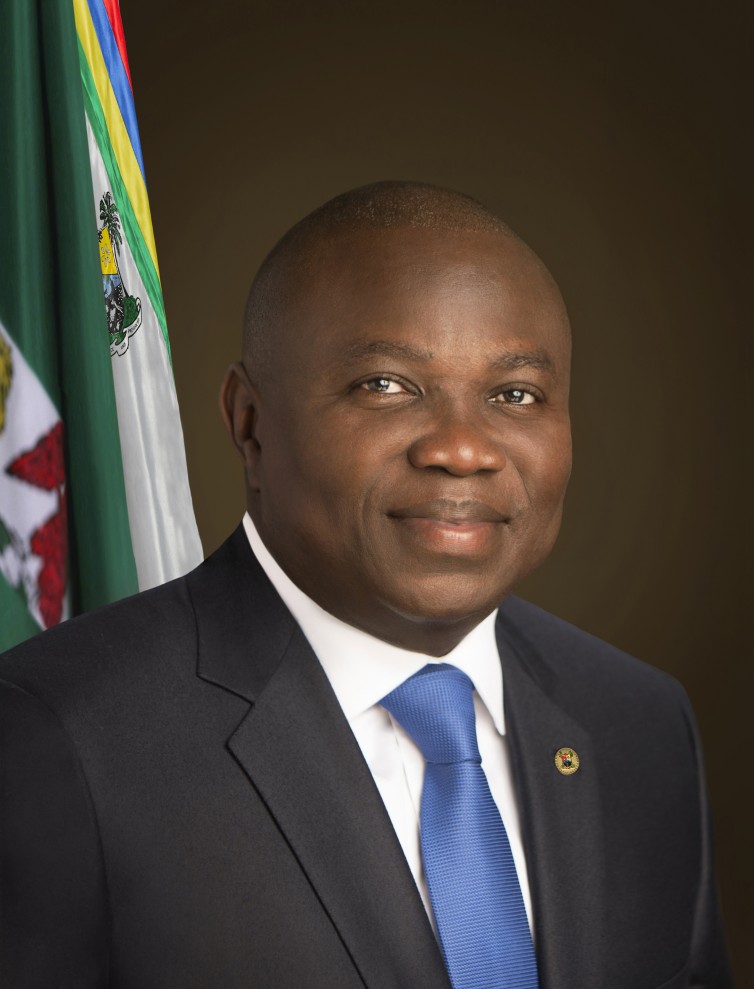 As they say, some people get liver sha

What Happened?
Jamiu Rilwanu and Oyewole Balogun allegedly cloned the mobile line of the Lagos State Governor Akinwunmi Ambode and attempted to withdraw N50m from the state government’s account.

According to Peter Okerinmodun of the Department of State Services, “The duo used the cloned mobile line of the governor to send a text message to the Accountant General of the state requesting a transfer of N50m.”

Their attempted fraud was swiftly detected and both men were arrested by the DSS.

The Charges
The cocoa farmers turned fraudsters were arraigned on Wednesday before an Isolo Magistrate’s Court on two counts bordering on the alleged offence.

The charges read, “That you, Rilwanu Jamiu of Giwa Street, Oka Akoko, Lagos, and Balogun Oyewole of Unity Street, Ikotun, Lagos, and others at large, on February 10, 2016, at about 10.02am, in the Lagos Magisterial District, conspired to commit felony to wit: obtaining by false pretences, thereby committing an offence punishable under Section 312 (2) and (3) of the Criminal Law of Lagos State.

“That you, Rilwanu Jamiu, and Balogun Oyewole, of the above named addresses, and others at large, on the same date, time and place, fraudulently cloned the Glo line of the Governor of Lagos State, Mr. Akinwunmi Ambode, with intent to induce him by false pretences, used the Glo line to send a text message for the transfer of a sum of N50m, thereby committing an offence punishable under Section 312 (2) and (3) of the Criminal Law of Lagos State.”

The accused pleaded not guilty to the charges.

The suspects were granted bail of N1million each with additional conditions and have been remanded in the Kirikiri Medium Prison pending bail and the case has been adjourned until May 10, 2016.

Related Topics:AmbodeLagos State
Up Next

BN TV: All the Action from Episode 2 of “The Voice Nigeria”