Child rapists should have their organs cut off - Florence Ita-Giwa 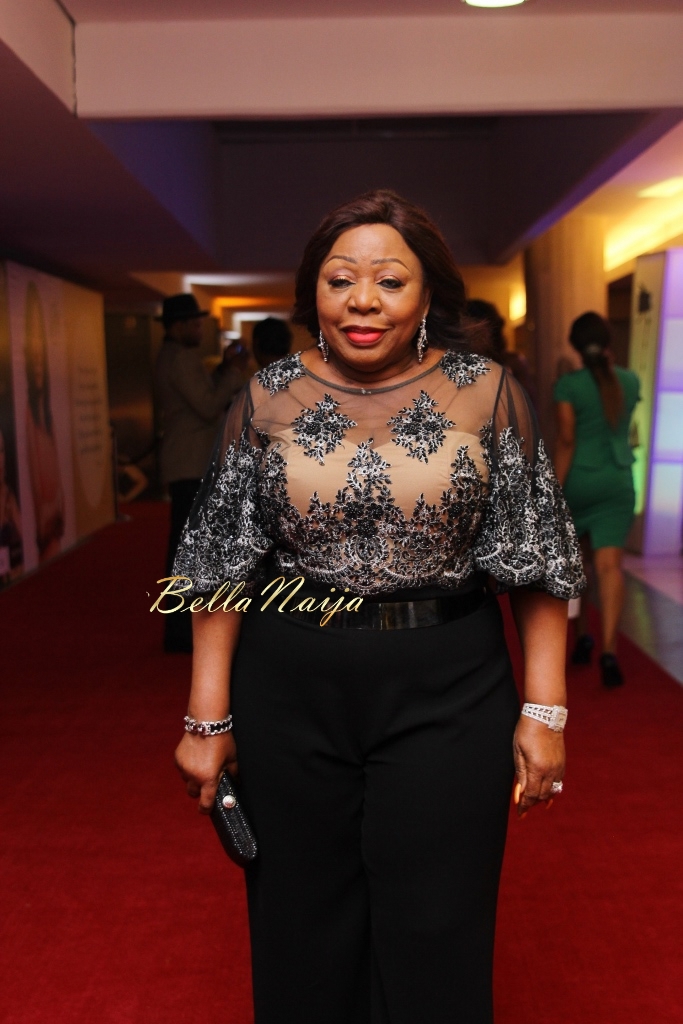 Florence Ita-Giwa said she thinks the best way to end the scourge of sexual assault of minors is for the rapists to have their sexual organs cut off.

She spoke yesterday at the Magenta and Black Art & Fashion for Charity, a fund raising exhibition for Mirabel Centre, held at British Council, Lagos.

The lady said she was happy that she got justice for her four-year-old daughter who was raped by two men but, in my mind, if I were a judge and a man is brought to court for raping a child, he will receive capital punishment. But I will say, “don’t kill him, rather let him live his life in pain, let his organ be cut off”.

He should not be allowed the pleasure of using that organ anymore. If the organ is not cut off, at the end of his term in prison, he will use it on other children. Fortunately for them, I’m no longer in the Senate but I will find a way to get it into the chamber. This is the proper way to end the evil of rape in the society.”

She also commended the Mirabel Centre on their commitment to rehabilitating victims of sexual assault.

The Managing Partner for Mirabel Centre – Itoro Eze-Anaba also spoke, and said rape is a community issue that needs to be addresses.

“Rape is not a girls’ or women’s issue, it is a community issue because boys are also being raped daily. The implication is that if we do not end it, the abused may end up as an abuser and a time will come when the society will be filled with abusers.”

Mirabel Centre is a project of Partnership for Justice where rape and sexual assault victims can access free forensic medical & counseling services. For more information, you can go to their Facebook page.