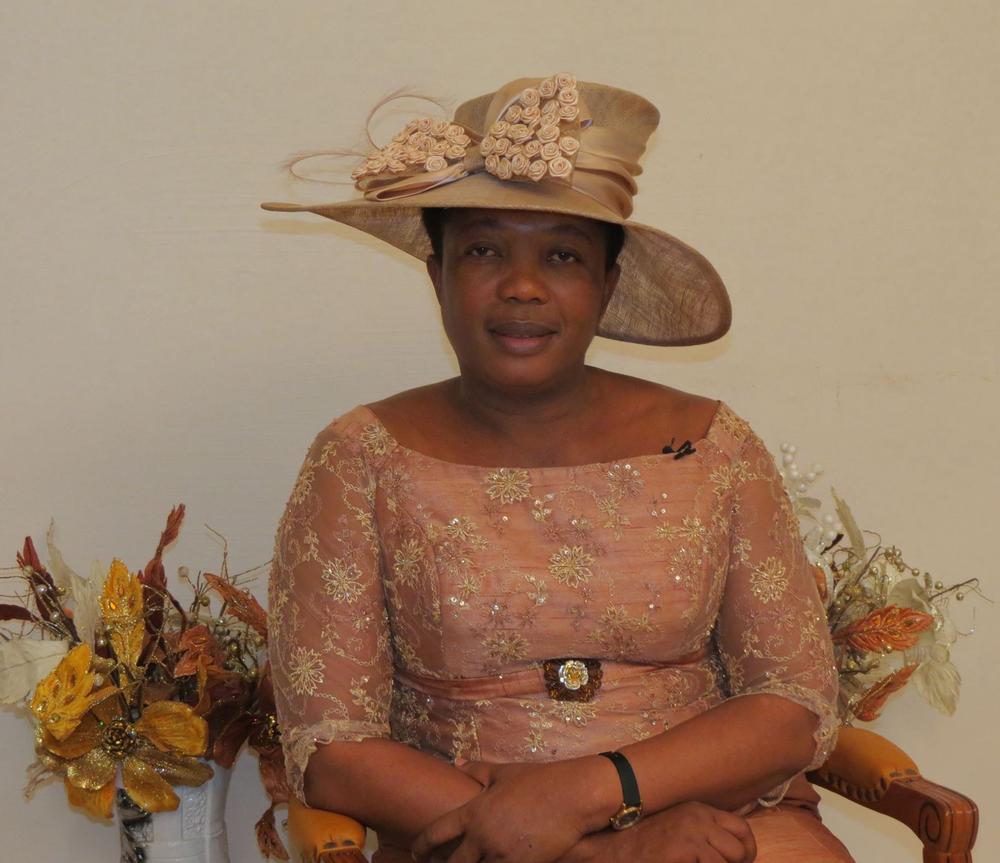 Dr Peter Ekpendu, the Controller-General of Prisons has denied reports on an alleged assault on Hon. Onyemaechi Mrakpor, a female member of the House of Representatives by his aides. Click here to see Onyemaechi’s side of the story.

This is contained in a statement signed by Francis Enobore, the Nigerian Prisons Service (NPS) Spokesperson, made available on Saturday in Abuja.

There was an alleged report that security operatives attached to the convoy of the CG on Wednesday slapped and bashed the car of the lawmaker for attempting to overtake his 20-car convoy.

Following the incident, the House of Representatives on Thursday summoned the CG and the Minister of Interior, Abdulraman Dambazau to appear before it.

The statement noted that it was true that the Controller-General was at the National Assembly on the invitation of a Committee to attend to some official issues.

“However, neither the pilot car in front of him nor his official car had any confrontation with anyone. He also went there with four cars and not 20 as alleged,” the statement added.

It stressed that it was advisable to establish what actually transpired from the security personnel who were on duty at the National Assembly where the incident took place.

“However, since it was alleged that the assault took place within the precinct of the National Assembly, precisely at the security post of the outer gate with hordes of security personnel, it was advisable to establish what actually transpired from these security officers. Also, there were various security agencies there, including that of the National Assembly on duty. The matter is currently being investigated by the police.

The Controller-General is a peace loving and law abiding citizen who has never been involved in any act of bravado, impunity or hooliganism. He will never encourage any form of abuse on any Nigerian, including the honourable member of the National Assembly and will not tolerate any form of indiscipline on the part of his staff.”

Suicide Bomber Detonates IED & Kills Only Himself in Borno