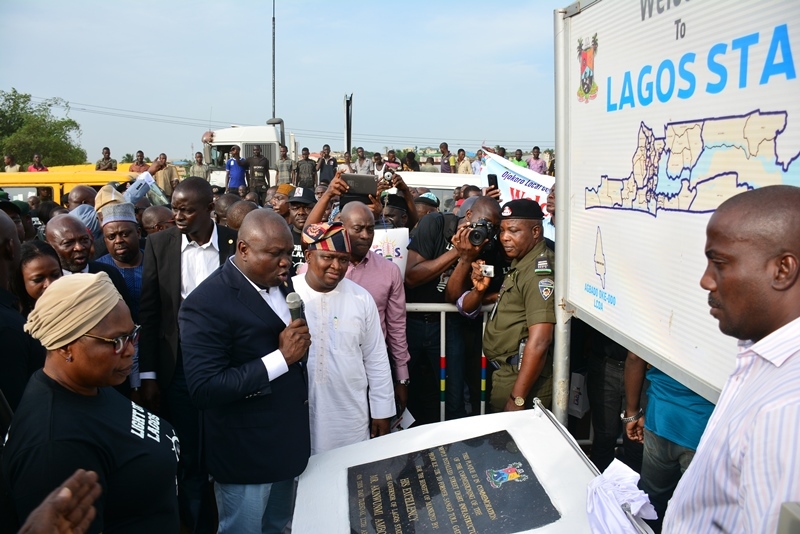 Governor Akinwunmi Ambode of Lagos State on Tuesday evening commissioned the light up of the stretch of Lagos-Abeokuta expressway from Ile Zik to former Toll Gate, in Sango Ota.

Ambode said that the initiative was part of the promise of  building a 24/7 economy that would create employment and wealth for the people. He assured that his administration would ensure that no part of the state was left untouched in the Light Up Lagos Initiative.

Ambode said that the Light Up Lagos Project was built on a tripod consisting the Light Up Lagos Power Advisory Committee, Community Electrification and the Street Lighting Initiative. He said the commissioning would provide adequate illumination on strategic highways in keeping with his vision to light up all major roads and border towns in the state.

“It is very important to note that the Light Up Lagos Project goes beyond lighting up roads. As a state, we have keyed into the change mantra of President Muhammadu Buhari and have taken the project to federal roads.

“We have gotten the support of Federal Government agencies to take over federal roads, put new installations and retrofit existing installations that are not working,” he said.

Ambode said that his government lit up numerous roads including federal roads to enhance security, among others. He also said that the project was an integral part of his programmes geared toward putting Lagos on the same pedestal and status as similar megalopolis  in the world.

The governor said  that the initiative was also part of the security strategy to make Lagos competitive, safe and secure. He assured that Seme in Badagry and other border towns would have their streets lit by September. Ambode urged residents to take ownership of the project and report any suspicious activity around the facilities to security agencies.

He also urged communities, organisations and individuals to key into the initiative through the ‘Adopt A Street Light’ programme. Ambode said the government  would reciprocate with concessions in the payment of Land Use Charge as well as presentation of letters of commendation.

Earlier, the Commissioner for Energy and Mineral Resources, Olawale Oluwo, said most of the installations were connected to the existing Independent Power Plants of the state.

Oluwo said this development  had saved the state government significantly in the cost of additional generating sets and fueling them. 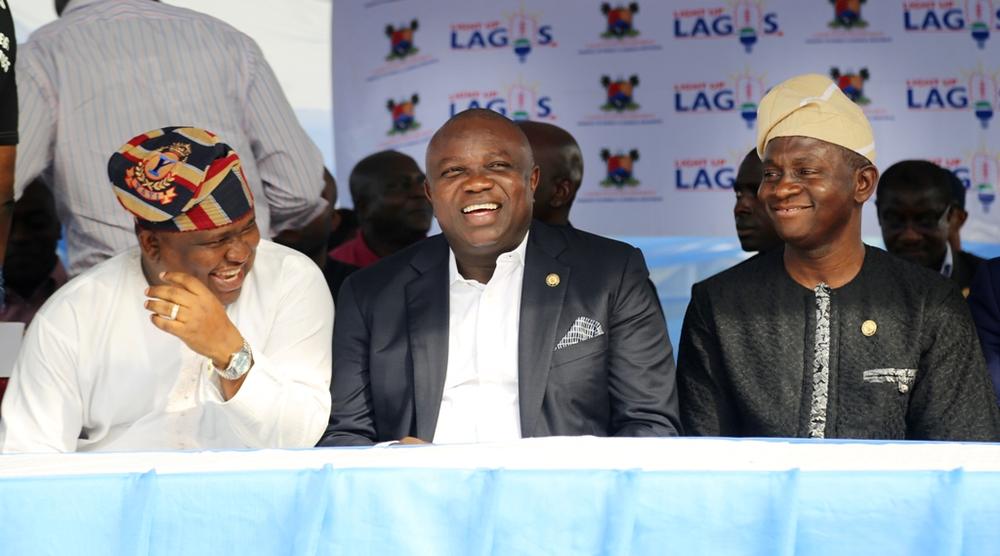 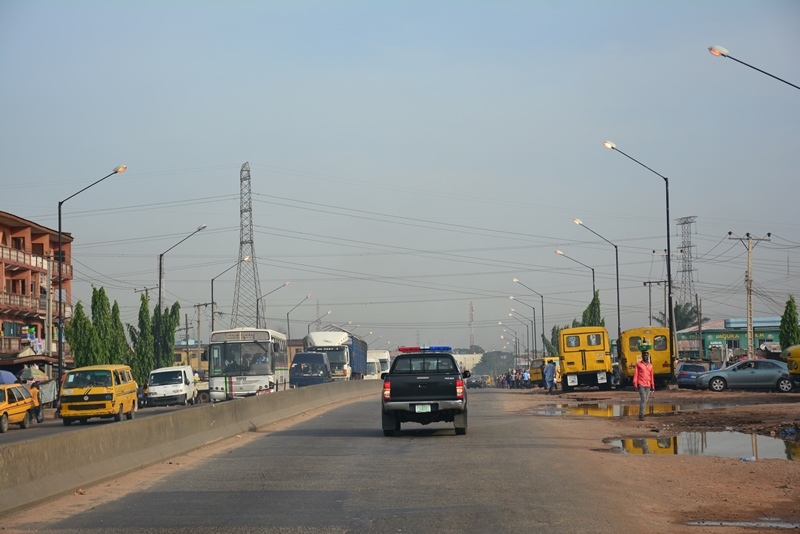 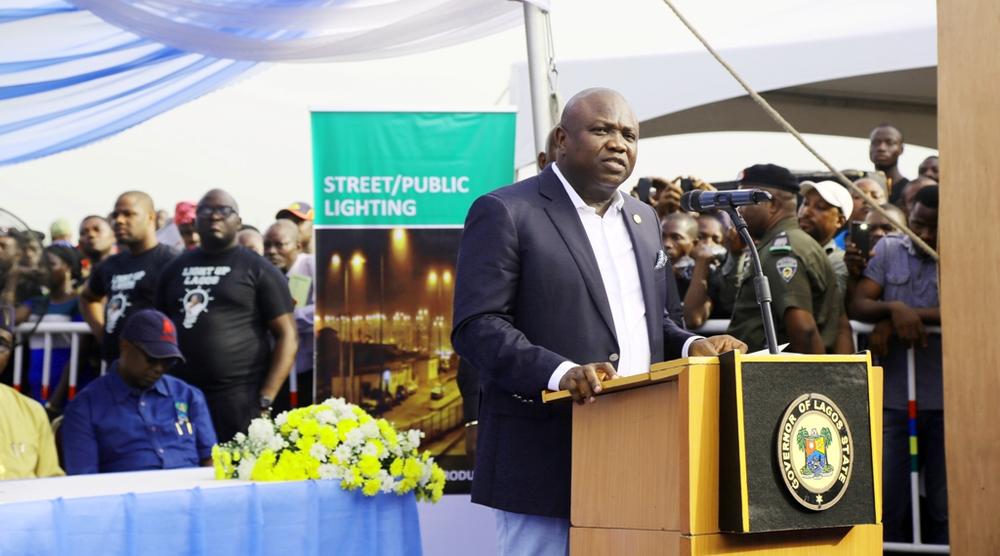