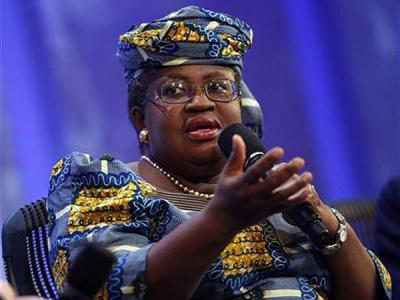 Two time Minister of Finance, and former Vice President and corporate secretary of the World Bank Group, Ngozi Okonjo-Iweala has said that the lack of political will to save by the Goodluck Jonathan administration is responsible for the economic hardships that the country is facing.

Speaking at George Washington University, Okonjo-Iweala said that Nigeria was able to save $22 billion dollars during the Olusegun Obasanjo administration that saved the country during the 2008 economic crisis because there was the political will to do it.

“In my second time as a finance minister, from 2011 to 2015, we had the instrument, we had the means, we had done it before, but zero political will. So we were not able to save when we should have. That is why you find that Nigeria is now in the situation it is in. Along with so many other countries.” she said.

LASG to construct additional Pedestrian Bridge in Ojota within 3 months