Kinabuti Dare2Dream Season 2 launches episodes to air in May | Photos 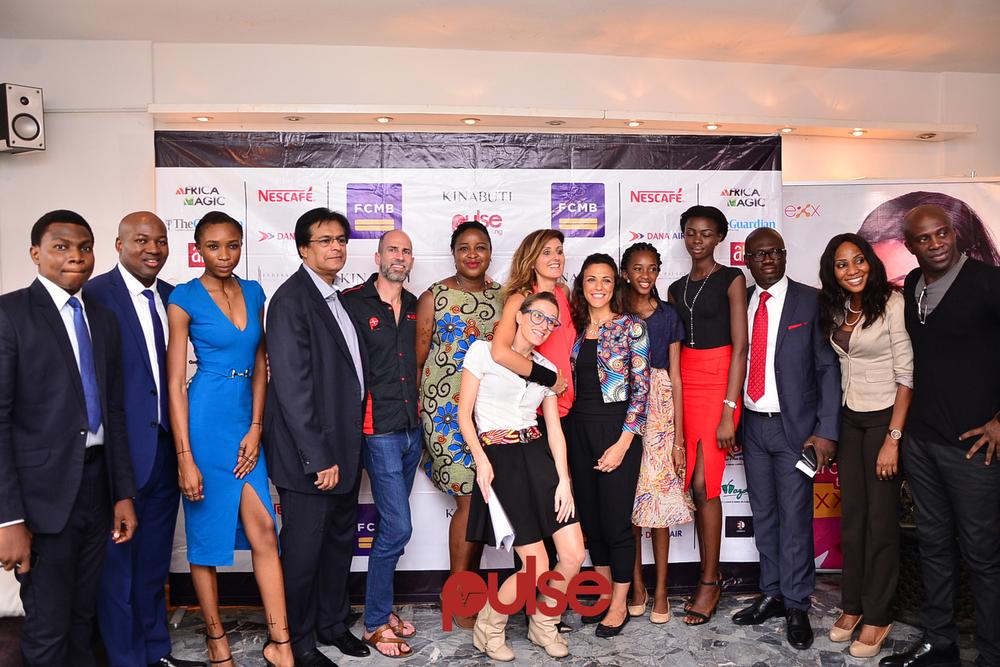 The brainchild of Italian fashion brand Kinabuti, Dare2Dream, on Tuesday announced the broadcast of the 16 episodes of the second Season. The project powered by FCMB was set out to train and bring out the best of University talents in fashion and business. The D2D executive producers held the press conference announcing the broadcast on TV and online with a Nescafe press breakfast at Kinabuti Studio. Present at the press conference were:

The Executive Producer, Caterina Bortolussi explained to the audience “the main different between Season 1 and Season 2 is the wider spectrum of talents and skills that were developed from campus to camp. This season is extremely rich with many moving stories from mentors and contestants”.

Diran Olojo of FCMB went on saying that “Dare2Dream is delivering messages that inspire the youth to be disciplined and focused on their lives objectives, whether it is in modeling, banking or any other line of work”.

Tatiana Moussali of Cool/Wazobia TV added, “In February 2016, we launched a new channel, Wazobia Max that is available on terrestrial TV and reaches out to the largest audience including young people at home. We really hope young people will identify and get motivated by watching Dare2Dream on our channel”.

Bola Fawehinmi, the D2D modeling trainer shared her personal experience as a model and now running her own agency Few Models Management: “Dare2Dream really inspired me. I also learnt a lot from the contestants. Dare2Dream Season 1’s winner is the most-booked model at the moment. She has the right attitude and she is extremely professional which, for clients, count as much as her look”.

The two Dare2Dream finalists described their experience on camp and shared, “meeting so many inspiring celebrities (they) would have never had a chance to meet otherwise. Dare2Dream inspired (them) to make changes and take an active role in (their) life, in school projects or within (their) community”. 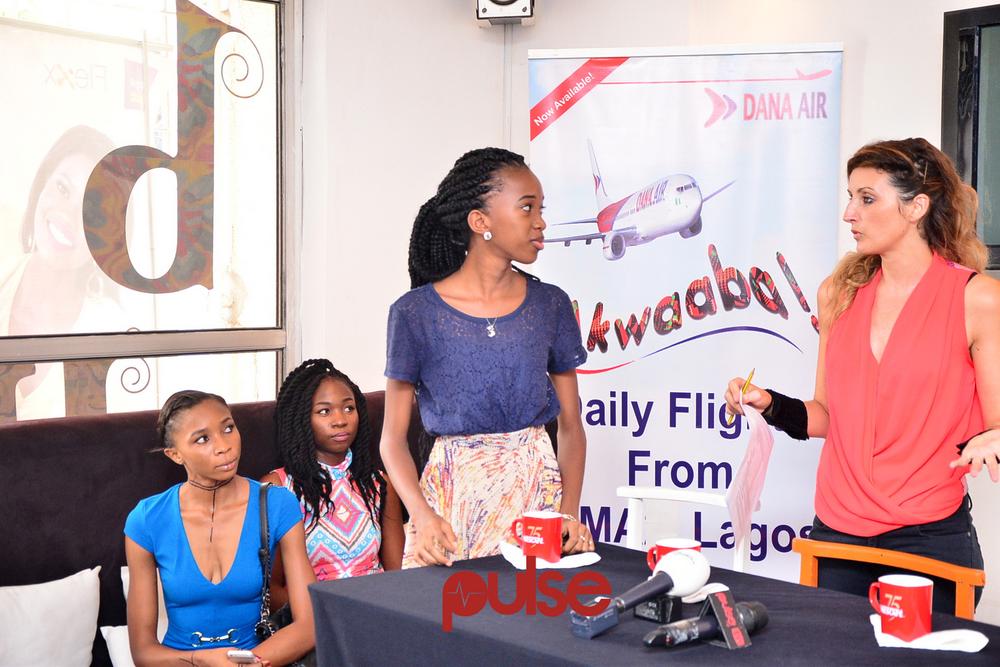 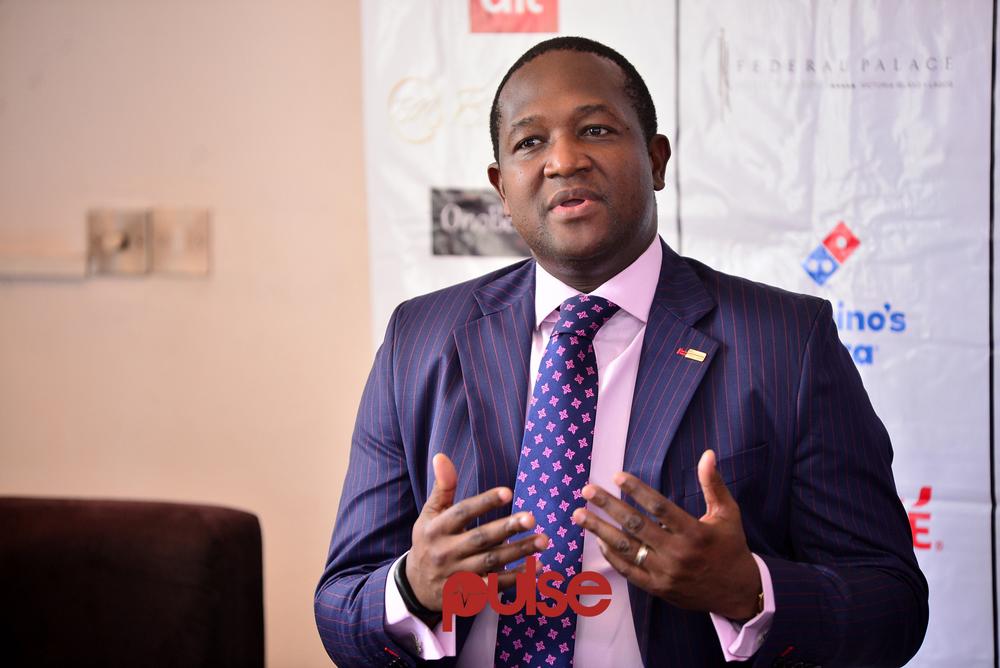 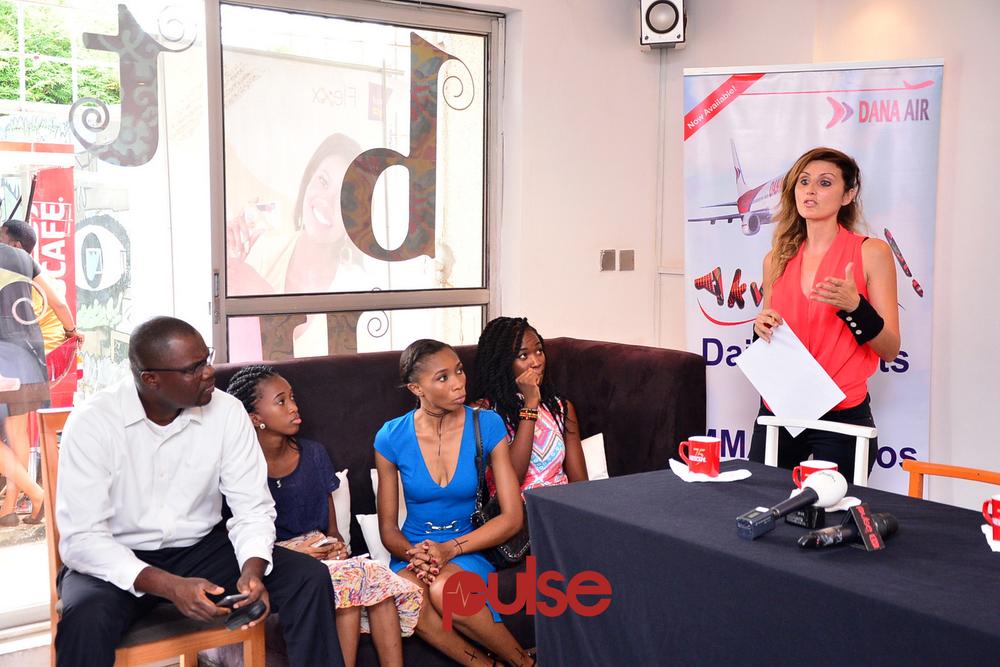 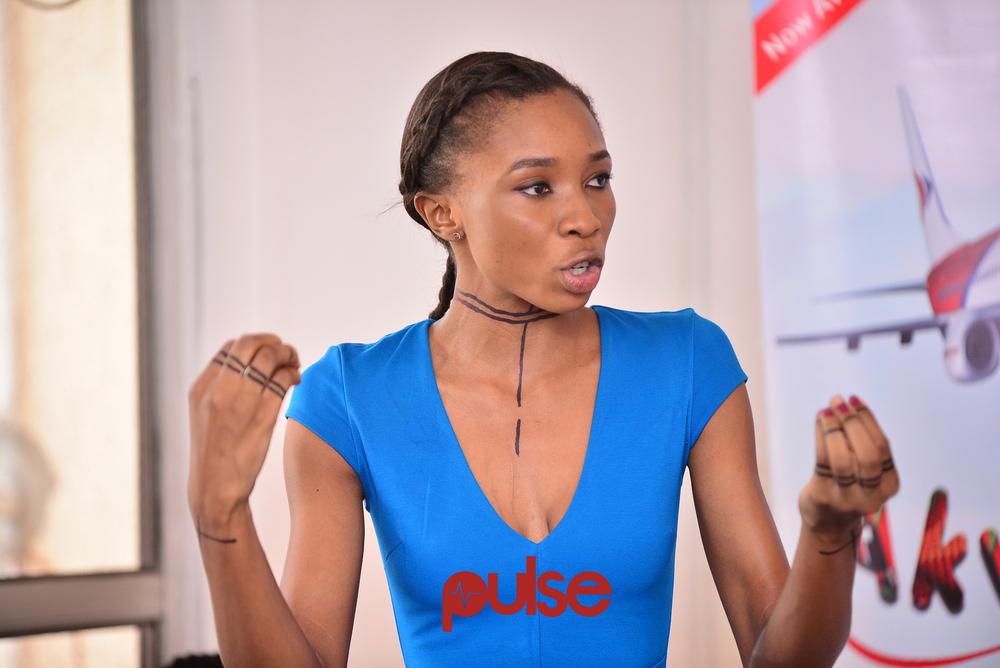 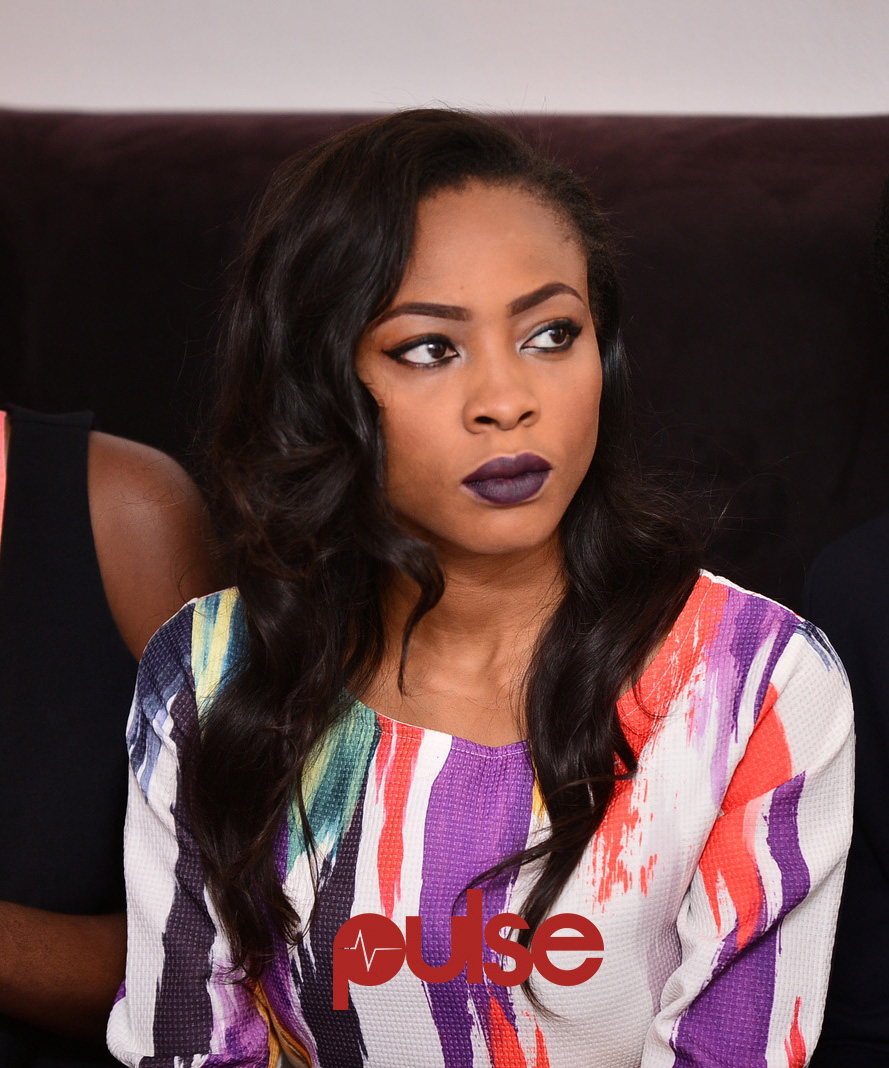 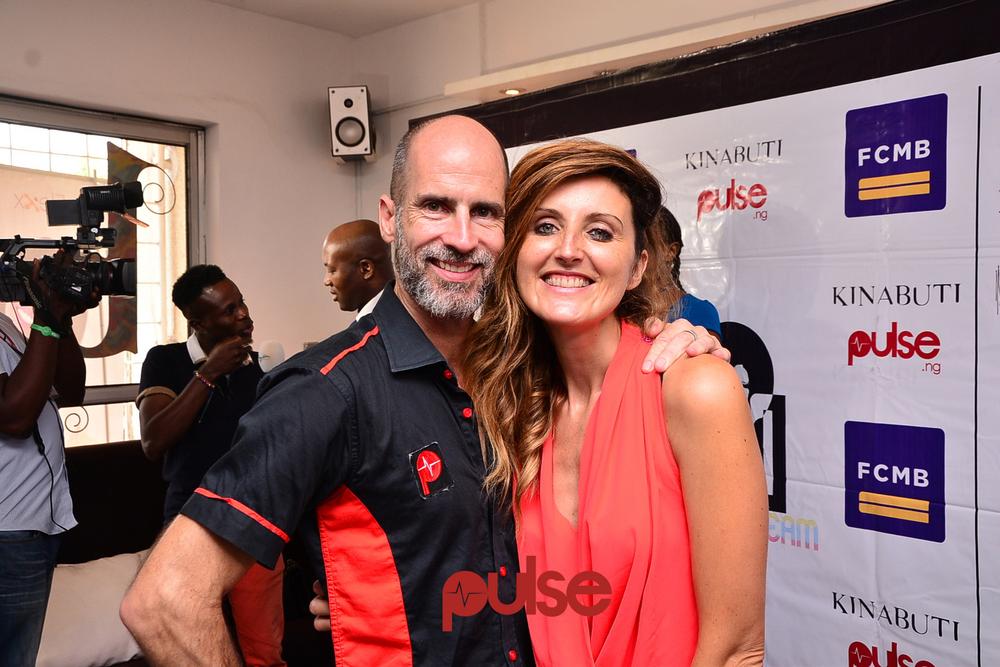 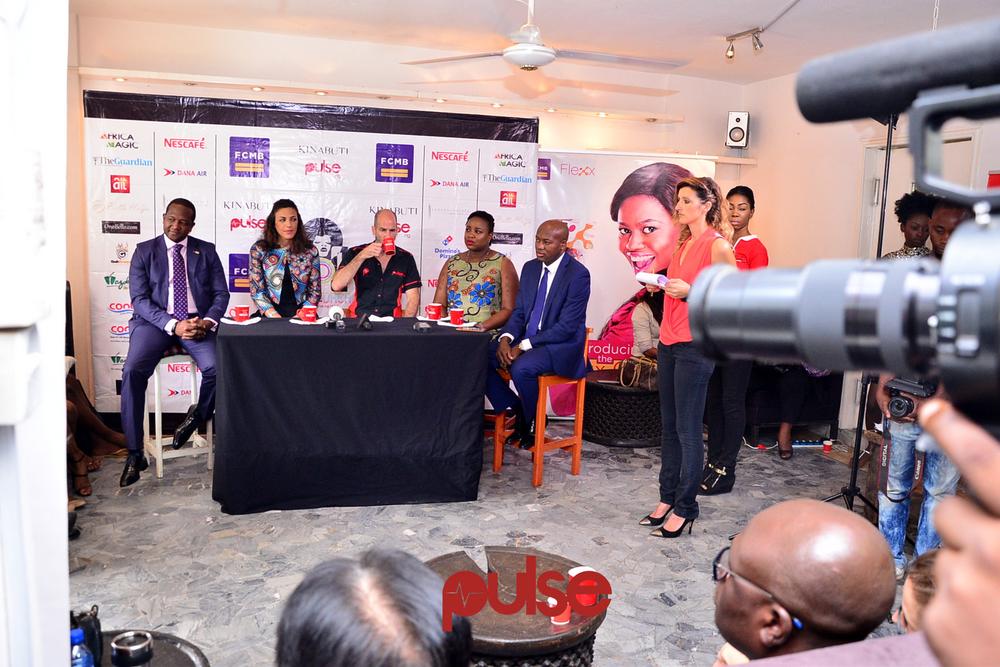 After an exclusive preview of the first episode at D2D bootcamp, we went on with questions and answers to sponsors, trainers and media partners while enjoying Nescafe.

Corporate sponsors who made D2D Season 2 possible are FCMB, Nescafé, Domino’s Pizza, Dana Air and The One Spirit Company who distributes Mouton Cadet and Veuve-Clicquot.