"This Can Only Be God..." Grace Amah Congratulates Ibinabo as Court Grants Her Bail 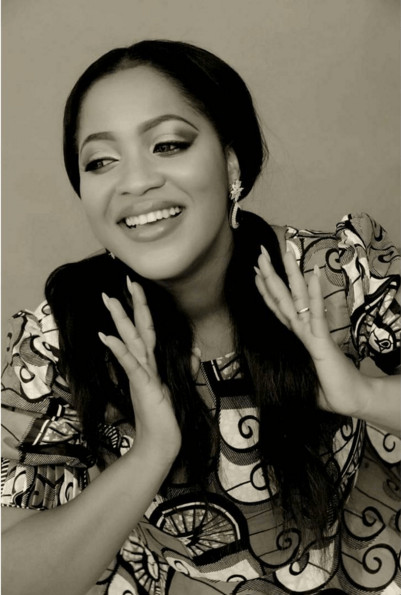 Ex-beauty queen Ibinabo Fiberesima who was sentenced to a five year jail term for manslaughter was granted bail on Thursday by the Lagos Division of the Court of Appeal, pending her appeal at the supreme court. Click here if you missed it

Actress/Film-maker, Grace Amah in an instagram post titled “Even The Law Recognizes Good Conduct As Payroll: Credit To Ibinabo” rolled out congratulatory messages to Ibinabo and also thanked the family of late Dr. Giwa for their leniency and forgiveness. She said,

Today marked another milestone in the life of Mrs @ibinabofiberesima when the Appeal Court sitting in Lagos considered the appeal filed by her lawyers, and granted her bail from Kirikiri prisons pending the determination of her appeal at the Supreme Court. Her lawyers had argued and convinced the learned Justices that Mrs Ibinabo had conducted herself in good manners since the commencement of the case and had never jeorpadized proceedings by her action or conduct. Her exemplary life despite her social status is a symbol of honour.
Many of our colleagues had joined hands in prayers and called on God to intervene to save the life of our dear AGN President. We are united in our purpose and resolve knowing that the accident was an unfortunate development which claimed the life of the deceased but was never deliberate action on the part of Ibinabo. Today, the saying that “God’s ways are not our ways nor His thoughts our thoughts” has come true.
I want to use this opportunity to appreciate God for His mercy, grace and compassion upon Ibinabo. I thank our colleagues and the formidable team of lawyers who are fighting this case. I am optimistic that victory shall come the way of Ibinabo at the Supreme Court. I also thank family members of late Dr. Suraj Giwa that have shown clear disposition to clemency to Ibinabo knowing that life is a journey, it could be anyone tomorrow. As we continue to toe the path of justices and peace, we must note that God has the final say in all circumstances. This can only be God…May God’s name be praised forever! #Godatwork #Faithfulfather#AllpraisestoGod

EU Could Suspend Visa-Free access for US Citizens Next Week