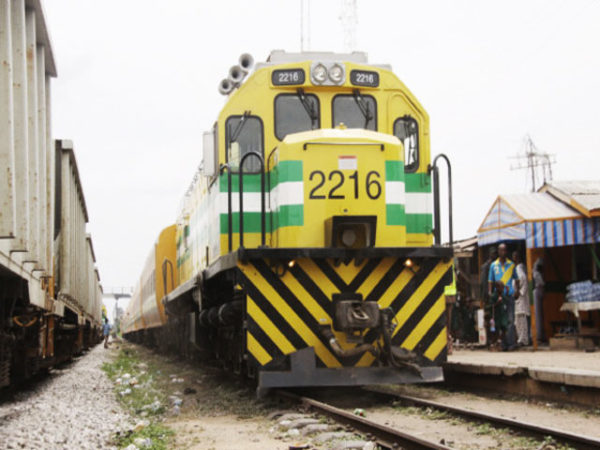 The Nigeria Railway Corporation (NRC) said on Sunday that four people died in the train accident that occurred in Jebba on Saturday.

The Assistant Director in charge of Publicity in the corporation, Rauf Akinloye, told newsmen that three other passengers sustained injuries in the accident involving the North-bound train.

He said the corpses of the deceased were deposited at the mortuary while those injured were discharged after receiving treatment.

The NRC spokesman said the damaged tracks were being repaired in order to restore North-South services.

He said the rear portion of the train that derailed led to the death of the four persons.

Akinloye, however, assured travellers of safety of life and properties while travelling on the trains in spite of the incident.

Already, Governor Abdulfatah Ahmed of Kwara had commiserated with the families of the deceased.

The governor, in a condolence message issued in Ilorin on Sunday by his Chief Press Secretary, Abdulwahab Oba, wished the passengers who sustained injuries speedy recovery.

He described the accident as painful and unfortunate, pointing out that rail transportation was still one of the safest means of travelling.

Ahmed called on the management of the corporation to investigate the immediate and remote causes of the accident with a view to preventing a recurrence.

Related Topics:Jebba railway Accident
Up Next

Tompolo Vows Not to Apologize to Niger Delta Avengers