A Nollywood Debut? Fashion Designer, Mai Atafo releases Trailer for 'Stay with Me, the Movie' | Watch 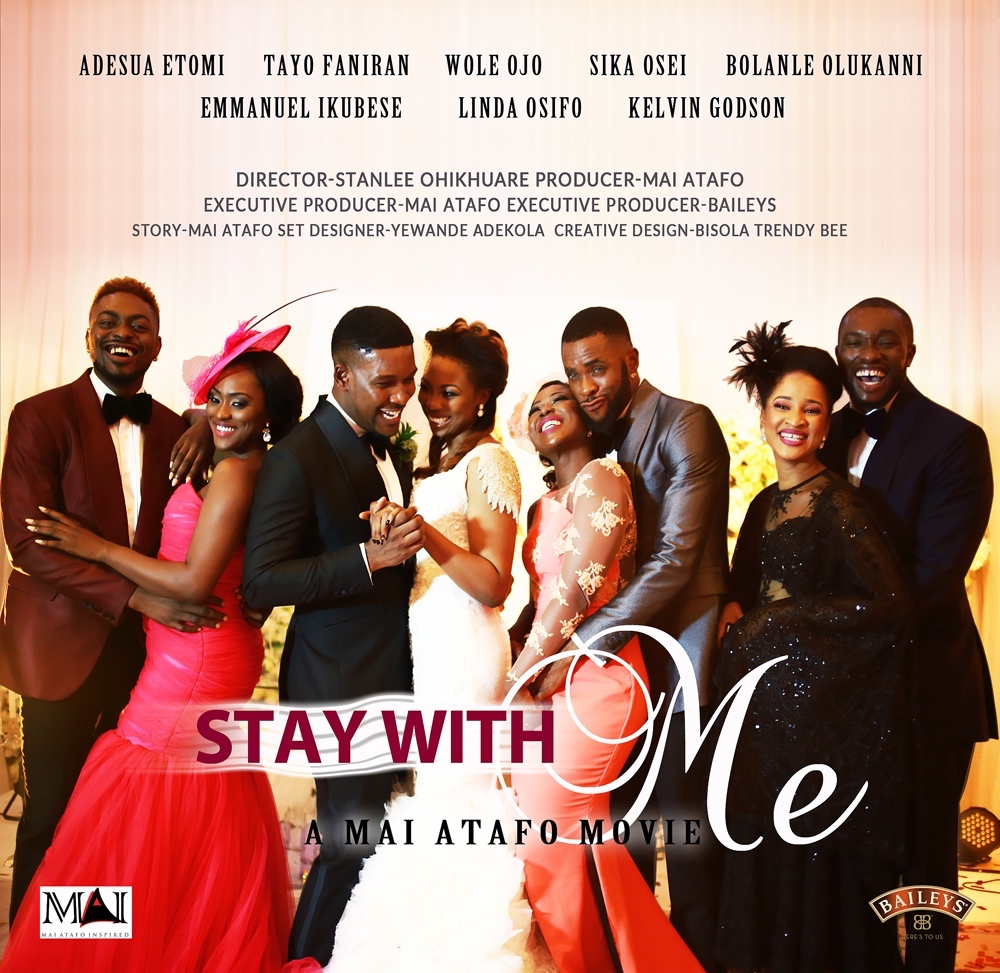 Fashion designer and bespoke tailor, Mai Atafo announces the release of what is believed to be his first motion picture project titled “Stay with Me, the Movie”. The project bears the same title as his earlier released song which is the film’s soundtrack featuring amazing singer Waje and Mr Rich and Famous himself, Praiz.

Aside from the frills of fashion and luxury, the project highlights an event most loved by Nigerians, A Wedding. The designer himself is popularly known to make the best wedding party outfits, which is eminent in this project in true Mai Atafo fashion, all outfits are exquisitely made. 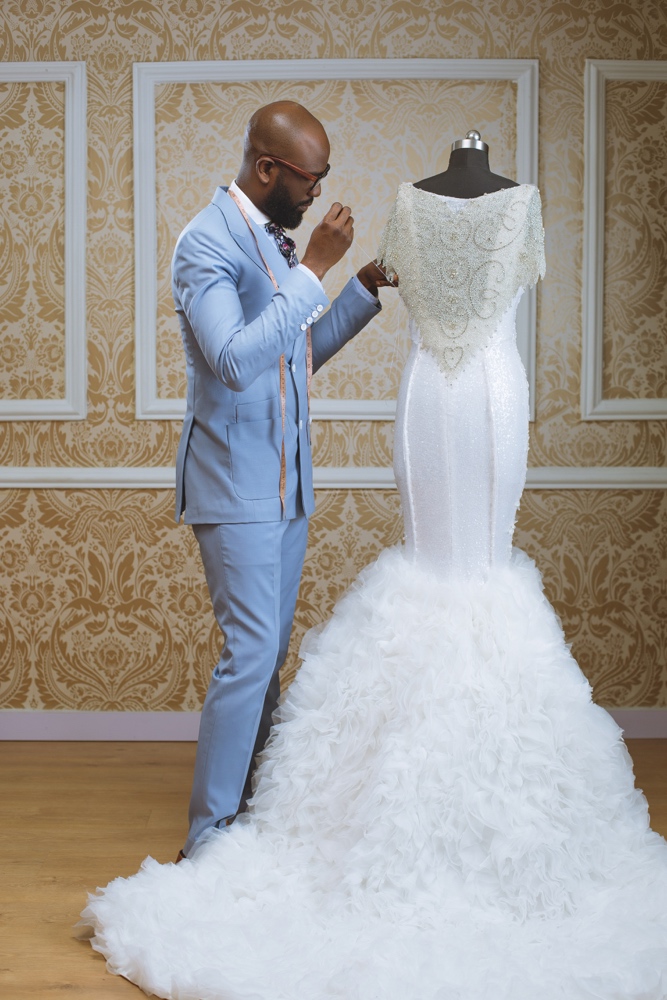 Get the Song below 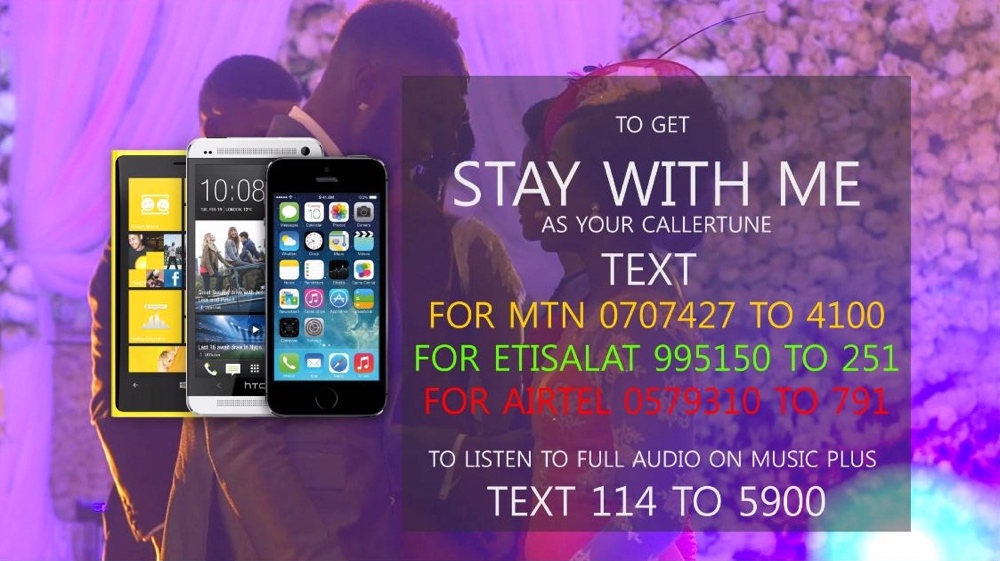 Azuka Ogujiuba tells her side of the Story – “Tiwa Savage, TeeBillz and I Before the Tales of Woe”