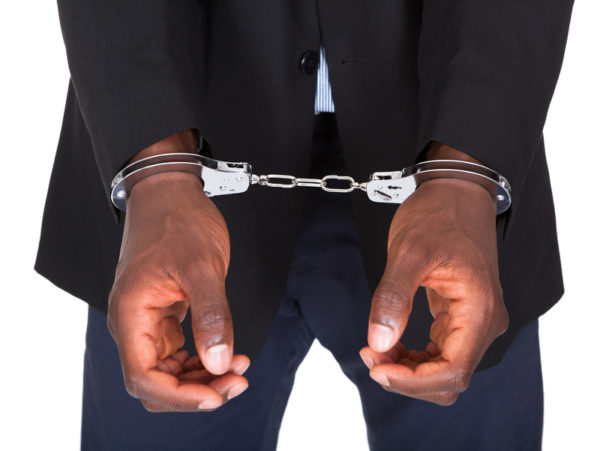 An FCT High Court on Tuesday ordered the remand of four suspects for alleged killing of a businessman, Mbanefo Stephen and kidnapping of an Abuja-based lawyer, Ben Chuks.

The News Agency of Nigeria reports that they had pleaded not guilty to the charges when they were arraigned on January 6th.

At the resumed hearing in the trial, Justice Othman Musa ordered that the defendants be returned to Kuje prison following a request for adjournment by their lawyer, Suleiman Yakubu.

Yakubu who said he had just been handed over the case file pleaded for the adjournment to enable him get the details.

The judge adjourned the case till June 28th for hearing.

The prosecution counsel, James Idachaba had told the court that the defendants carried out the act when their victims were discussing business at a relaxation joint in the FCT.

Idachaba, of the legal unit, FCT Police Command alleged that the defendants robbed their victim and made away with their belongings.

He said the suspects killed Stephen, in the process of dragging with them and also kidnapped Chuks.
Idachaba said that the suspects demanded N8 million as ransom for the release of Chuks from their custody.

He said the Chuks’ family members paid N7 million before he was released on May 8th.

The prosecutor said when the matter was reported to the Police, they swung into action, arrested the suspects in Apo and recovered the ransom paid to them.

He said the offences contravene Section 6(b) of the Robbery and Firearms (Special Provision) Act, Section 1(b) Laws of the Federation of Nigeria 2004 and sections 272 and 220 of the Penal Code Law.

Former Ebonyi Senator, Offia Nwali’s Corpse Recovered from a Pond Behind His House