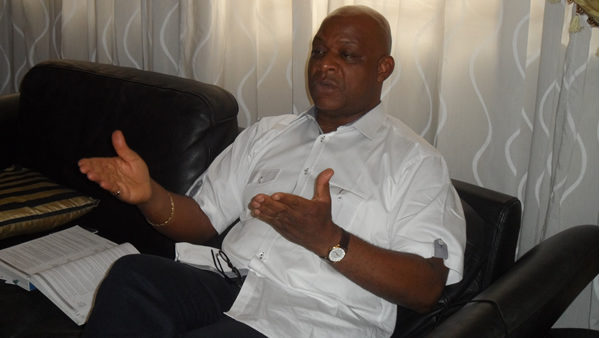 Omatseye was arraigned by the Economic and Financial Crimes Commission (EFCC) for engaging in contract splitting and bid rigging estimated at over N1.5bn while he was the DG of NIMASA.

According to the EFCC, this contravened Section 58(4) (d) of the Public Procurement Act, 2007.

The ex DG was also charged with money laundering contrary to Sections 14(a) of the Money Laundering (Prohibition) Act, 2004.

Related Topics:Nigerian Maritime Administration and Safety AgencyRaymond Omatseye
Up Next