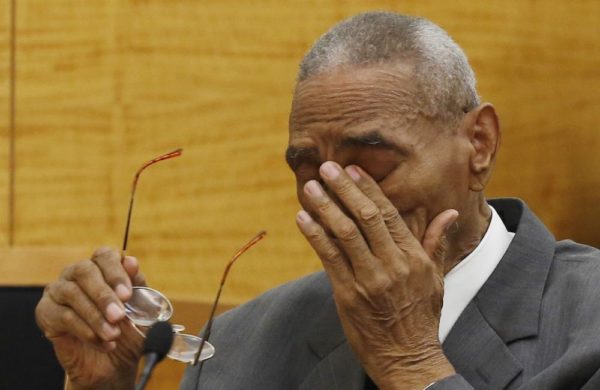 An 81-year old Virginia man known as Paul Gatling was on Monday exonerated of murder that he was alleged to have committed about 52 years ago.

“There’s a lot of water gone under the bridge, but the bridge is still standing,” Gatling said after the proceedings.

Gatling was sentenced to 30 years to life in prison in October 1964 for the murder of one Lawrence Rothbort who was a Brooklyn artist. After spending 9 years, he was commutated by Governor Nelson Rockefeller thanks to lawyer, Malvina Nathanson from the Legal Aid Society; and was released in January 1974 on parole.

Two years ago, Gatling happened to see an article in a local newspaper about the Brooklyn district attorney’s efforts to identify wrongful convictions.

He called on the lawyer who handled his commutation, and was told to write to the District Attorney. He did so, and an inquiry was set up which led to his exoneration on Monday.

“I wanted to be done with all of this. I was still angry about having to spend that time for something I didn’t do,” Gatling said in an interview. 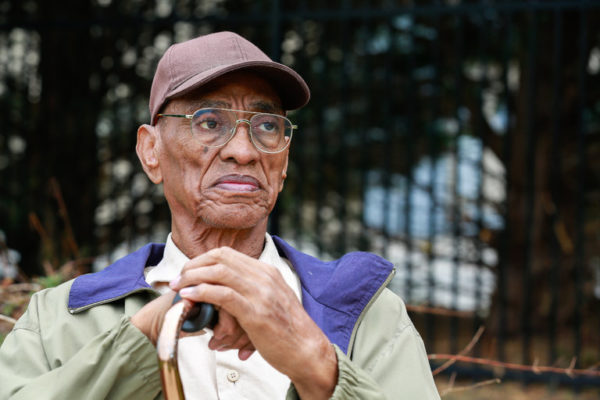 Paul Gatling at his home in Virginia. He spent nine years in prison for a 1963 murder in which he was wrongly convicted. Credit: Courtney Manion for The New York Times

Gatling was convicted after the deceased’s wife identified him as the killer among 3 other suspects. From the investigations, Court papers said that the detectives directed her to pick “the tall one” (Gatling) among the suspects. His lawyers forced him to plead guilty in the middle of the trial, as it was clear that he was faced with the possibility of being sent to the electric chair.

“The cops told me they would make sure I was convicted and the lawyers said they were going to execute me. I was a young black man. With the white, pregnant wife in front of an all-white jury pointing me out, it was over,” Gatling siad.

The investigation by the Conviction Review Unit later discovered that the said wife was having an affair with a musician named Leon Tolbert who told investigators that he overheard her telling the deceased that she will kill him if he ever hit her again.

Investigators had to dig up case files from the city archives and track down copies of police reports on microfiche at 1 Police Plaza. They found that Gatling had been denied many of the legal protections that defendants take for granted these days — the presence of a lawyer during questioning, for example.

Gatling says that now that he has been cleared, he wants to cast his vote in the November presidential elections, which has been denied him before he passes away. He lamented the fact that he couldn’t vote in America’s first black president.

Related Topics:Paul Gatling
Up Next

Watch Episode 1 of Forbes Africa TV’s “My Worst Day”: An Indepth Interview with the Emir of Kano

Buhari says Nigeria will comply with ICJ judgment on Bakassi