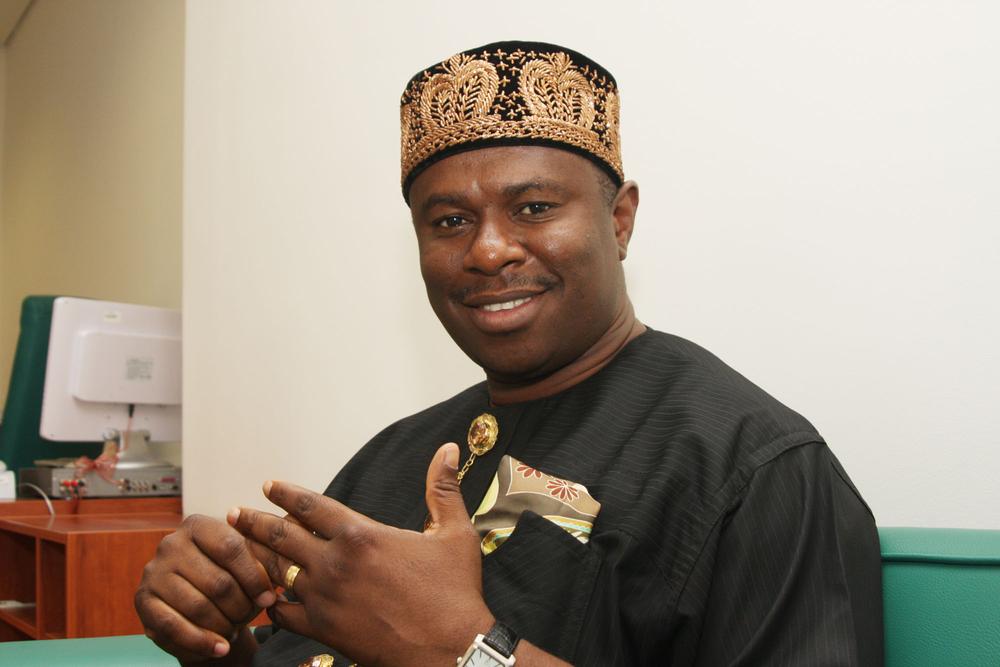 This is contained in a statement signed by the Head, Public Relations Department of NIMASA, Lami Tumaka in Lagos on Thursday.

The statement quoted Peterside as having expressed Nigeria’s readiness for partnership when he received the Norwegian Ambassador to Nigeria, Rolf Ree, in his office in Lagos.

He said that such partnership between both nations would propel the development of the maritime industry.

The director-general said that “vertical and horizontal partnership” was required to grow the Nigerian maritime sector.

Peterside described Norway as a great maritime nation which had earned global recognition as a complete maritime cluster, driven by technological development.

He said that NIMASA had resolved to ensure safety and security on the nation’s waterways, adding that safety would attract more investors into the country.

To this end, NIMASA is prepared to enter into the partnership, provided it protects Nigeria’s interest and it is in accordance with our laws,” Peterside said.

He said NIMASA had committed itself to a number of initiatives, including the development of a medium-term strategic growth plan and building alliances, with critical stakeholders.

The director-general said that initiatives were aimed at leap-frogging the Nigerian maritime sector.

Ree also expressed the readiness of Norway to provide infrastructure and technical support for NIMASA in the quest by Nigeria to assert itself as major maritime player in Africa.

The statement added that upon assumption of office as the director-general of NIMASA, two months ago, Peterside had sought collaborations with local and international stakeholders.

According to it, the collaborations are meant to engender a sustainable development of the maritime sector for Nigeria’s economic prosperity.