The 4th Edition of Nollywood Week Film Festival is a couple of days away (starts Thursday, 2nd of June in Paris, France) and there is so much in store.

NollywoodWeek is a yearly film festival that showcases the best of the Nigerian film industry with the aim of finding a larger audience and more sustainable distribution system for these quality films. The festival is organized by Okada Media, an association based in Paris, France headed by Serge Noukoué and Nadira Shakur.

Three time Grammy award winner Angelique Kidjo has been announced as the “Godmother” and Festival Ambassador for this year and she will be present at the opening night as Kunle Afolayan’s “The CEO” is being screend.

The 2016 Nollywood Week Film Festival is set to take place between Thursday, June 2 and Sunday, June 5, at the Harlequin Theatre in Paris.

See some of the movies that have been selected for this year’s festival below: 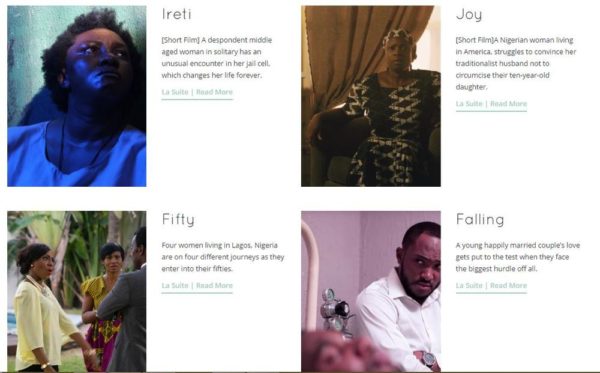 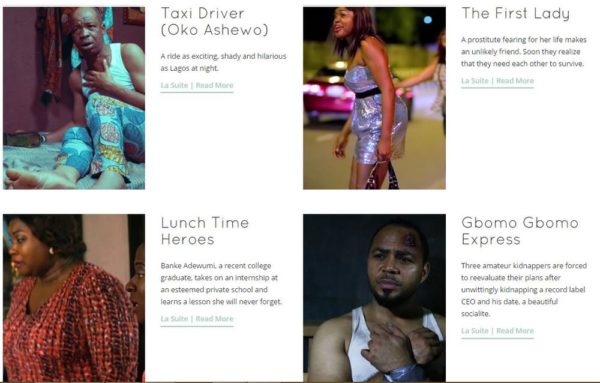 Some of the stars you can expect to see at the event include OC Ukeje (he will share some techniques and advice during the Actor’s Studio event), Kemi Lala Akindoju (she will host the monologue slam event), Director of “Fifty” Biyi Bandele, Omoni Oboli and more.

See the schedule for the movies that will be screened below. 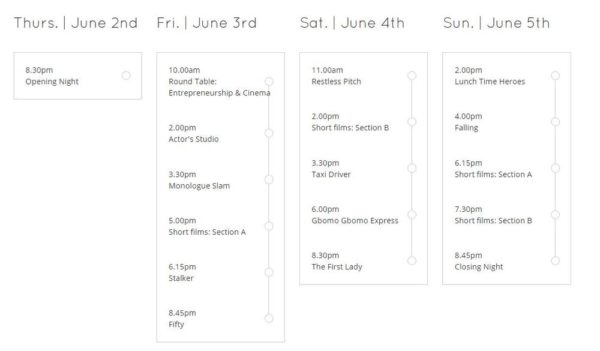 For more information head over to www.nollywoodweek.com