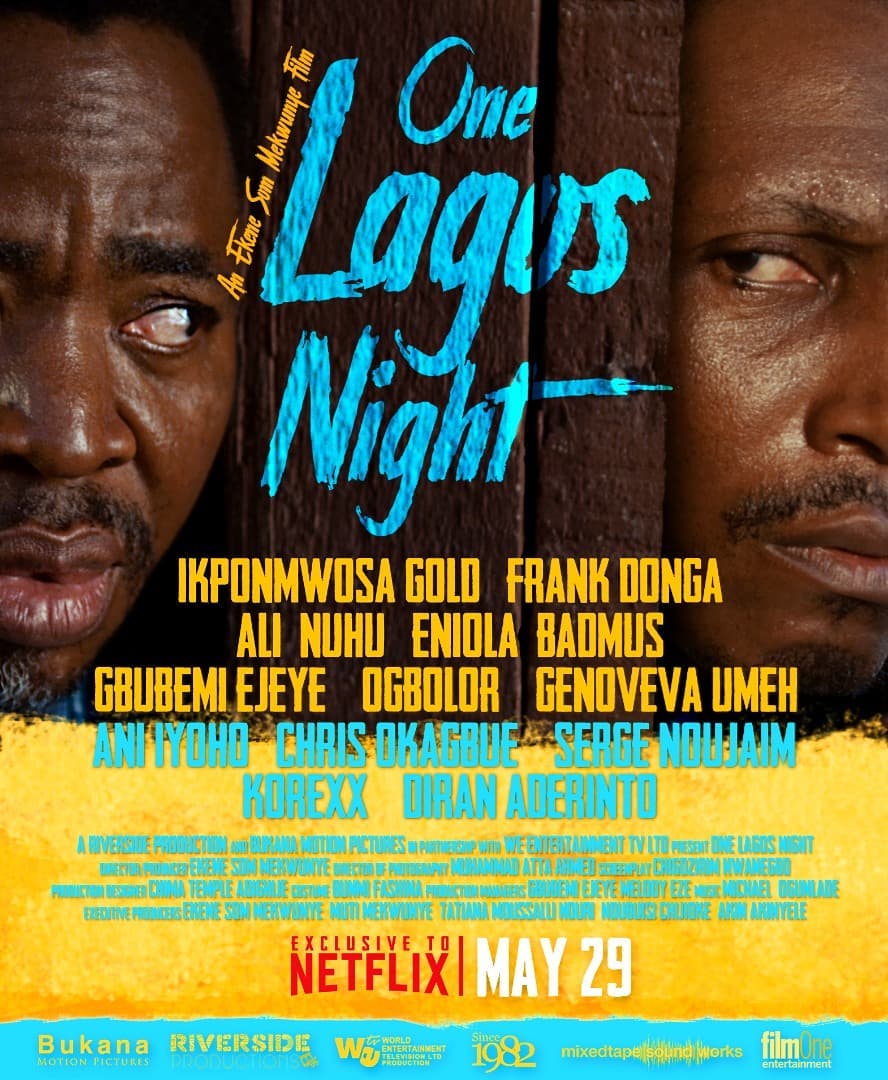 Streaming service Netflix has acquired the rights to Ekene Som Mekwunye‘s film “One Lagos Night“, and is expected to be released May 29.

This movie follows the life of an unemployed graduate who risks his freedom to commit a crime that he hopes would pay off big time.

Announcing the news on his Instagram page, Ekene wrote:

Happy to announce that Netflix has acquired the exclusive rights to my film ONE LAGOS NIGHT. We launch in a few days. Can’t wait for you to see this.????????