Toke Makinwa, J Martins and Mike Aremu Let Out Their Playful Side at the LG G5 Launch 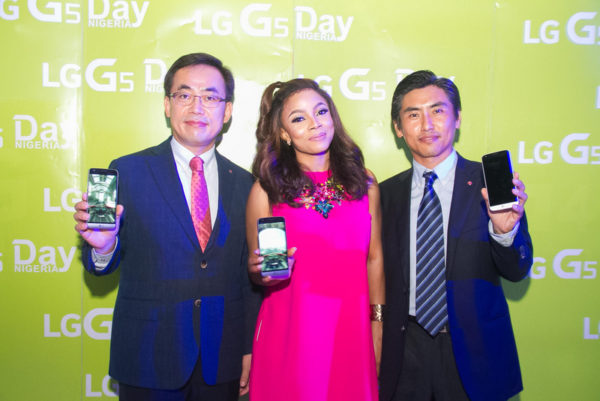 The LG G5 smartphone which has won over 33 awards at Mobile World Conference 2016 was launched at an exclusive event on Friday May, 13th 2016.

The launch event was attended by Toke Makinwa , J Martins and Mike Aremu who had a great time exploring the cool, playful features of the LG G5. It was indeed a night to remember.

“At LG, we believe that ‘Life’s good when you play more’ and we actually have enjoyed every step of creating the G5, dreaming to re-ignite your instinct to play,” said S.H Kim, MD LGEAF during his opening speech. “We think the smartphone’s best days are still ahead. The LG G5 was created to unleash people’s desire to play. It captures the excitement of what a smartphone is meant to be.”

Check out all the photos from the event: 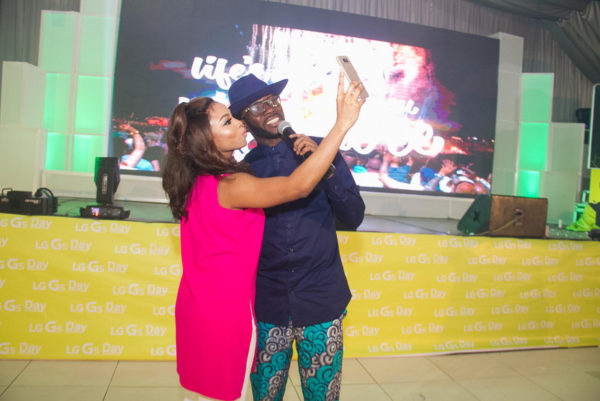 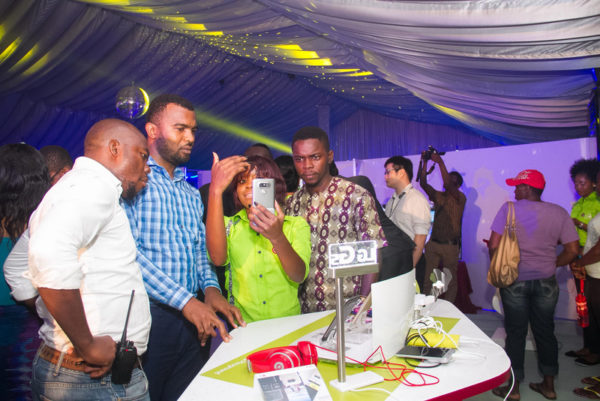 M.D, Pointek and Some Other Guests Experiencing LG G5 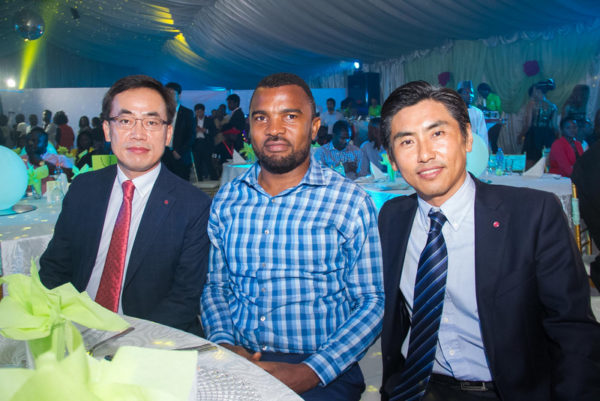 Abass Fouani and Some Guests at The Launch 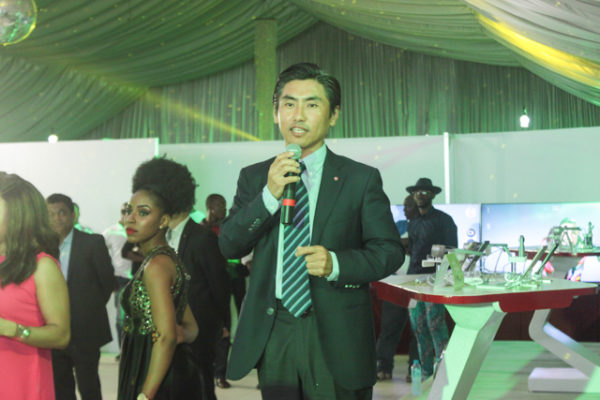 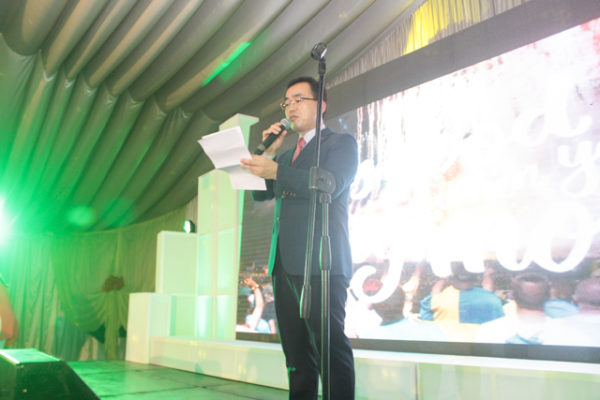 NBTE to Accredit 475 Programmes in 62 Institutions in Southwest, Northeast