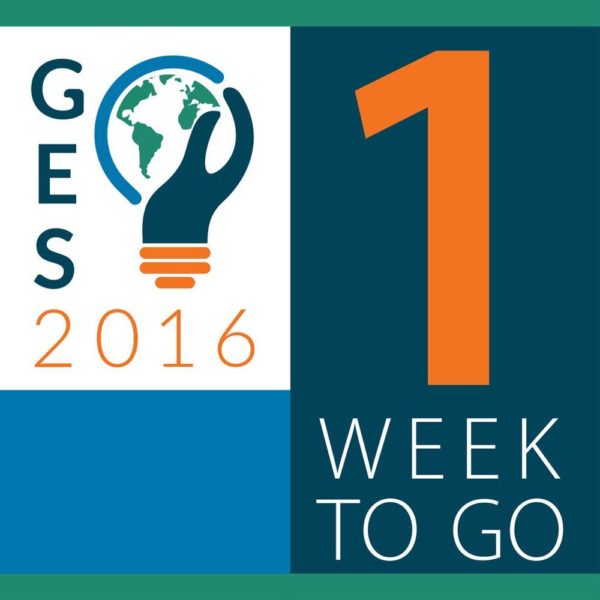 The U.S. Embassy has announced that 22 representatives of organizations benefiting Nigerian entrepreneurial development will attend the Global Entrepreneurship Summit on June 22-24, 2016 at Stanford University in Palo Alto, California.

These special men and women will join more than 700 entrepreneurs from around the world along with investors, speakers, and leaders in the entrepreneurship space.

This Summit will be the seventh installment in a series previously hosted by the United States and the governments of Turkey, the United Arab Emirates, Malaysia, Morocco, and Kenya.  In bringing the Summit back to the United States, President Obama highlights his commitment to building bridges that help the international community tackle global challenges together.

Nigerians submitted approximately 420 applications – the most from any country – for this year’s Global Entrepreneurship Summit.

Learn more about the Global Entrepreneurship Summit at www.GES2016.org.  Join the online conversation using #GES2016, and follow the Summit on Twitter at @ges2016 and Instagram at @ges2016.

The All New Apple iPhone SE is here! Come have loads of fun at its Official Launch | June 18th &19th