9 Die in Accident Involving a Truck and a Commercial Bus at Fadeyi, Lagos State

No fewer than nine persons have been confirmed dead while 10 others sustained varying degrees of injuries after an 18-seater commercial bus rammed into a truck in the Fadeyi area of Lagos‎, PUNCH reports.

The accident was reported to have occurred at about 5:30 AM on Friday.

The Lagose State Emergency Agency (LASEMA) General Manager‎, Michael Akindele, said the accident was caused by the speeding commercial bus, which swerved and rammed into the path of the truck.

“The agency received an emergency alert of an accident involving two vehicles at fadeyi Bus stop around 5.45am this morning. This prompted immediate activation of the Emergency Response Plan.‎ Total number of nine people lost their lives in the incident while 10 others sustained injuries and were taken to the emergency Trauma centre at Tollgate,” Akindele said.

Officers of the Federal Road Safety Corps, Lagos State Emergency Agency (LASEMA), Nigeria Police Force, and Lagos State Traffic Management Authority (LASTMA) were on the ground to clear the wreckage ‎and the injured were rushed by emergency officials to the Lagos State Accident and Emergency Centre in the Tollgate area for treatments. 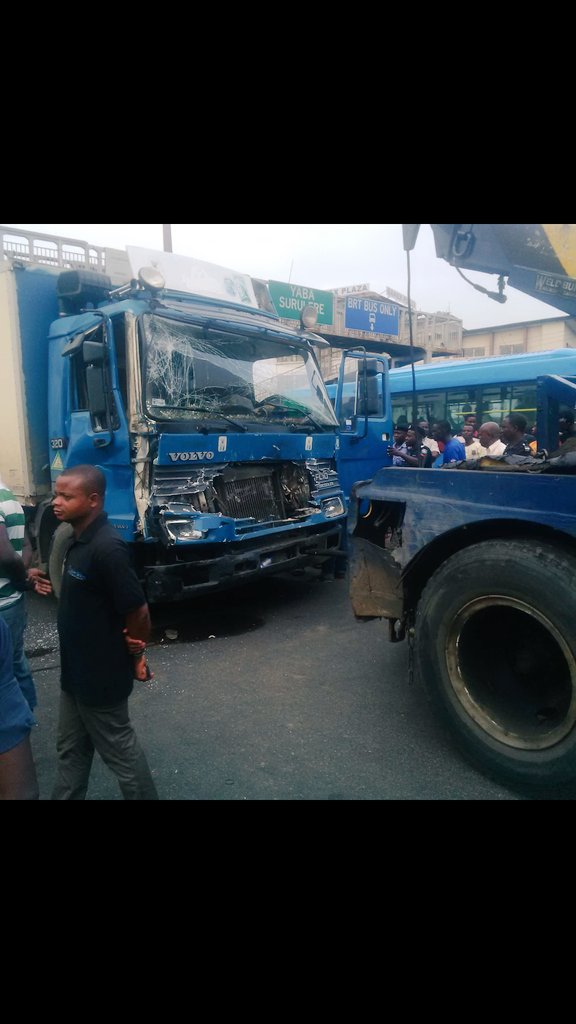 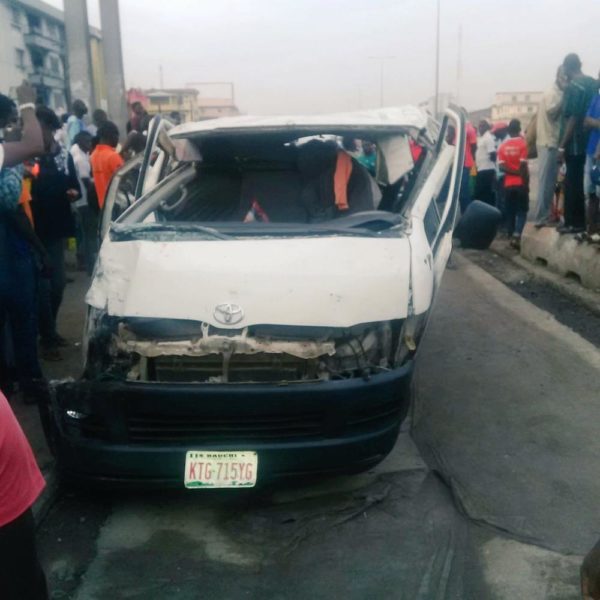 The Unicode Consortium approves 72 New Emojis to Enhance Your Texting!