Calling All Publishers! The 2016 Edition of Etisalat Prize for Literature is Now Open 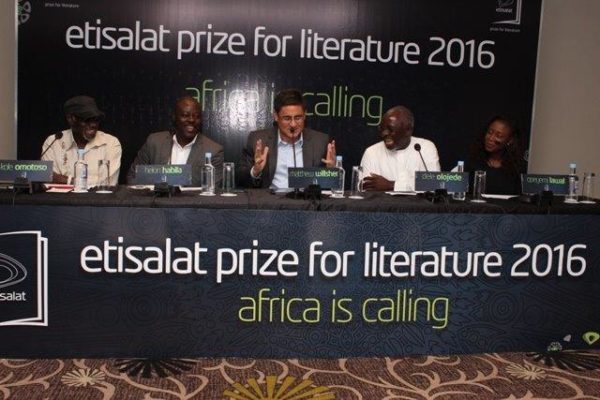 The 2016 edition of the Etisalat Prize for Literature is now open and is accepting submissions! Etisalat Nigeria is inviting publishers of books by debutant writers across Africa, to send in their entries on or before 31st August 2016. This is coming a few months after Democratic Republic of Congo’s Fiston Mwanza Mujila won the 2015 edition of the Prize with his novel, Tram 83.

“We are happy to announce the call for entries for the 4th edition of the Etisalat Prize for Literature, a platform that celebrates the richness and strength of African literature. The Etisalat Prize is about creativity, excellence, empowerment and reward; it is also about discovering and celebrating our African diversity in very innovative ways through various forms of art, literature being one of them”, said Chief Executive Officer, Etisalat Nigeria, Matthew Willsher during a press conference in Lagos. 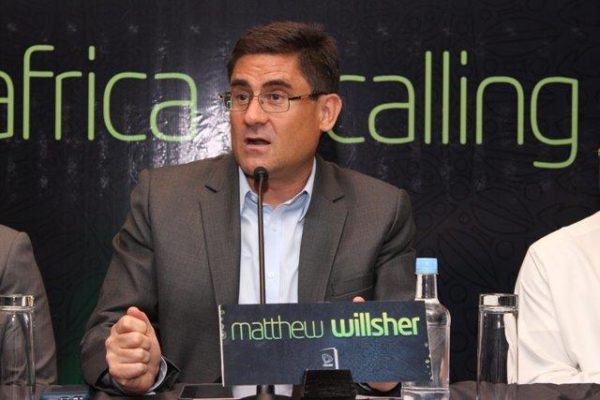 The Judging Panel for the 2016 Etisalat Prize for Literature was also revealed at the press conference. The panel comprises Nigerian novelist and poet, Helon Habila, as the Chair of Judges, South African writer and activist Elinor Sisulu and Ivorian writer, Edwige Rene Dro as members. The Chair of judges was present at the briefing as well as two of the Prize Patrons: renowned literary icon, Prof. Kole Omotoso and award-winning author, Dele Olojede. 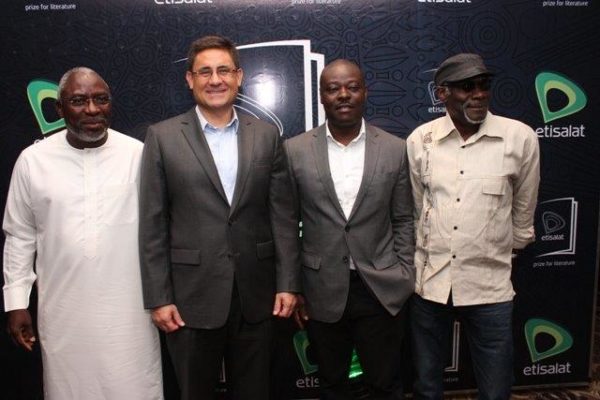 Etisalat Prize for Literature was launched in 2013 and serves as a viable platform for the discovery of new creative talent from the continent and invariably promote the growing publishing industry in Africa. Entries of debut fiction books will be accepted for the Etisalat Prize and short stories of not more than 300 words for the Flash Fiction Award which will be launched in September 2016.

This Prize for Literature is recognised as the first ever Pan-African Prize that celebrates debut fiction books by African authors. Over its past three editions it has successfully attracted titles from publishing houses from around Africa and beyond.

For more information about the Prize and the rules and guidelines for entry, visit www.prize.etisalat.com.ng

See more photos from the press conference below: 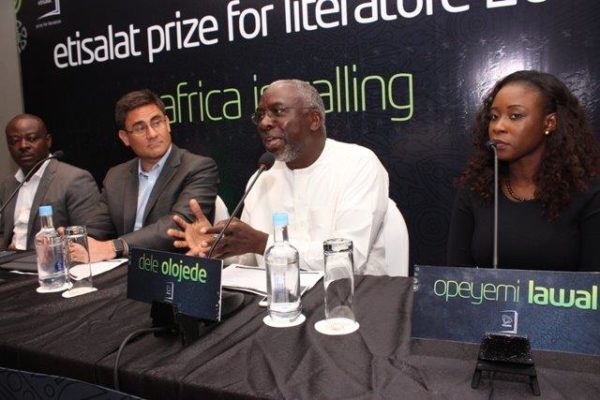 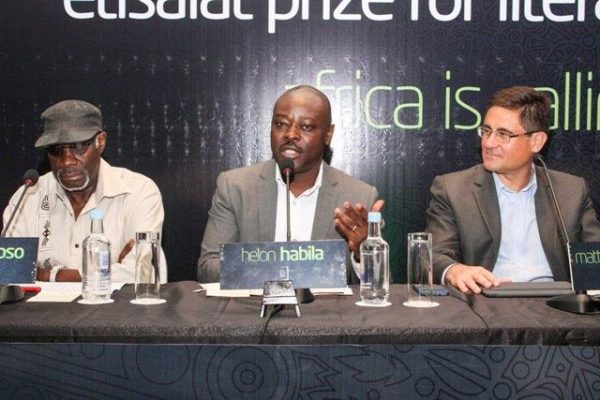 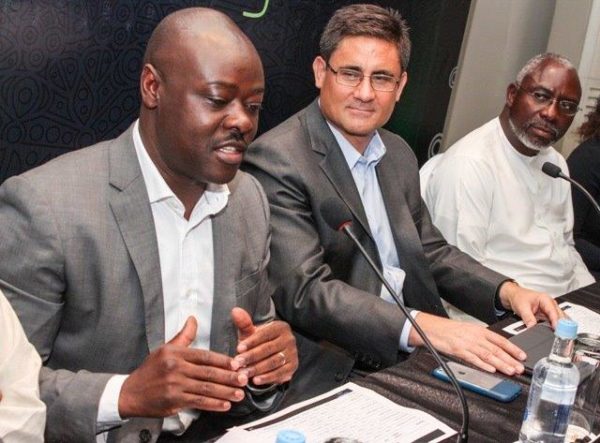 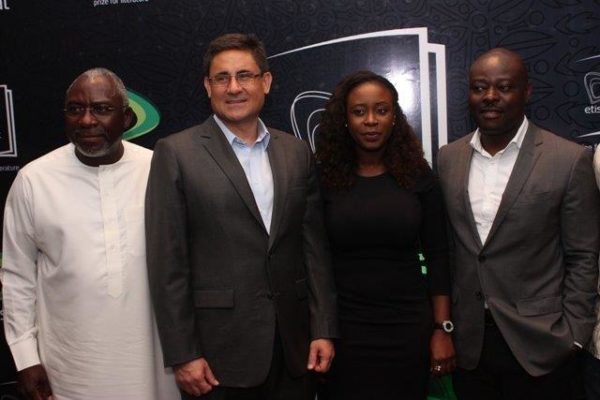 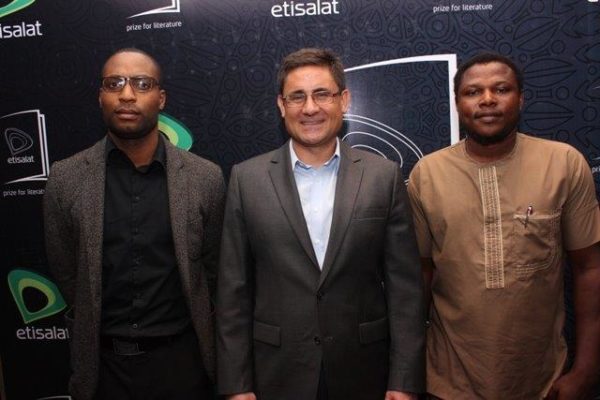 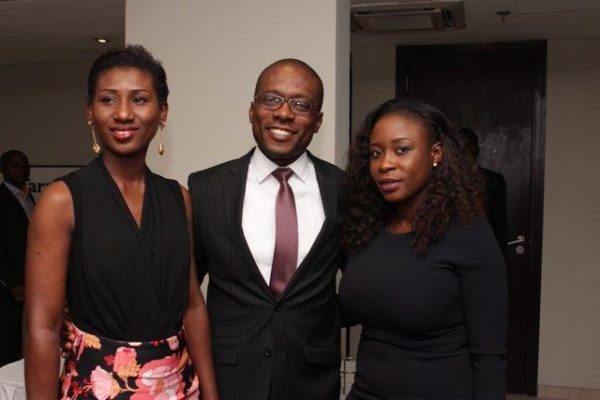 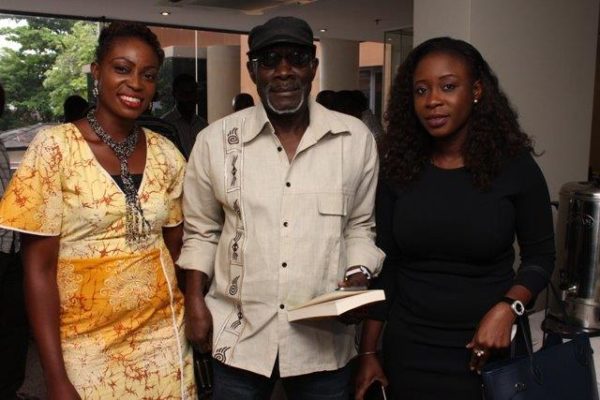 From R to L Opeyemi Lawal, Kole Omotosho and Guest