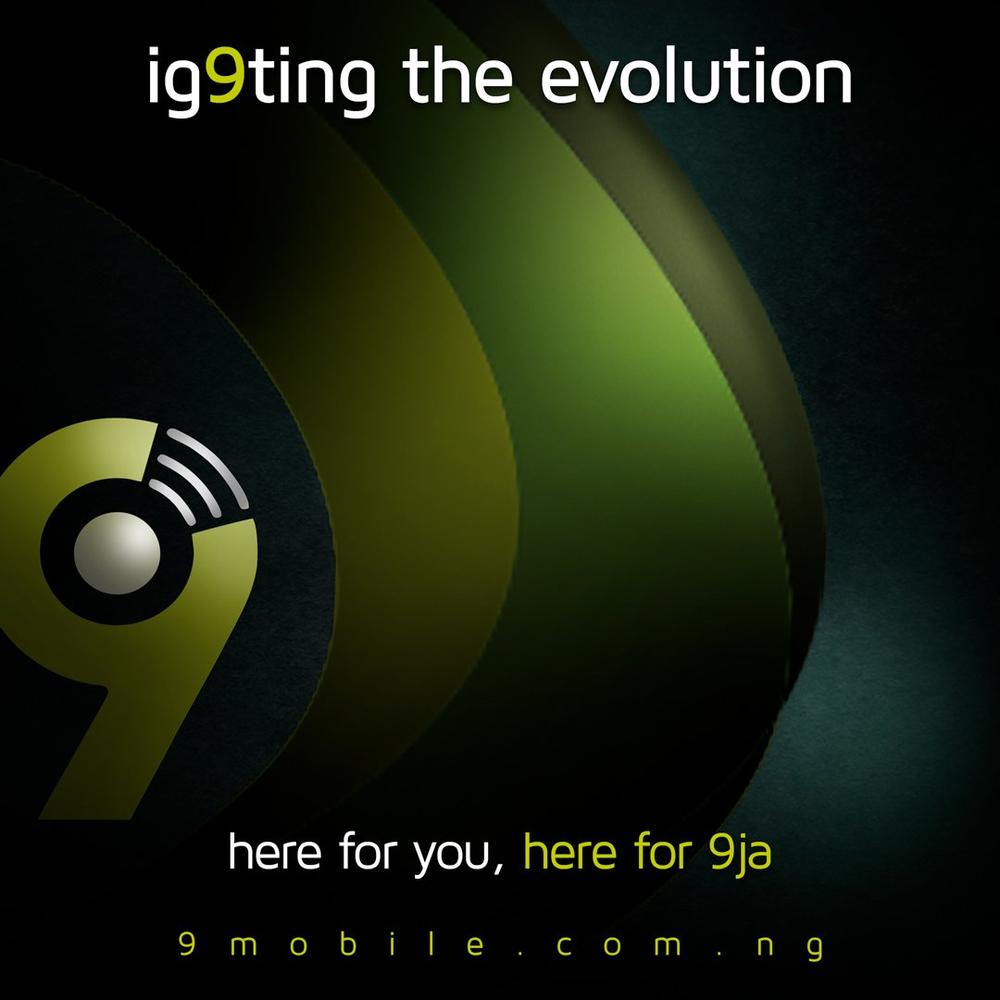 Etisalat Nigeria has on officially announced its name change to 9Mobile on Twitter.

There had been speculations that the brand was going to change its name to 9Mobile, after Etisalat International exited the country and gave them a 3-week deadline to change the brand name.

An insider had on Friday said the board had approved the name change, but had yet to make it official.

Etisalat is now 9mobile. From 9ja let’s talk, to 0809ja for Life we remain committed to YOU. Here for you, Here for 9ja #9forlife #9mobile