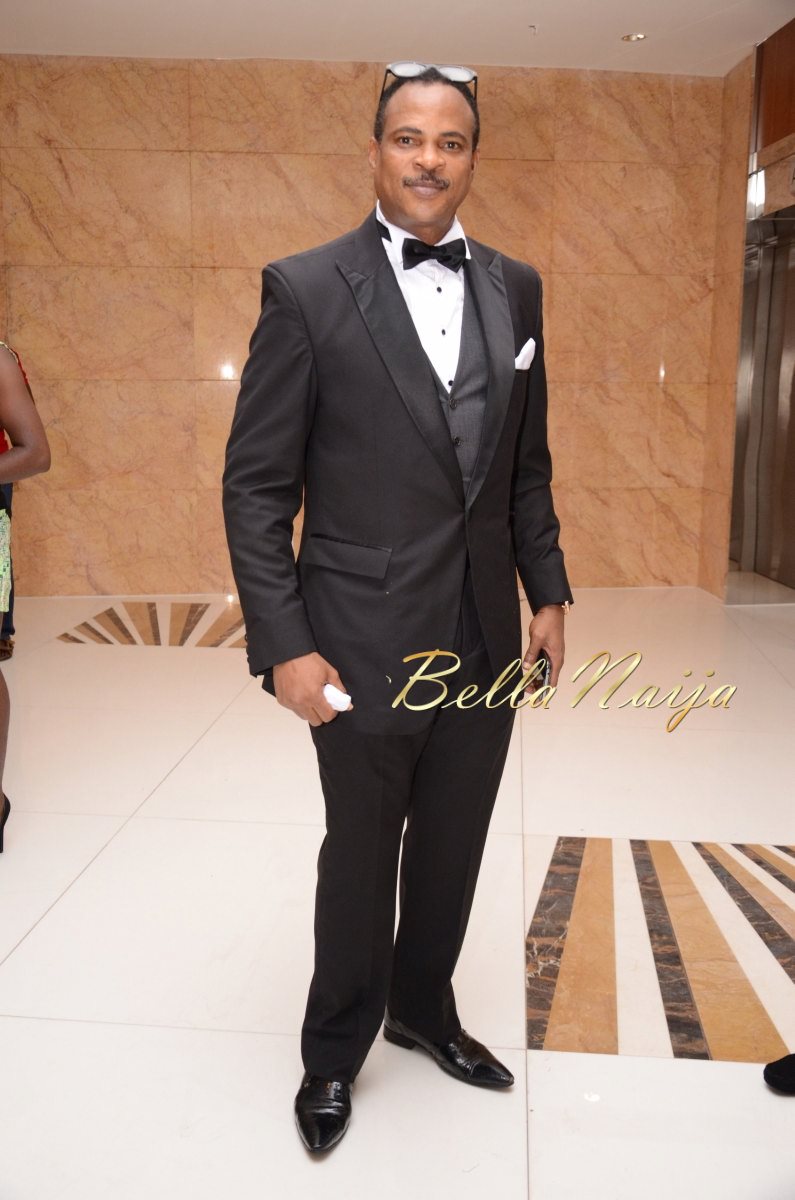 According to a Facebook post by Matthias Obahiagbon, Nollywood actor and President of Directors Guild of Nigeria (DGN) Fred Amata was assaulted yesterday by armed robbers who also made away with his car and other valuables.

“He was on his way back from a business dinner, on behalf of his guild, very tired and looking forward to the warmth of his bed. As he waited almost endlessly for the street gate to be opened by the security guards, lo and behold some four fierce looking gun-toting men appeared from the dark night, no thanks to PHCN, and off they went with him as captive in his own car. After stripping him of some valuables it was time to demand for the now famous ATM. What is it about these criminals and ATMs, especially at weekends?  Each time his response to giving them the ATM was in the negative his face was visited with slaps. Who do we hold responsible for the blatant abuse, assault, and stealing with impunity of this night marauders? However, we are thankful he is alive to tell his story after he was dropped off miles away from his home without shoes. These were taken from him, though he begged that they allow him have his clothes on as a public figure. Na God touch their heart there. Luckily the police drove him home in a patrol vehicle at almost 3am. A report of his stolen vehicle has been made to the police; a signal already sent across Lagos state; one of his many phone lines retrieved; and a phone bought for easy communication.”

Related Topics:Fred Amata
Up Next