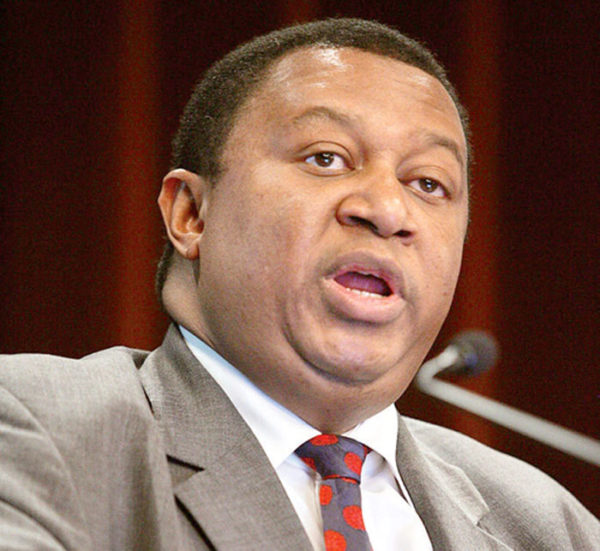 Nigeria’s Mohammed Barkindo will serve as the Secretary General of the Organisation of Petroleum Exporting Countries (OPEC), for the next three years.

The cartel’s oil ministers announced this in Vienna on Thursday.

Barkindo is to succeed long-time incumbent Abdalla El-Badri of Libya from August.

The 13-country group did not reach a decision on limiting its oil output.

Related Topics:Mohammed BarkindoOrganisation of Petroleum Exporting Countries (OPEC).
Up Next

Bill that Proposes 2.5% of Annual Budget for Constituency Projects Scales 2nd Reading in House of Reps