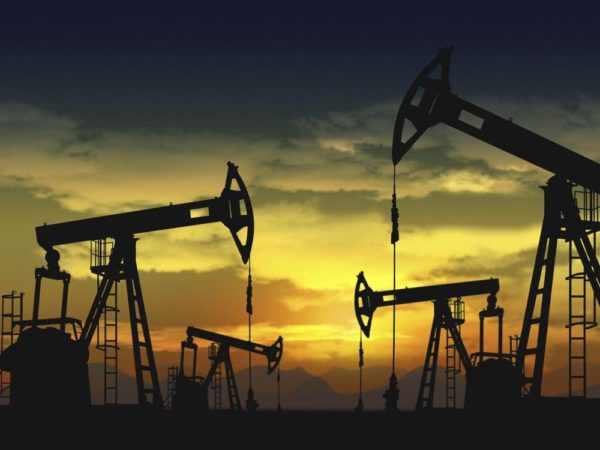 Oil prices shot up over four per cent to their highest level since 2015 early on Monday after OPEC and other producers over the weekend in Vienna reached first output cut deal since 2001 .

They jointly reduced output in order to rein in oversupply and prop up the market.

Brent sweet crude futures, the international benchmark for oil prices, soared to $57.89 per barrel in overnight trading between Sunday and Monday, its highest level since July 2015.

With the deal finally signed after a year,the market’s focus will now switch to compliance with the agreement.

ANZ bank said that Saudi Aramco, Saudi Arabia’s state-controlled oil company, had informed customers that their allocations would be reduced in January 2017, in line with the recent OPEC production cut agreement.”

OPEC has said it will slash output by 1.2 million barrels per day from Jan. 1, with top exporter Saudi Arabia cutting around 486,000 bpd in a bid to end overproduction .

Oversupply has dogged markets for over two years and pushed the economies of many oil exporting countries into crisis.

Related Topics:Crude OilOrganisation of Petroleum Exporting Countries (OPEC).
Up Next

2017 Budget will get Nigeria out of Economic Crisis – President Buhari